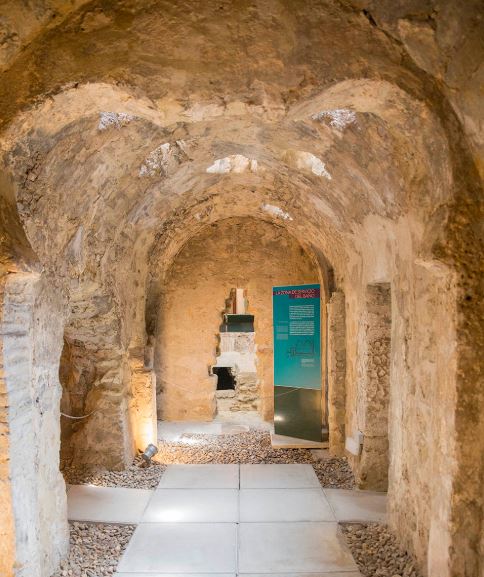 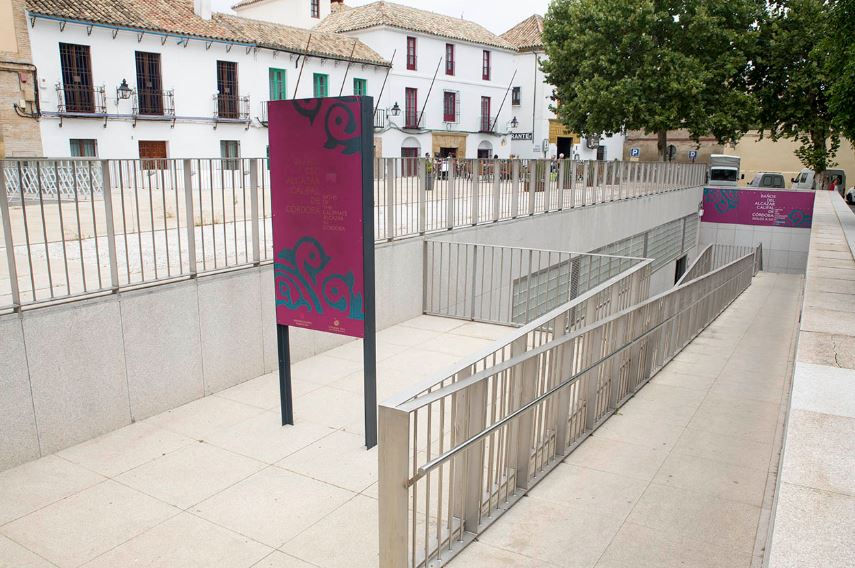 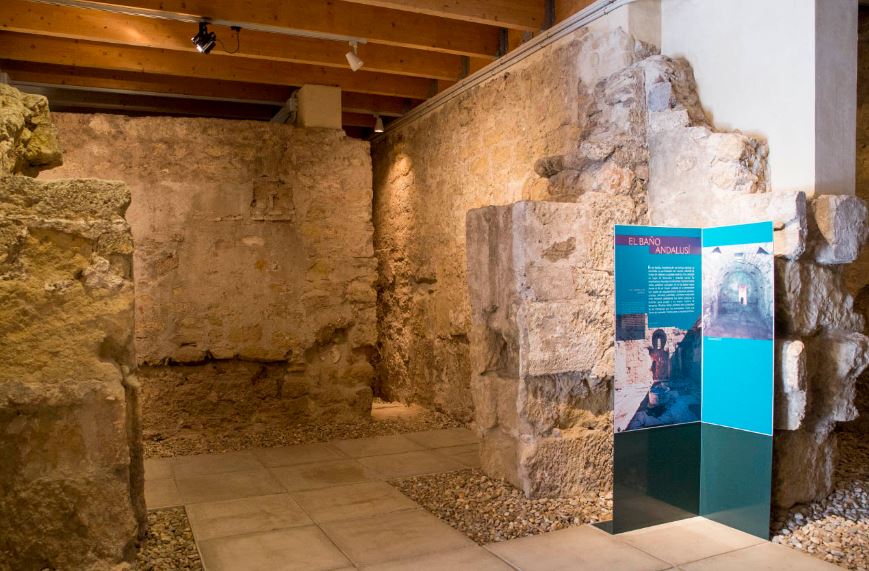 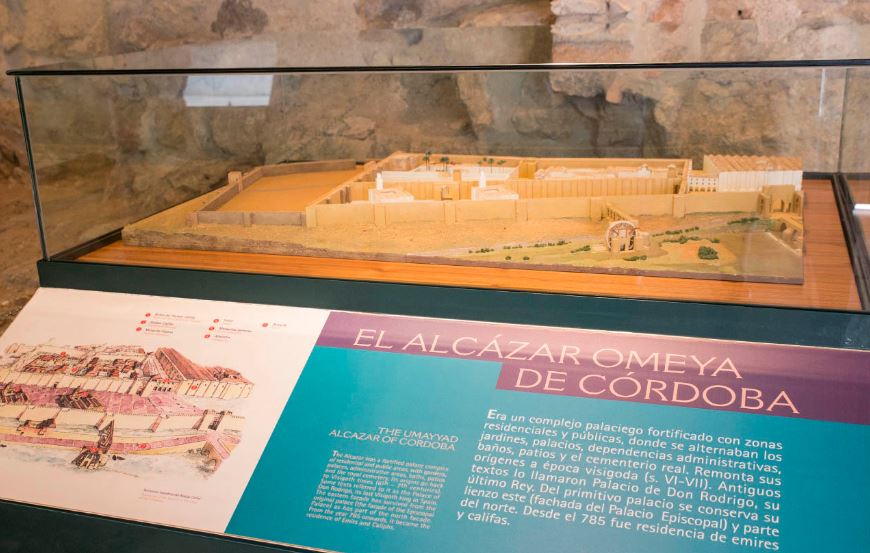 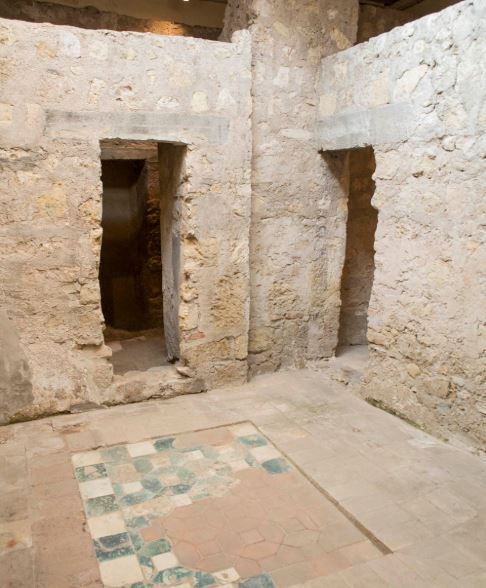 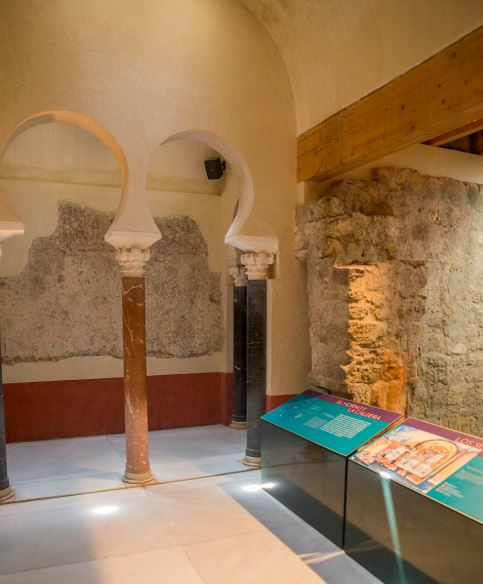 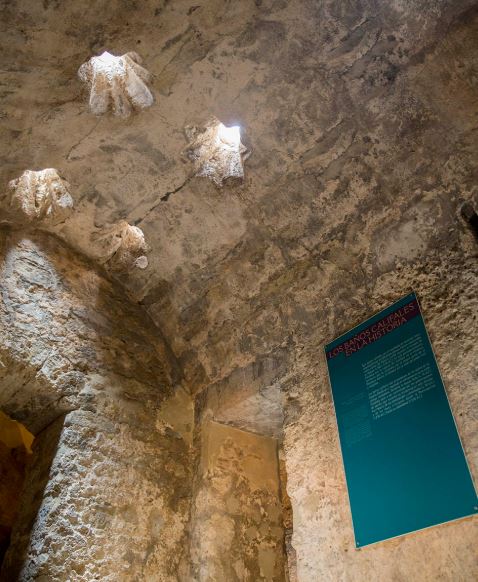 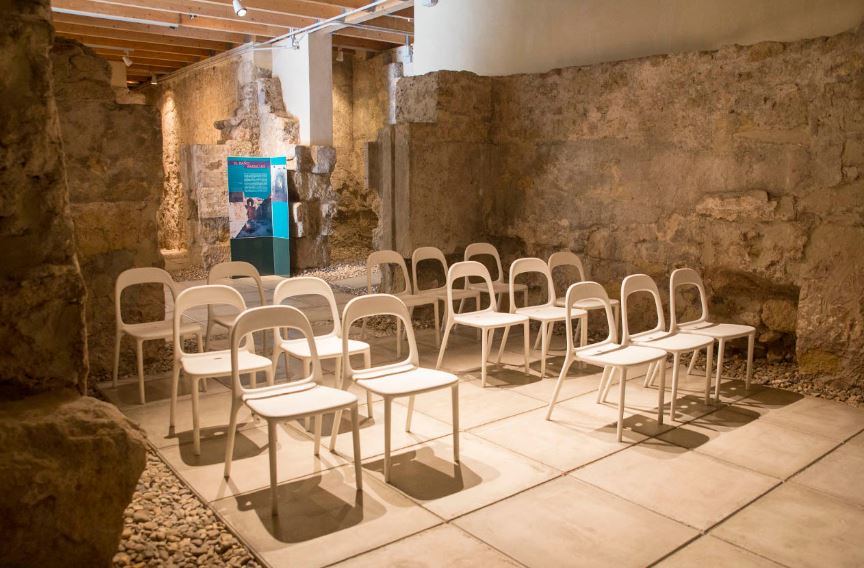 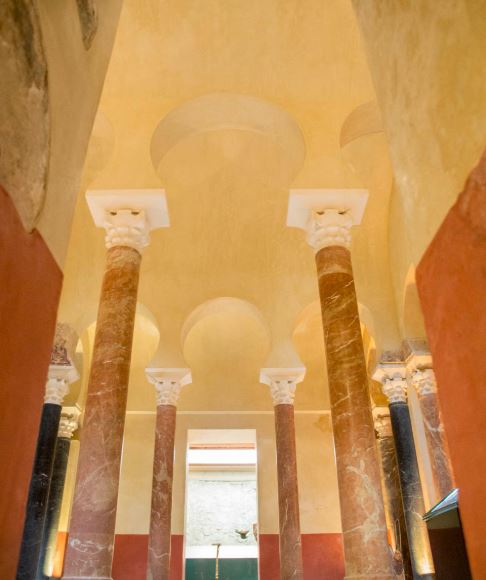 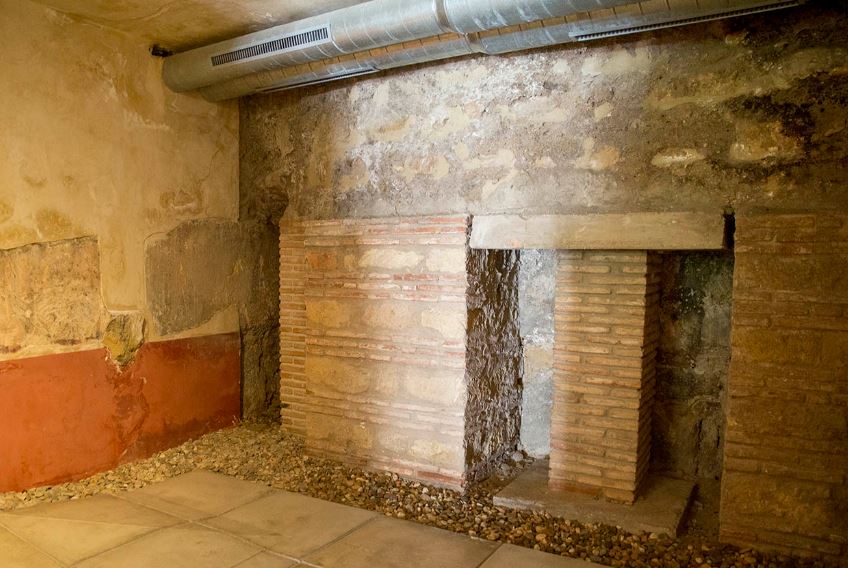 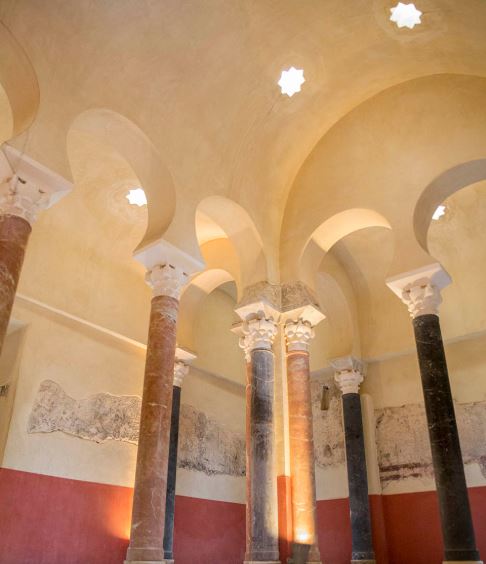 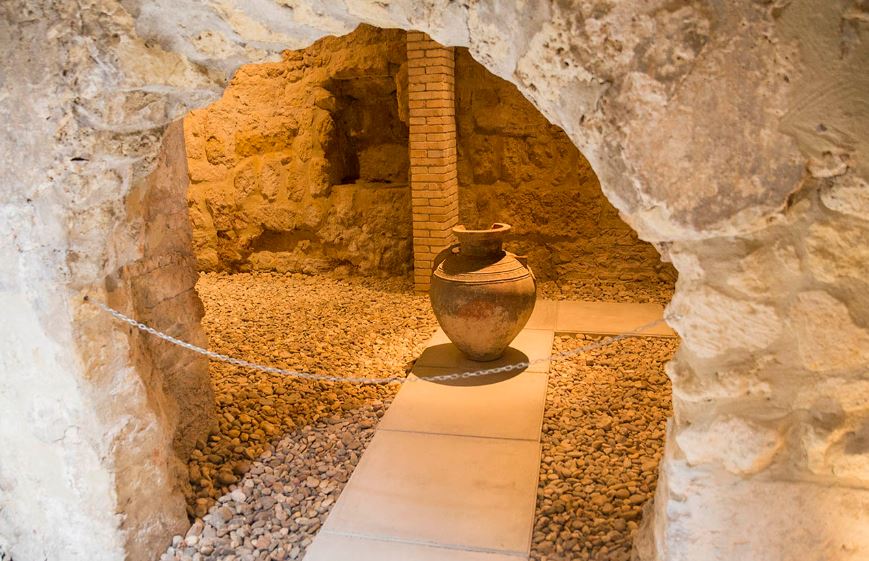 Chronology. Made under the caliphate of Alhakén II

The Baños Califales are Arab baths of Córdoba, whose remains were found accidentally in 1903 in Campo Santo de los Mártires, which months later were buried. They were part of the old Alcázar de Los Califas, destroyed after the Conquest of Córdoba in 1236, considered the last remains of it.

It is part of the historic center of Cordoba that was declared a World Heritage Site by Unesco in 1994.

The remains were found by chance in 1903 in the Campo Santo de los Mártires area, although the remains were reburied a few months later. Between 1961 and 1964, a group of Cordovan historians brought to light this construction, leaving evidence of the great extent of it.

These baths or hammam, contiguous to the disappeared Caliph Alcázar, to which surely they belonged, were possibly the most important in the city. Ablutions and body cleansing were an essential part of the Muslim's life. They were mandatory of the prayer, besides constituting a social rite.

Made under the caliphate of Alhakén II for the enjoyment of the caliph and its court, form a set of rooms with ashlar masonry walls. Replicate the inherited order of the Roman baths of cold rooms, warm and warm, in different rooms closed with vaults (where the characteristic star skylights appear), supported by ultra semicircular arches on capitals and marble columns.

During centuries XI to XIII, they were reused by Almogávares and almohades; proof of this is the plasterwork carved with motifs of ataurique and epigraphic stripes of the period that are kept in the Archaeological Museum of Cordoba.