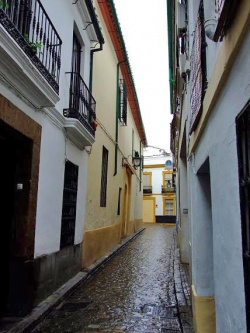 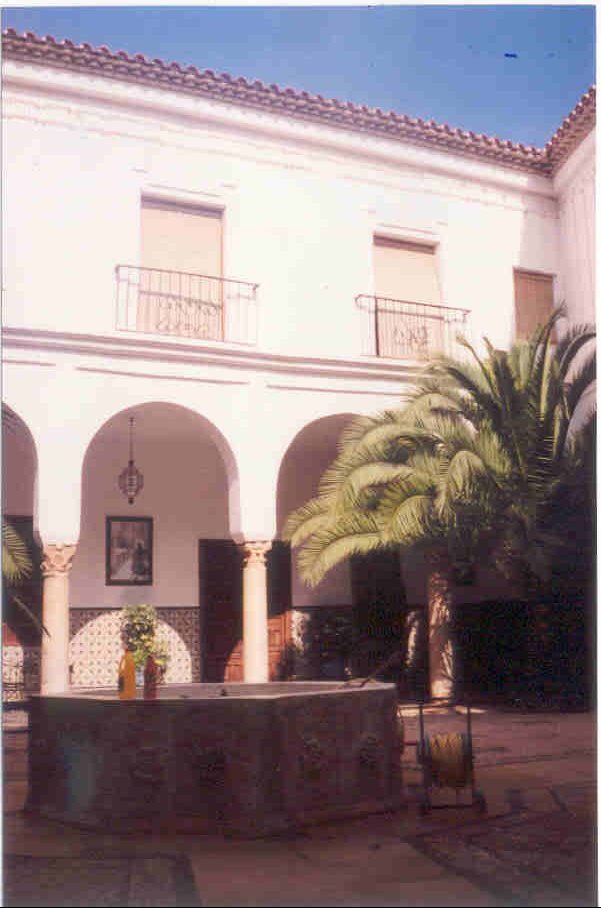 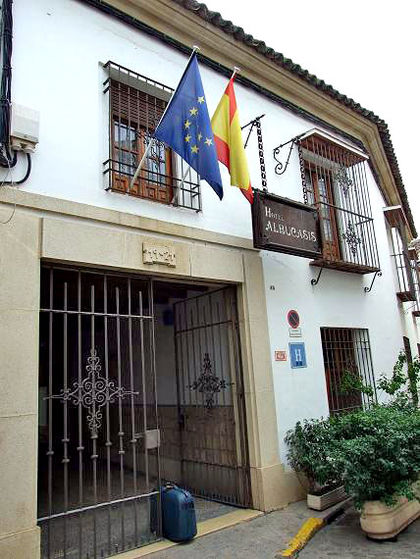 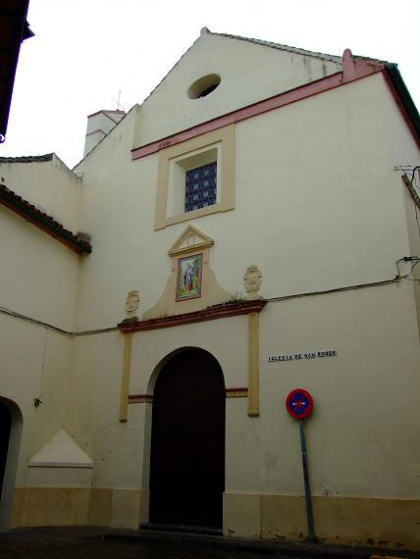 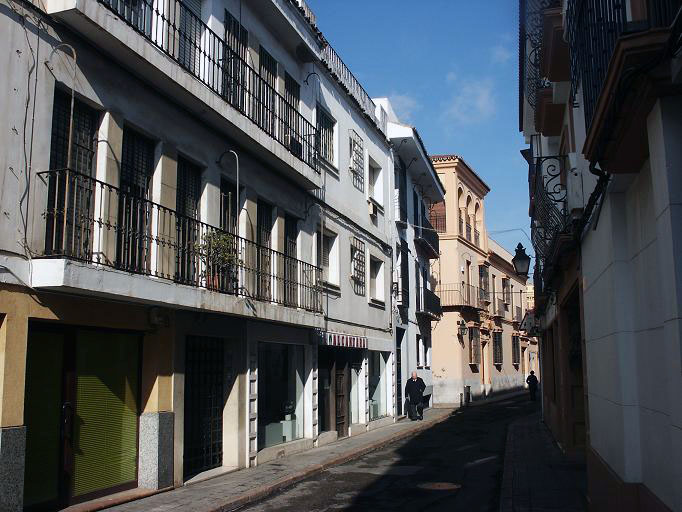 Situation. It starts at the intersection of Conde y Luque  Street and Deanes Street and ends up at Leiva Aguilar  Street.

Description. The old of San Roque Street, which changed its name by agreement of the municipal plenary in 1886 by Buen Pastor Street, starts at the intersection of Conde and Luque Street with Deanes Street and goes to stop at Leiva Aguilar Street, very close from the Square del Indiano. It is a discreet and elegant street of the Jewish quarter of Cordoba.

In 1772, an urban development in the parish of the Cathedral extends Deanes Street, at its confluence with San Roque Street and gives rise to the new street of the Good Shepherd, it is possible that both denominations existed in the same period, until finally in 1886 the one of San Roque is forgotten, that is for the alley of the number 12. In 1896, the City council gives permission of works for reform in the number 12 to name of the family Barneto.

The most outstanding building would be the old Convent of San Roque, known as the convent of Buen Pastor, today a residence for the elderly; and the attached Church of San Roque, the old name of the street. The Church, restored in 2004, is simple and austere. It is also worth mentioning the San Rafael residence, with a magnificent interior patio and well curbs from the 16th century. The Chapel is of Baroque aesthetics of a great showiness. In the house number 14-16 was in the years after the Civil War the Normal School of teachers. The number 2 and 4 were former palace house of the Count of Torres Cabrera, Federico Martel and Bernuy, mayor of Córdoba and founder of the Circle of Friendship. In 1847, the count acquires a new residence, in the future Conde de Torres Cabrera Street and, in 1851 the house, of more than a thousand square meters, was divided into two parts. The house number 4 was from 1940 soothes of the radio station the Voice of Andalusia, that soon would be transformed with the Democracy in Spanish Radiocadena. In house number 2, property for many years of the Lopez family, owner of the Azucarera de Villarubia and that was bequeathed to Opus Dei, in 2006 the Aljaraque Foundation has opened its headquarters.