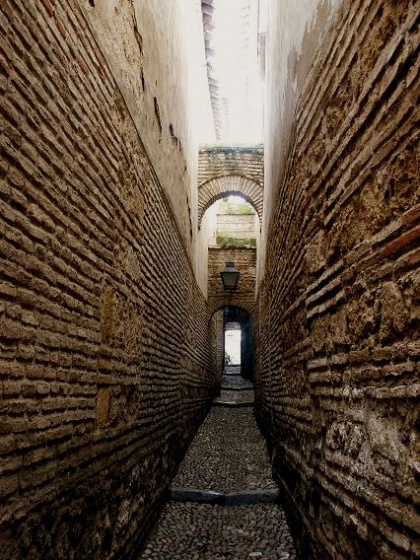 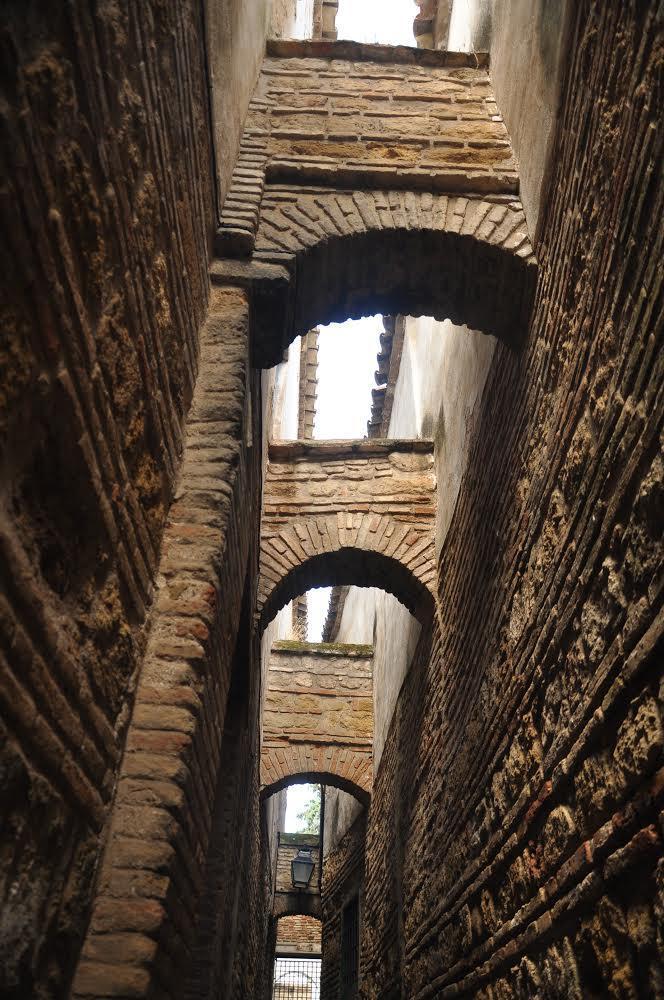 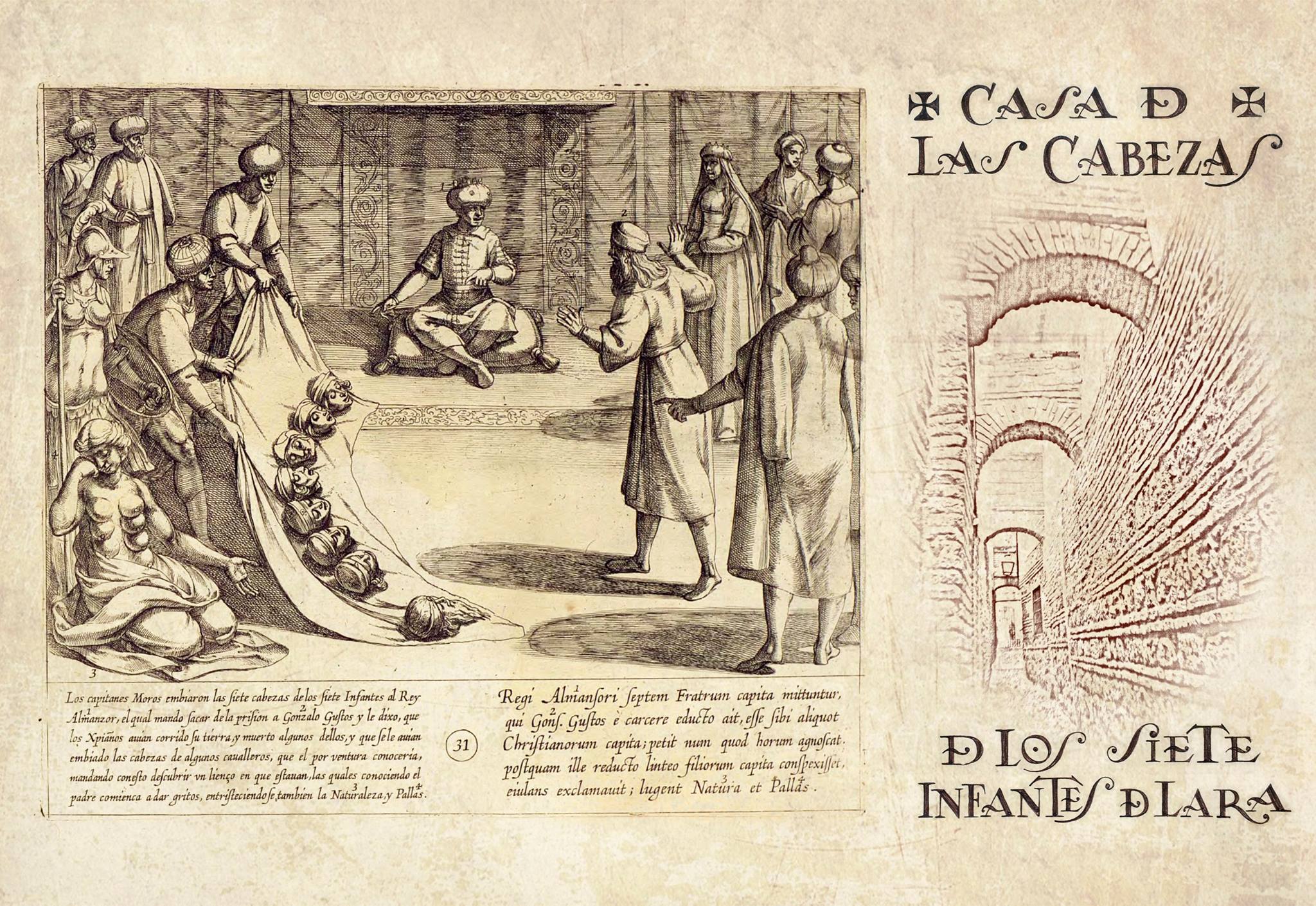 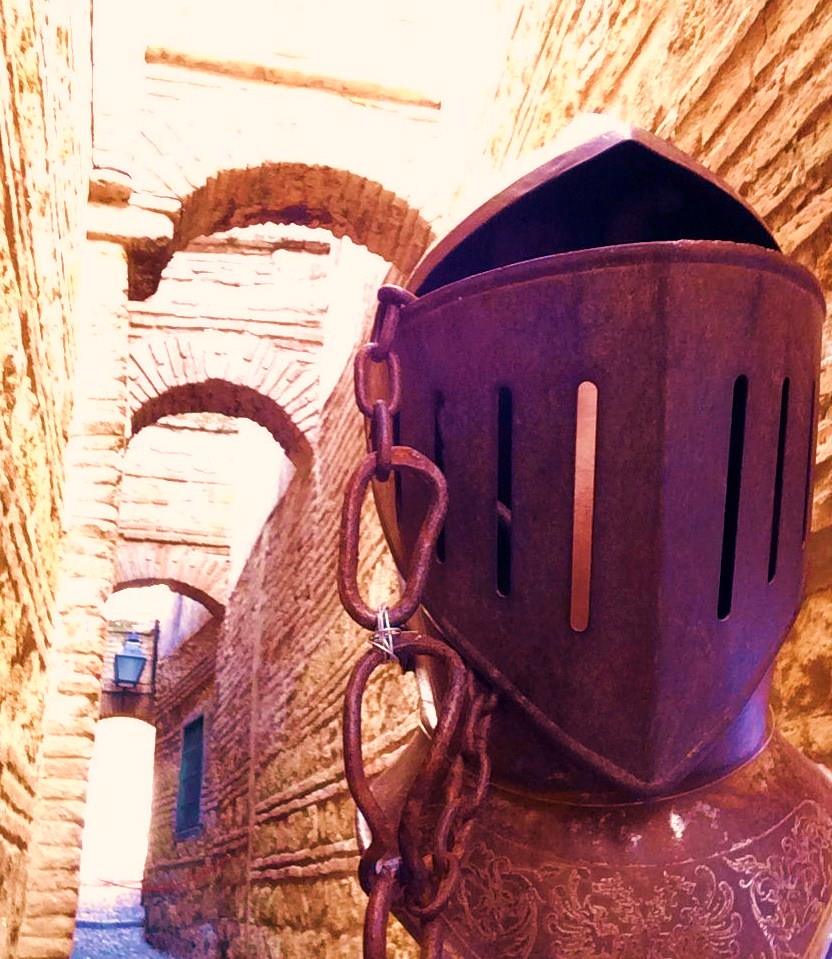 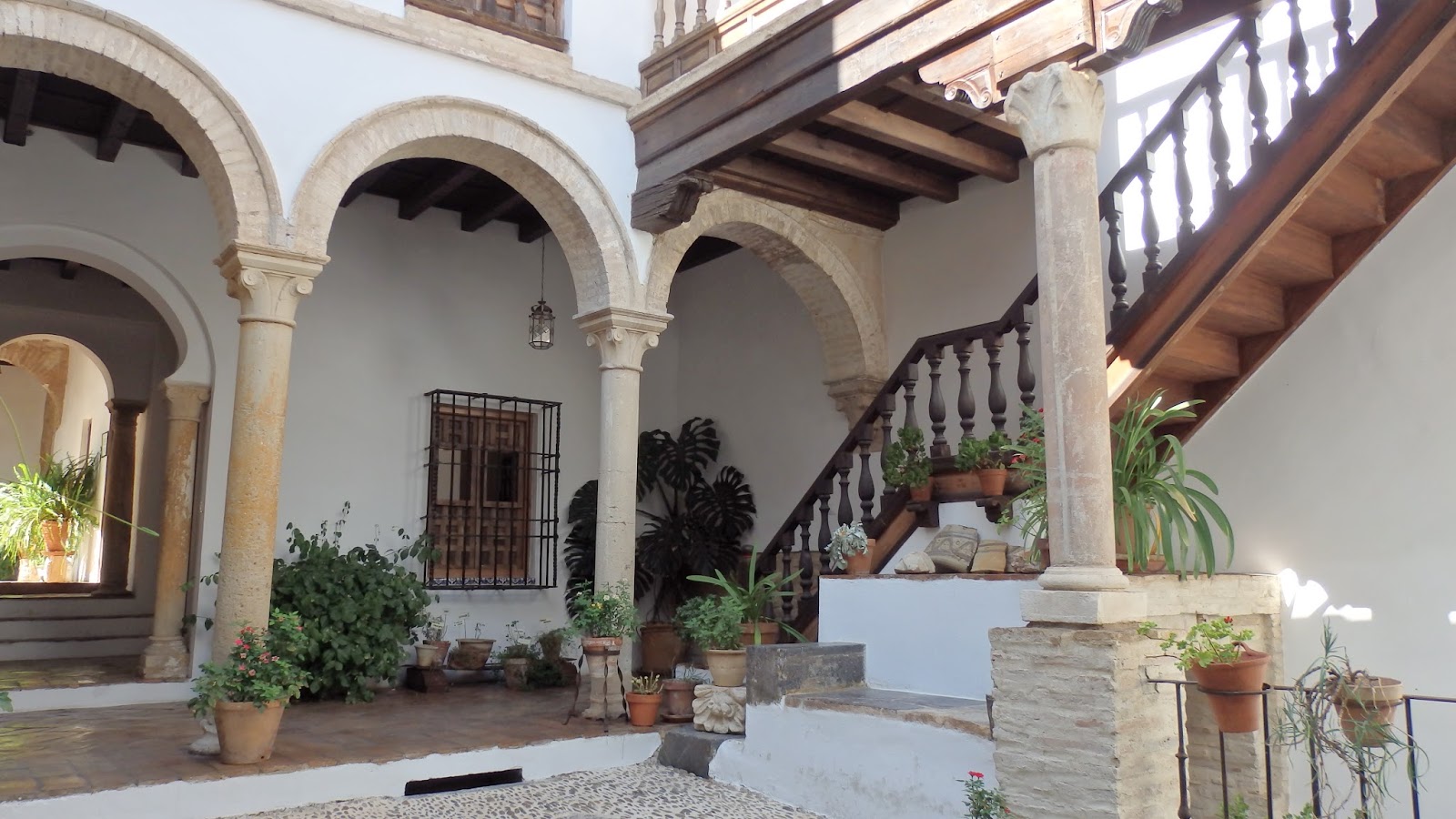 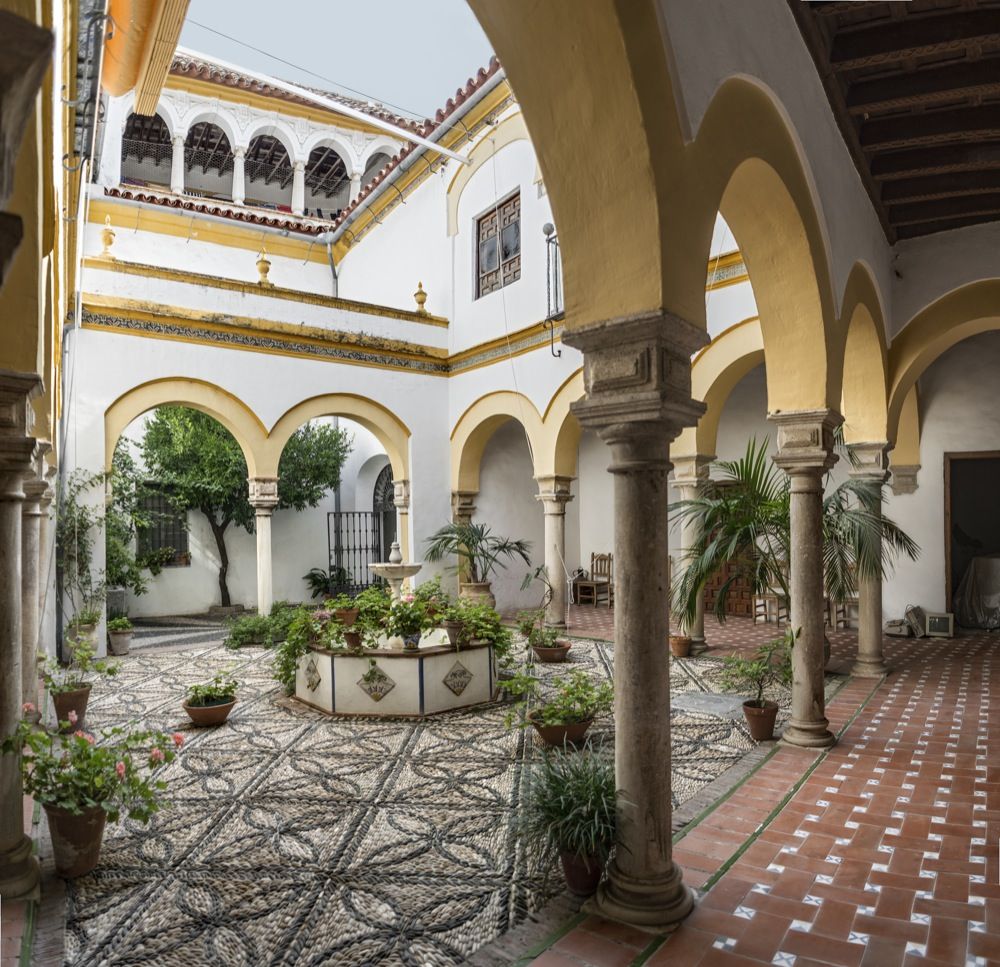 Situation. Calle Cabezas is located between Calle Calldereros and El Portillo. To her, the dead ends come flooding: that of Doña Muña and of the Furnace of Guiral and the alley of the Seven Infants or Arquillos.

Description. From the Arco del Portillo part of this narrow alley where the fortress tower of the House of Marquises del Carpio. The name of the street comes from the tradition that located in this way the residence of Gustios González, father of the seven infants of Lara. Legend has it that it was in this place, during the celebration of a banquet, that he was presented with the seven heads of his children. Apart from the legend, this street located right in the neighborhood of the Jewish quarter, has buildings from the 13th to the 16th centuries.

Cabezas street is like a trip to late medieval Cordoba, set in the tower-fortress of the Marquises del Carpio and the Arquillos street, enveloped in the mists of legend. The street starts with a gentle curve, after which a small square opens on the left, and the severe façade of the Medieval tower of the House of the Marquis del Carpio, with sturdy ashlars arranged by rope and firebrand, is imposed. that stands guard over the surrounding houses. From bottom to top they open on the façade -is a saying, since they are always closed- a lintelled door, an austere balcony supported by corbels, two windows with artistic ironwork, a small balcony with carved stone sill and, finally, under the eaves from the roof, the primitive battlements have been transformed into small windows protected by lattices. Pigeons hover around the tower and lord it over the space.

Under his protection the manor houses with their patina of declining lineage succeed one another; some uninhabited and others lived -like number 6, known as the Counts of Zamora de Riofrío-, although always modestly closed, with low windows covered with lattices. The neighbors pass with quiet steps that resound in the solitude of the street, and a dog without a master roams wandering in the expectation of heat and food.

After the tower, the street regains its narrowness, now accompanied by a plant Montera that goes beyond the wall and announces a beautiful interior garden. And immediately, two barriers or dead ends, one on each side: on the right, Doña Muña, place-name of clear medieval resonance, and on the left, Horno de Guiral, which keeps at the bottom, light from a corner, an eroded capital Arabian Hornet.

After the nick of a site, whose wall allows a mouthful of clarity to flood the street, follows the success of old houses, evocative of a stopped Cordoba, which does not pass the time. Another is the number 16, whose lintel cover with split pediment in which the main balcony is inscribed, denotes its noble origin. After its remodeling, six families live today, as revealed by the door phone panel; successful example to combine conservation and habitability. Beyond its artistic gate, escorted by a pair of stone columns, perspectives of arches unfold and recovered courtyards are perceived in which interior plants green. This is life.

Right next to it, behind a closed fence, an alley so narrow that almost kisses its roofs; It is the of the Arquillos street, which has flaky brick walls and a stepped paved pavement. Honoring its place name, cross it three or four arches that accentuate the perspective of depth. In this place nests one of the many historical legends that Córdoba illuminates, and from which the tombstone that appears to the exterior provides a clue: "Two distinguished Cordoban historians, Aben Hayan, Ambrosio de Morales, and a cantata de Gesta Castellano tell us that in the year 974 in this house was the prisoner of Salas Gonzalo Gustioz and that the heads of his children the seven infants of Lara, killed in the fields of Soria, were exposed on these arches. Truth and venerable legend, of multi-secular fame throughout Spain, "reads the text, which is attributed to Don Ramón Menéndez Pidal. Despite their authority, historians today deny that the heads of the Laras hung here, a tragic episode that inspired our Duke of Rivas his dramatic poem El Moro exposition.

Houses of Franciscan modesty are still living with other seigniories come to less, among which now highlights the 24, with blazon on the lintel and balcony curvilinear profile. From some balconies hang geraniums, and in a low window, a "civic and military" tailor is announced. Another widening used by cars to park, of course. Until, suddenly, Rey Heredia crosses crossways, which puts an end to the medieval dream of Cabezas Street.