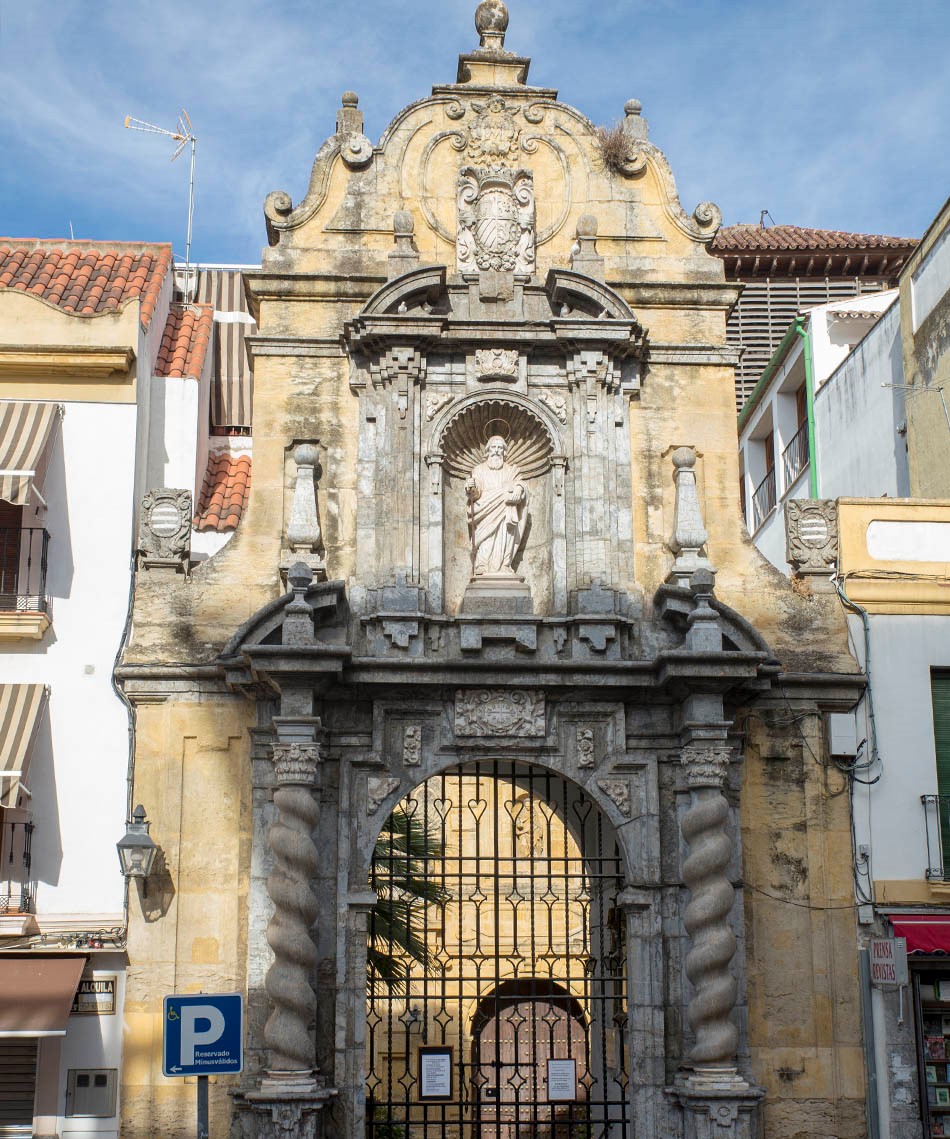 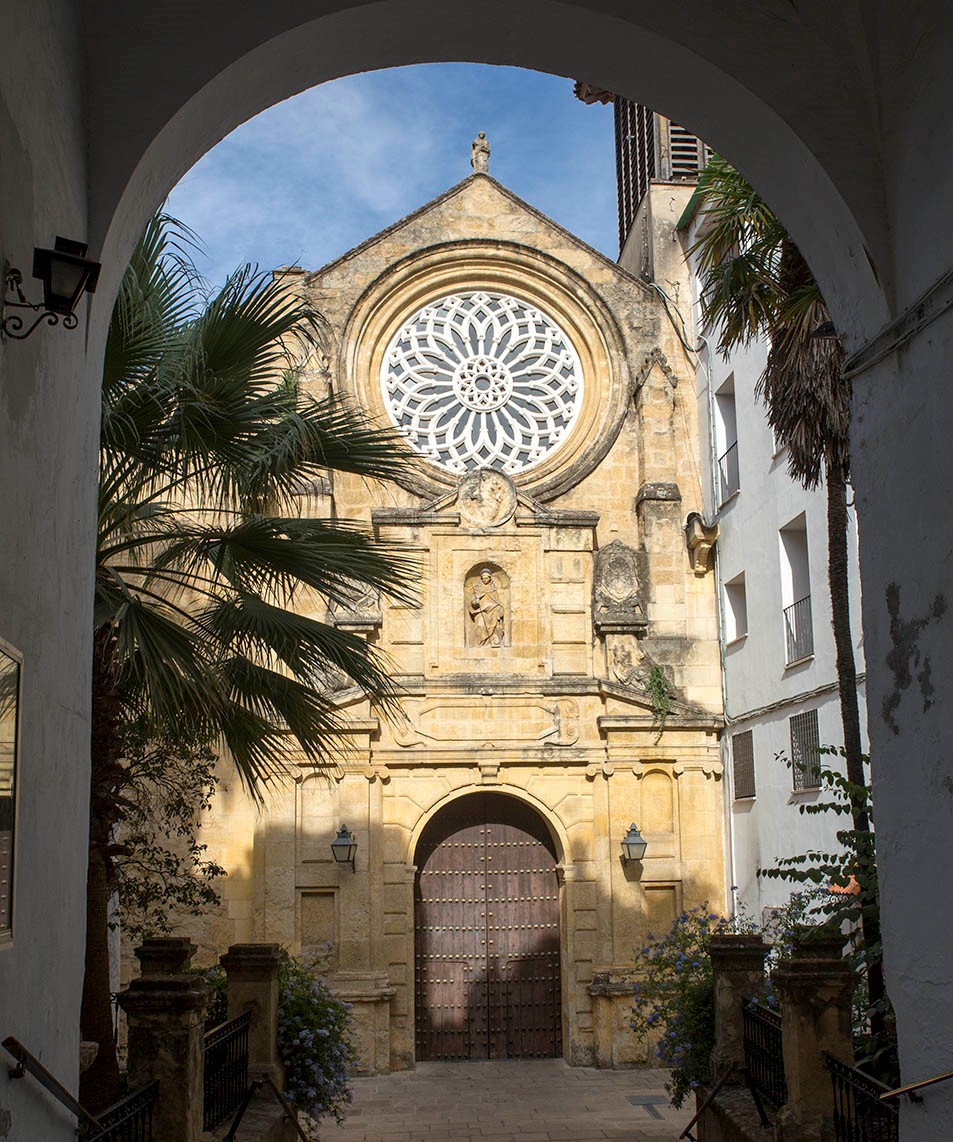 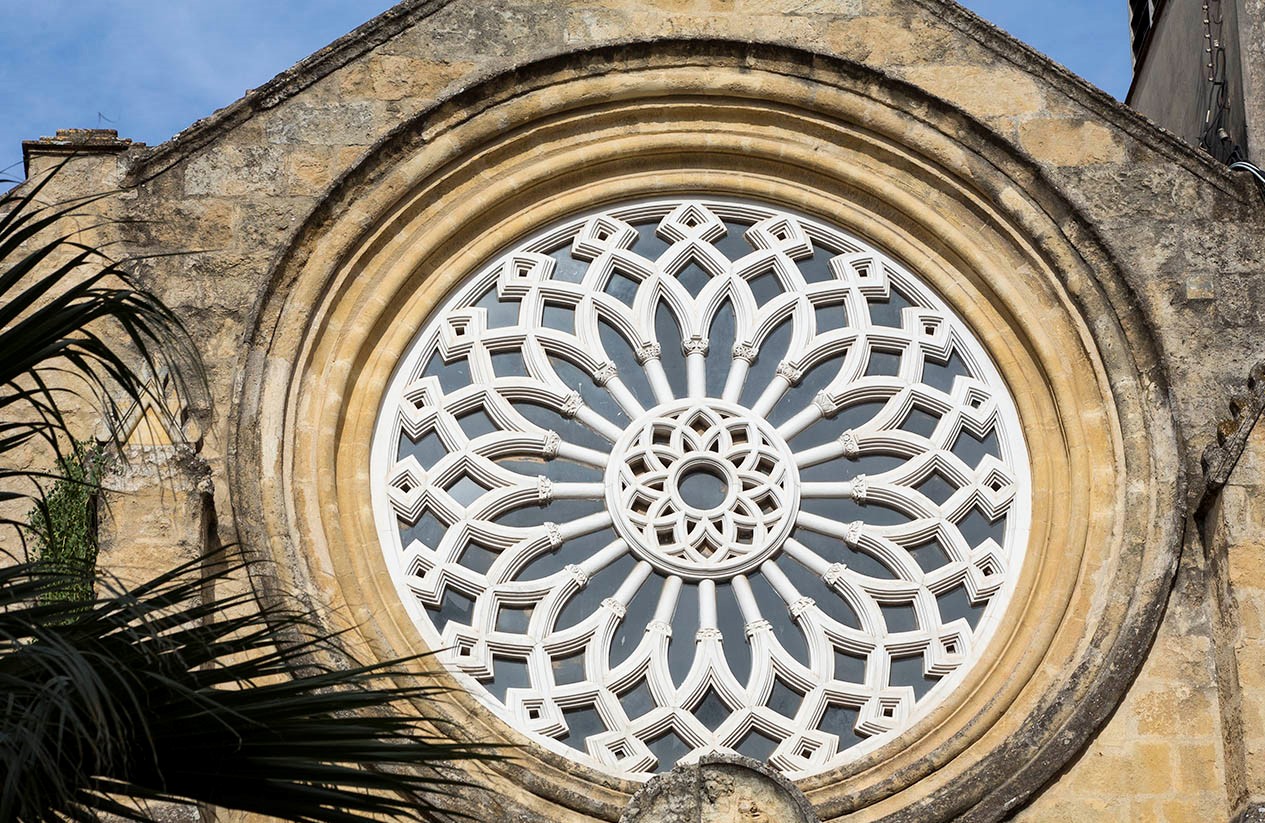 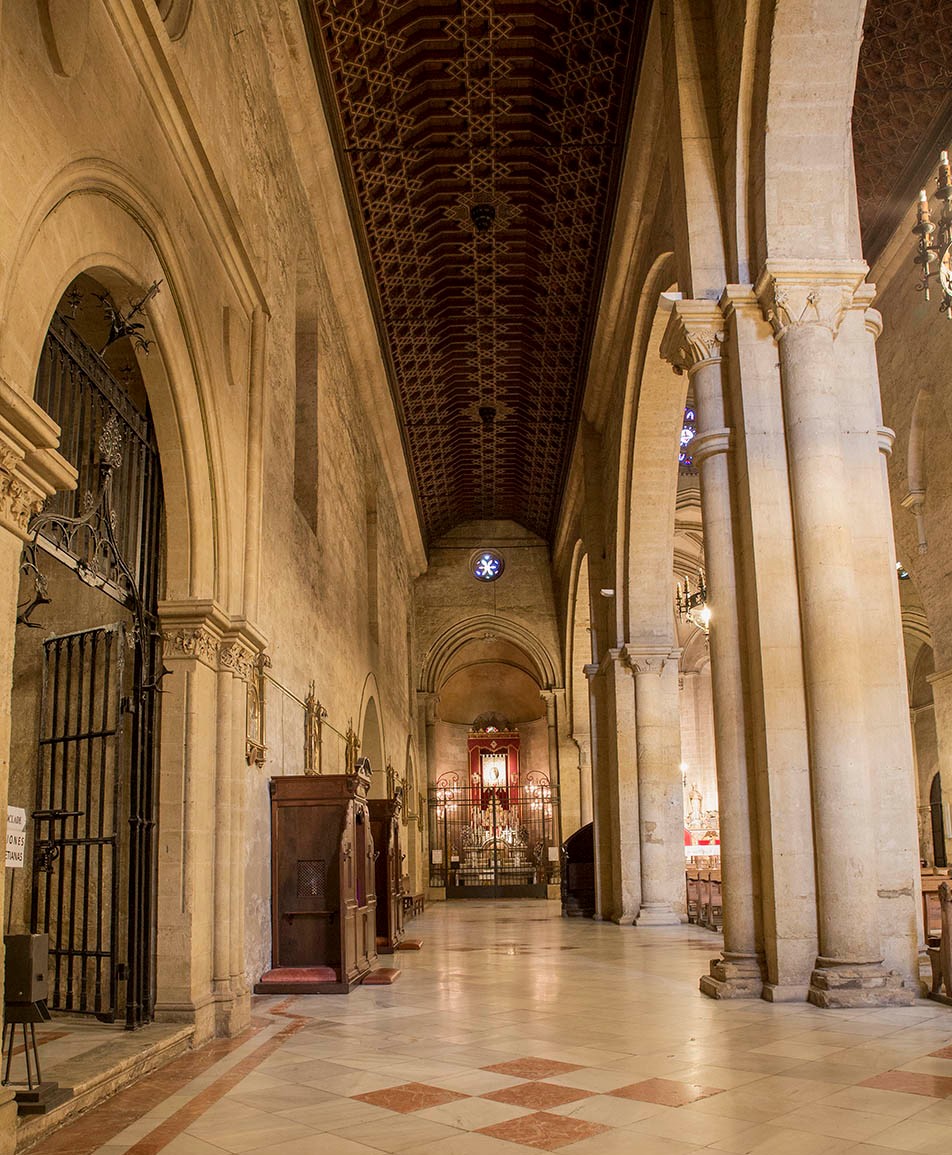 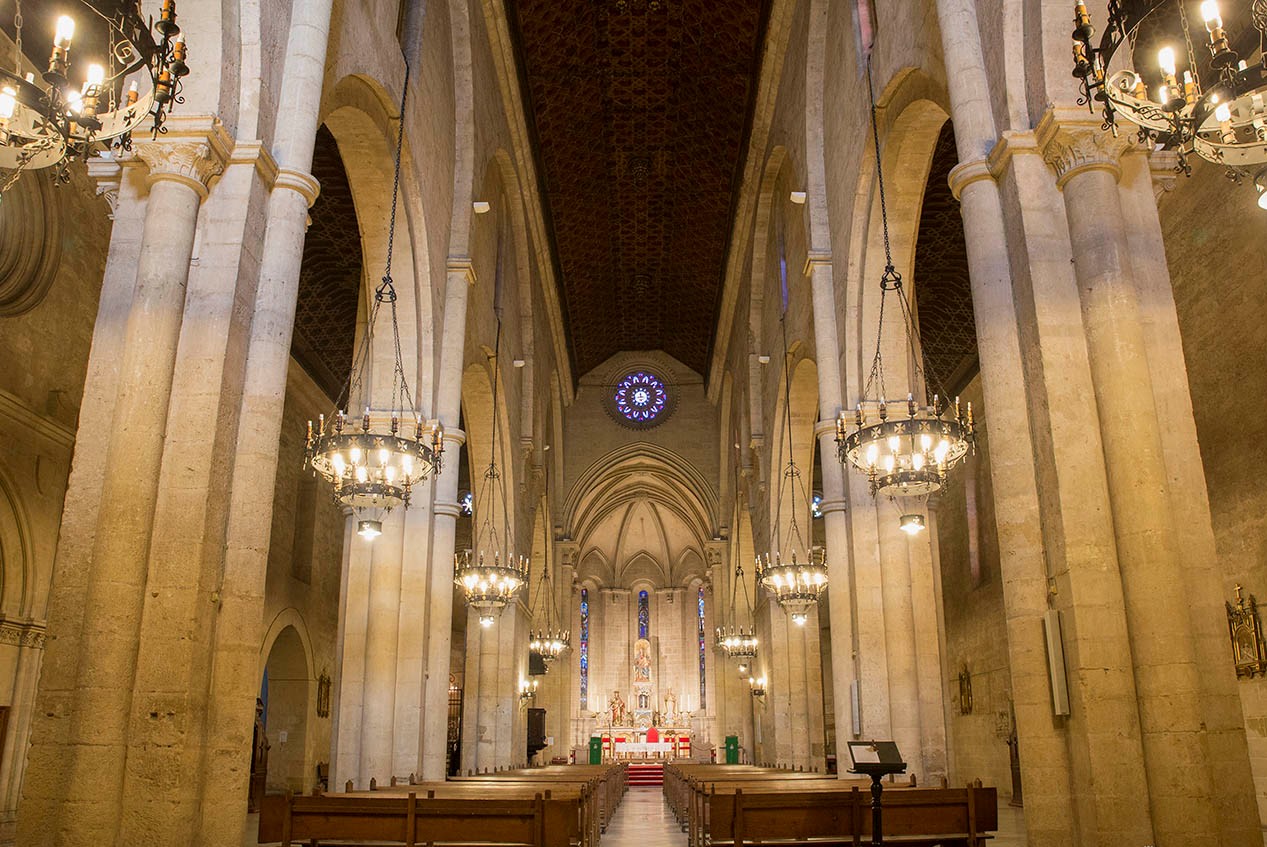 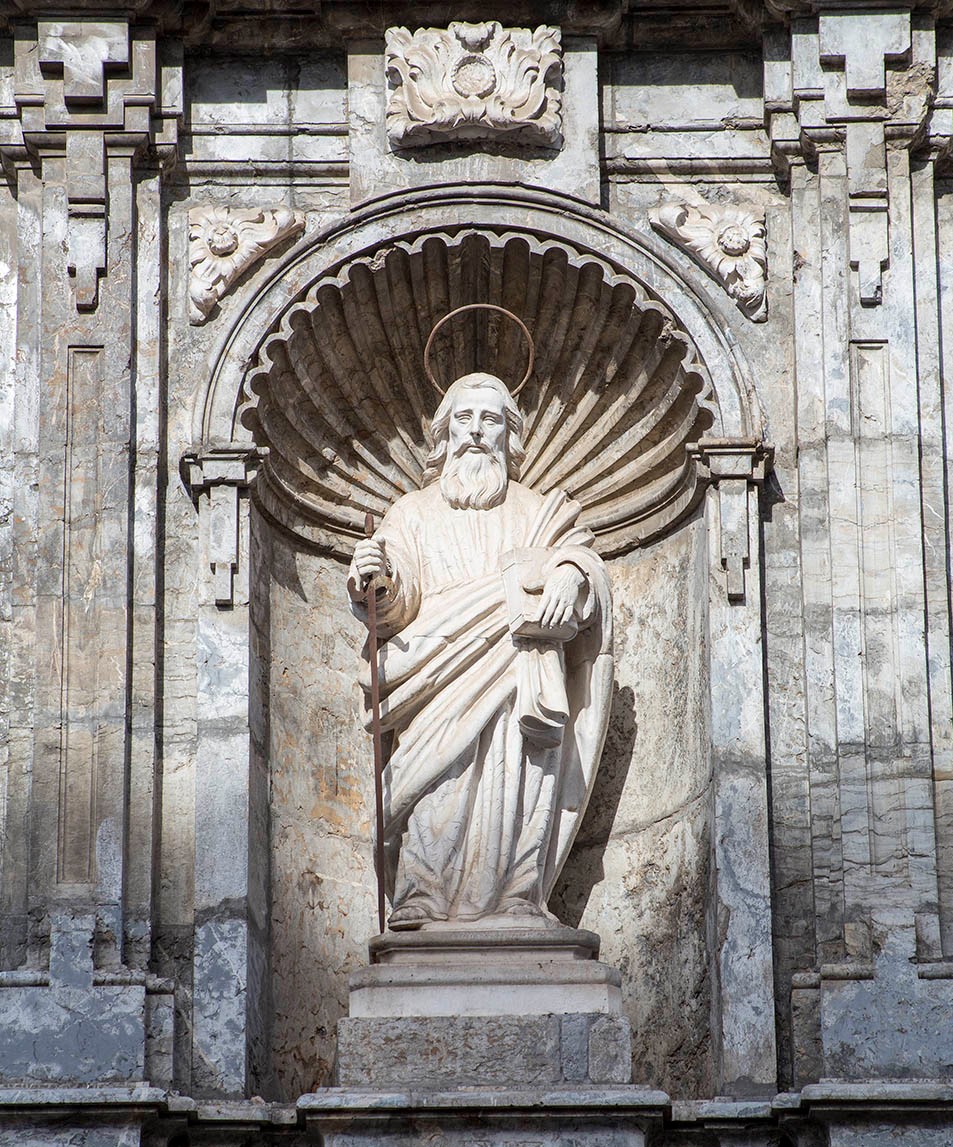 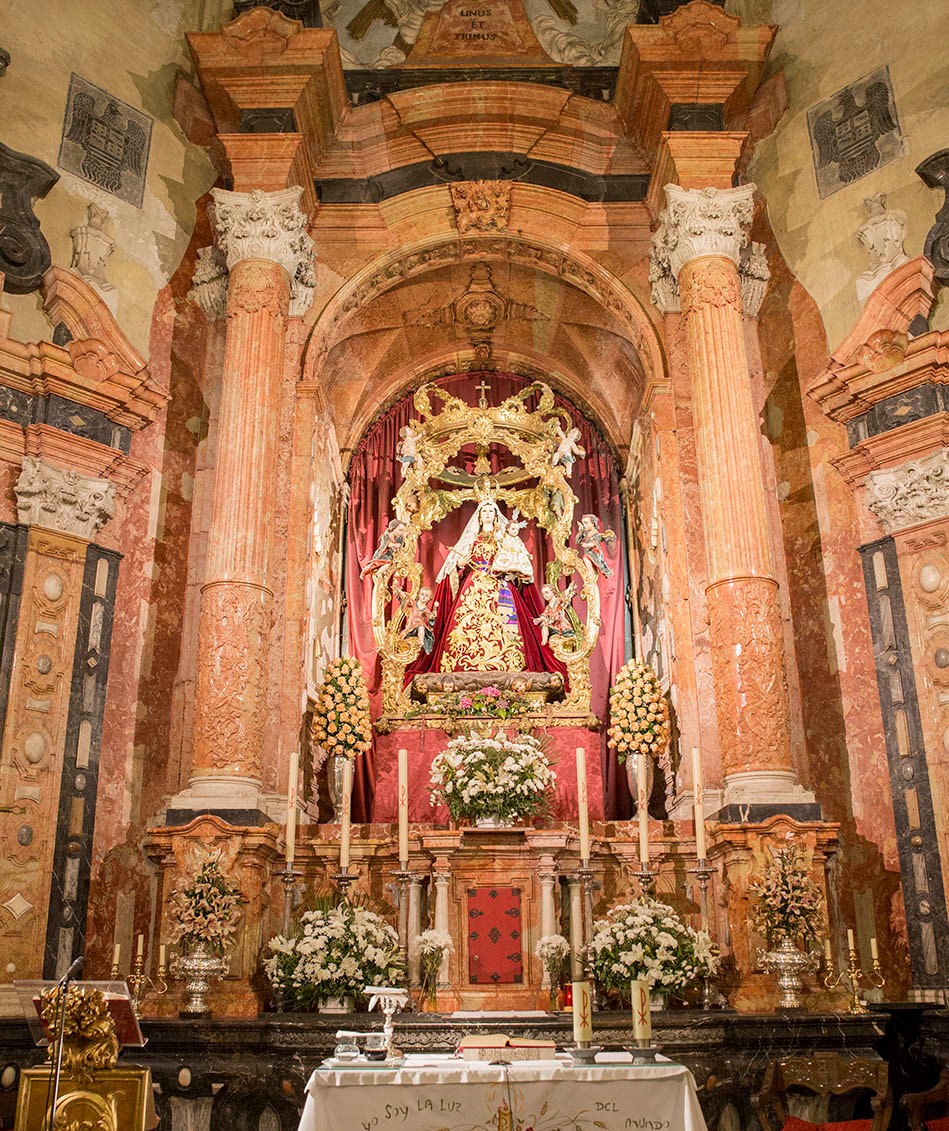 YEAR OF CONSTRUCTION: It was built during the last third of the 13th century and the first of the 14th century.

HISTORICAL REVIEW: San Pablo was the church of the disappeared Royal Convent of San Pablo de Córdoba. Located on Calle Capitulares, number 9, it is also accessible from San Pablo street.

Both the church and the old convent are built on a space that always housed large buildings for its privileged location, before the Iron Gate of the city and along one of its main access roads. First, it was the Roman Circus, then the Muslims built an Almohad palace and finally the Christians a Dominican convent. One of the peculiarities of San Pablo is its carillon, installed at the beginning of the 20th century in the tower. After a long time without functioning -it is said to have been a problem since the day of its installations, it was restored and reopened on June 29, 1998.

After the conquest of the city, Fernando III donated to the Dominicans the land in the area of ​​the Axerquía, ratifying the concession in 1241 by means of a privilege in which he stated: "I give and grant you in Cordoba that place, with its belongings where it is the monastery with all that the friars had as my donation and with a third of the water that runs at the foot of the wall and near the Barbican between the fence and the almedina ... "The Dominicans were so extensive they were able to build a large building and provide it with an orchard known as Almesa, for whose watering the water granted by the king was used.

The first buildings were dedicated to housing and then the church whose work culminated in the fifteenth century was erected. Later, new constructions were added and the previous ones were reformed. During the French domination, in 1810, the convent was converted into a barracks and only the church maintained its original function. In 1848, before the ruinous state of the convent, its demolition was ordered, leaving only the references of nineteenth-century writers. The church and annexes were preserved and at the beginning of the 20th century, Castiñeira, Inurria, and P. Pueyo carried out a great restoration, eliminating the Baroque decoration of the 17th century. In 1904 the Claretian Fathers took charge of the temple, which to this day functions as a parish of regular worship