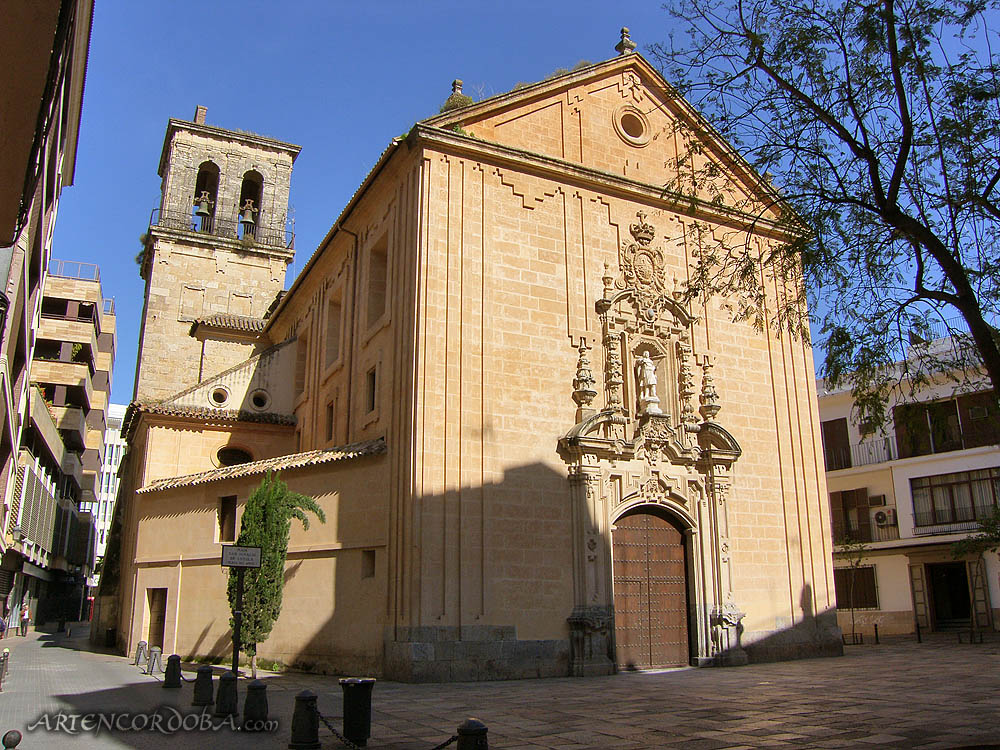 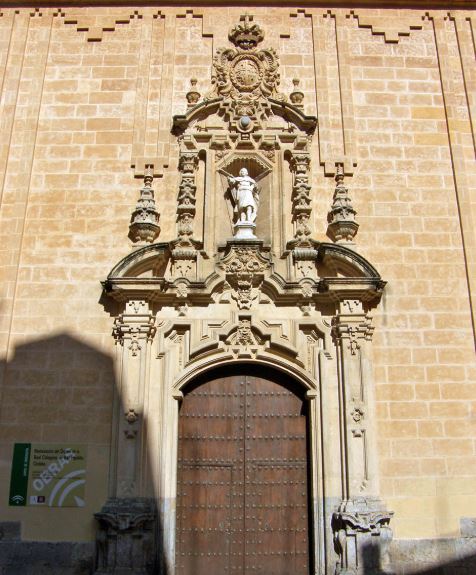 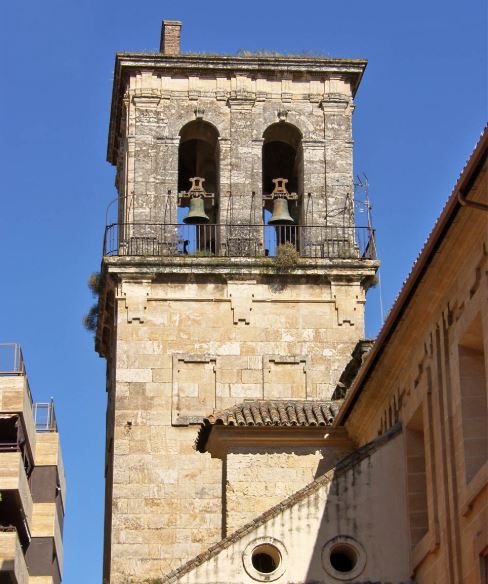 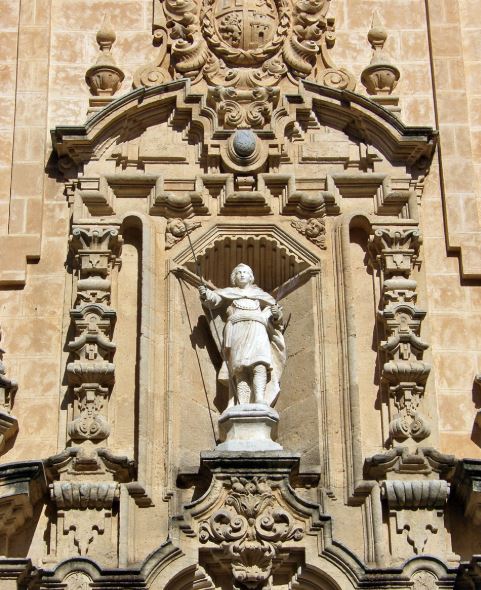 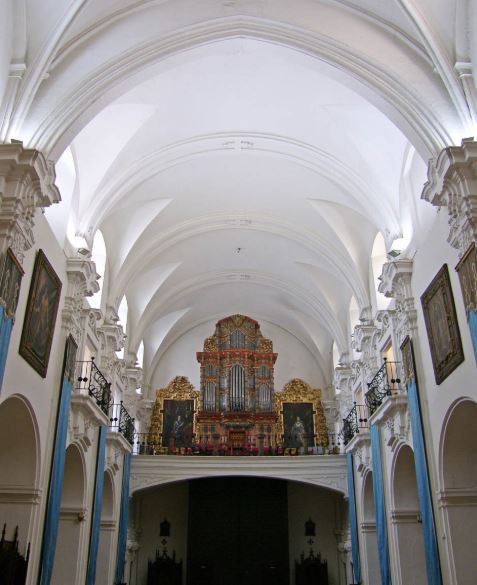 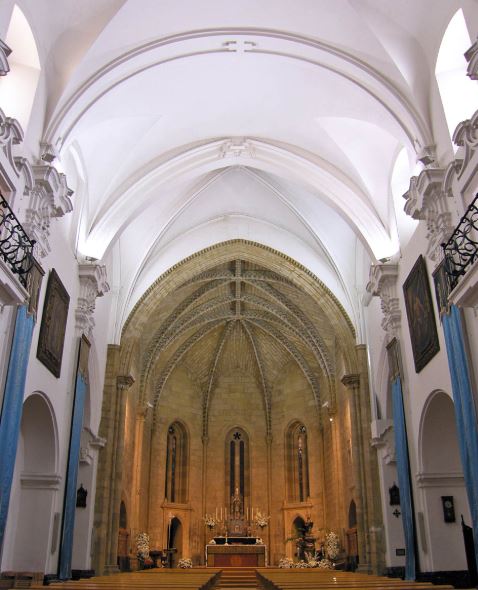 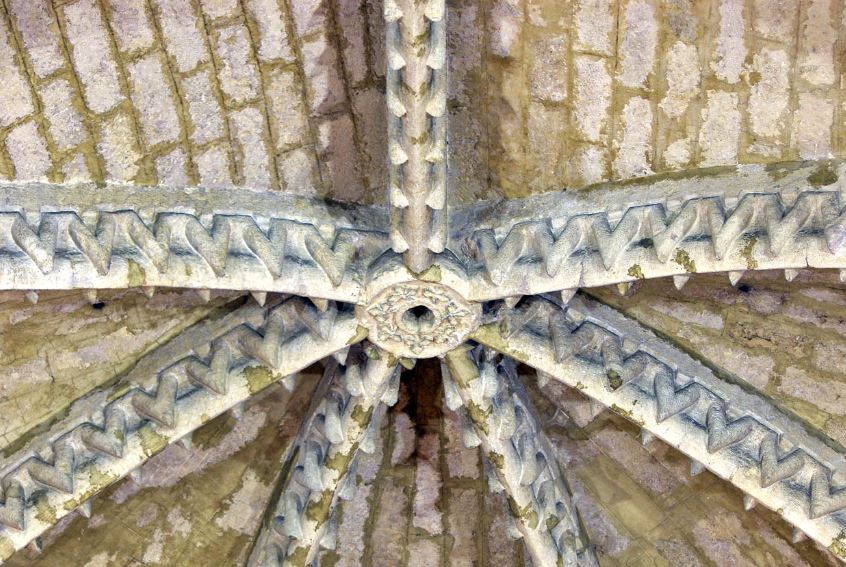 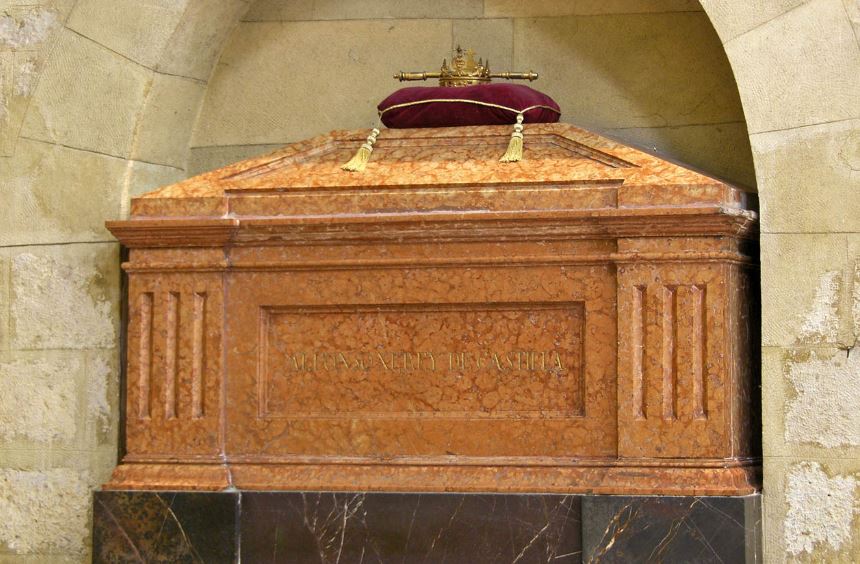 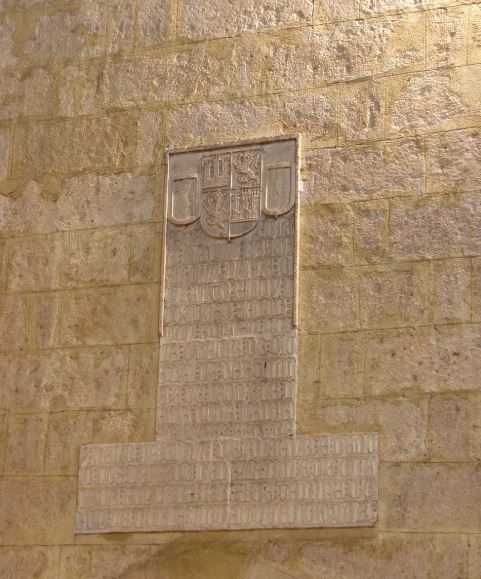 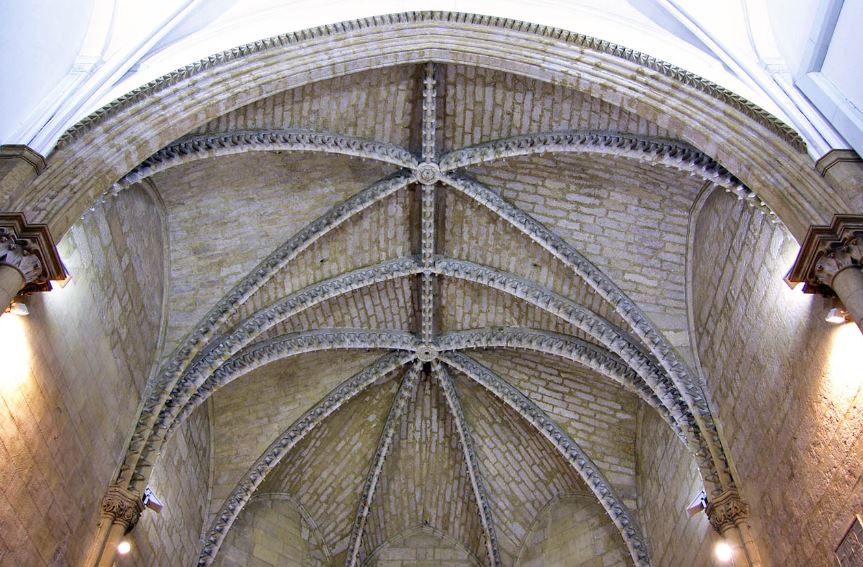 HISTORICAL REVIEW:
The Church of San Hipólito de Córdoba, which lost its rank as a collegiate church in 1852, was founded as a monastery by Alfonso XI in 1343, in gratitude for its victory at the Battle of Salado and, also, for the Royal Pantheon, that is, to house the remains of his father, King Ferdinand IV "the Emplazado", who at that time was buried in the Cathedral-Mosque of Cordoba.

Four years later, in 1347, it was elevated to the rank of Collegiate by Pope Clement VI, so that in this temple the offices in memory of deceased kings could be celebrated with all possible solemnity. This Pope authorized the appointment of a Prior and nine canons for the Collegiate. Construction work on the building was very slow, and only the head and the transept were made during the reigns of Alfonso XI and Pedro I, his son, leaving the rest of the building unfinished until the 18th century.
In 1729, after many prayers by the Canons of the Collegiate, Philip V authorized the transfer of the remains of the kings buried in the Royal Chapel of the Cathedral Mosque, which was Fernando IV "The Emplazado" and his son Alfonso XI "El Justiciero", to this Collegiate Church, and a year later, the works for the termination of the Church began, ending in 1736. In that year, on August 8, with all the honors, the remains were transferred mortals of the two monarchs to the Collegiate Church of San Hipólito.

Fernando IV died in the city of Jaén in 1312, at the age of 27, and although in his last will he indicated that he wished to be buried with his father Sancho IV "El Bravo" in the Cathedral of Toledo, or in the Cathedral of Seville next to his grandfather Alfonso X the Wise and his great-grandfather King Ferdinand III the Saint, the truth is that he arranged for his body to be buried in the Cathedral-Mosque of Cordoba. This was done to avoid the total decomposition of the corpse during the transfer, due to the high temperatures, since the king died in the middle of summer.
In 1350, while besieging Gibraltar and because of the plague, King Alfonso XI died at the age of 39. At first, he was buried in the Royal Chapel of the Cathedral of Seville with his royal ancestors, but in 1371 his mortal remains were taken to the Royal Chapel of the Cathedral-Mosque of Cordoba, being buried next to his father, King Fernando IV "The Emplazado". In 1371 the works of the Royal Chapel of the Cathedral Mosque had been completed and there remained the remains of both monarchs for several centuries, deposited in wooden coffins. In 1571, during a visit to the city of Cordoba, King Philip II, the coffins were opened, and the king was able to contemplate the remains of his two ancestors. The works carried out in the 18th century mainly affected the nave, transept, and façade of the Church. The works were executed by Juan de Aguilar, with a probable trace of Tomás Jerónimo de Pedrajas.
Throughout the eighteenth and nineteenth centuries, a series of dependencies were erected that gave the ensemble of the Collegiate its current appearance. In 1852 its title of Colegiata was suppressed, although it continued openly to the public. At the end of the 19th century, it was ceded to the Society of Jesus in perpetuity, and in it, it continues today. The stucco plaster care from the exterior was restored in 1994, following neatly the original model of the 18th century, under the direction of the architect Arturo Ramírez.
BROTHERHOOD: Sisterhood of “La Buena Muerte”.