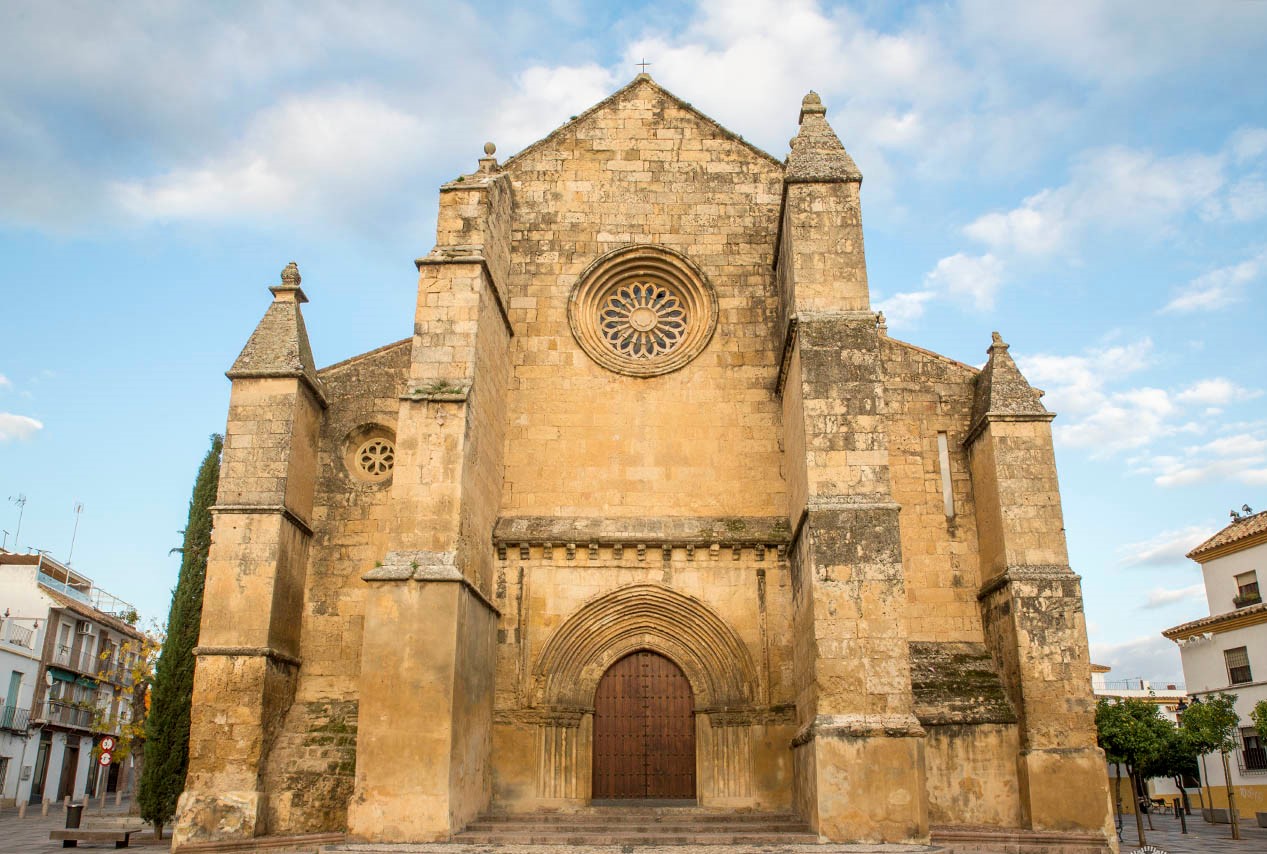 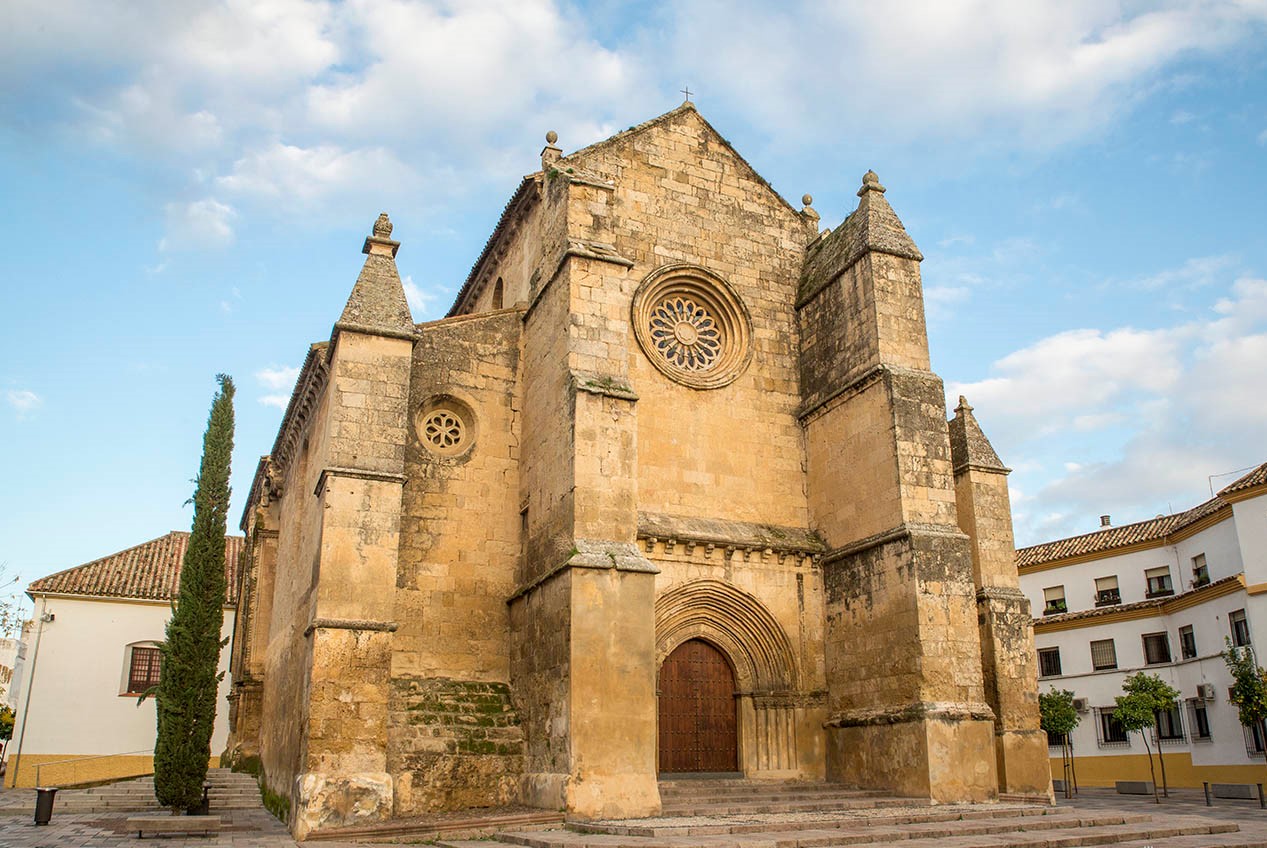 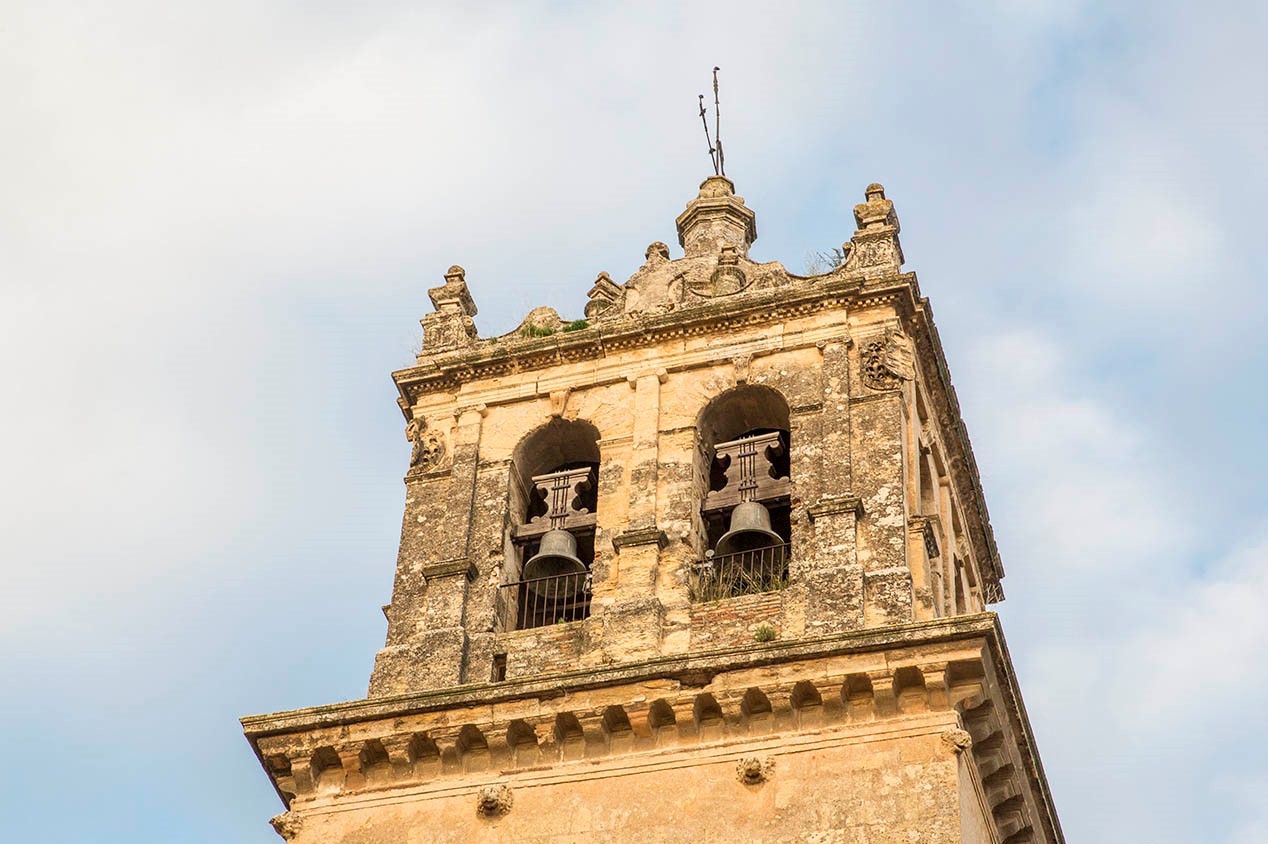 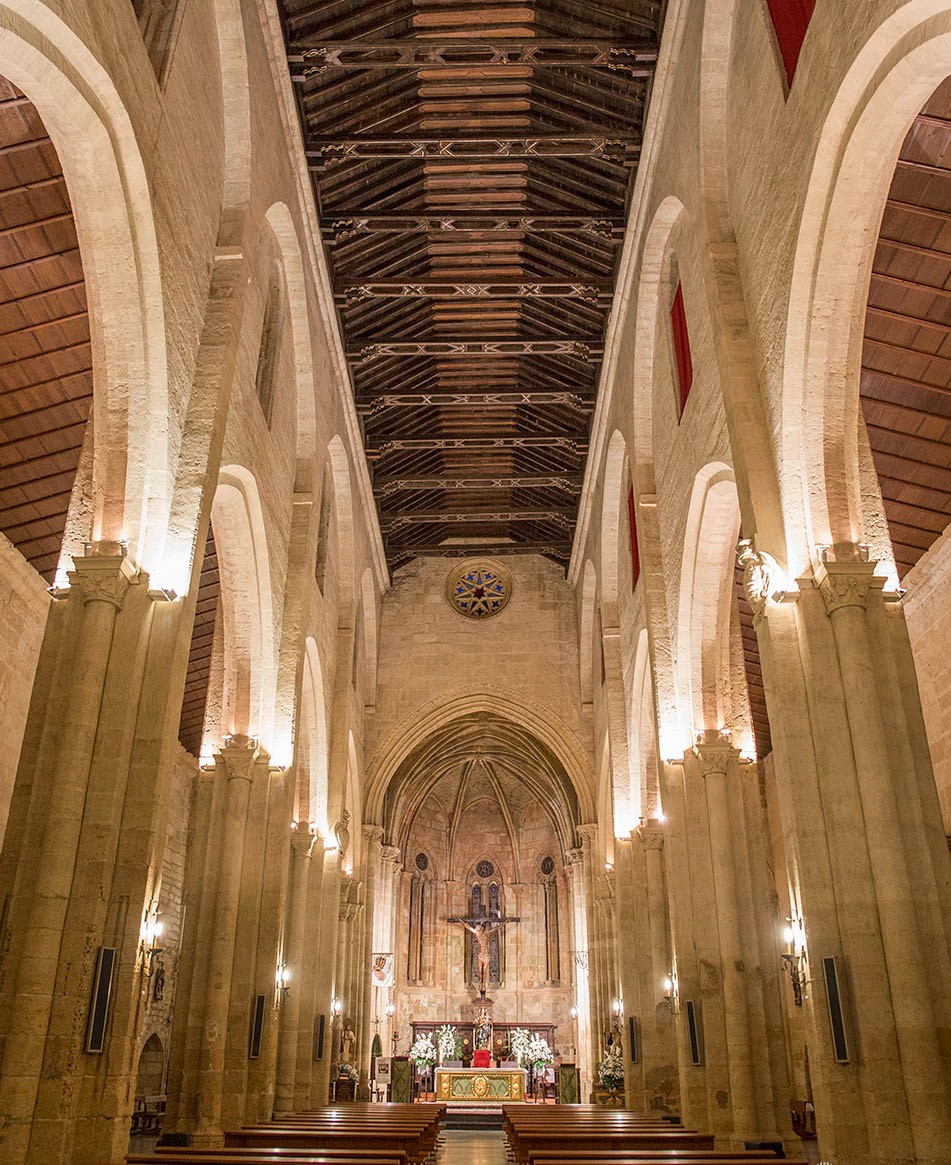 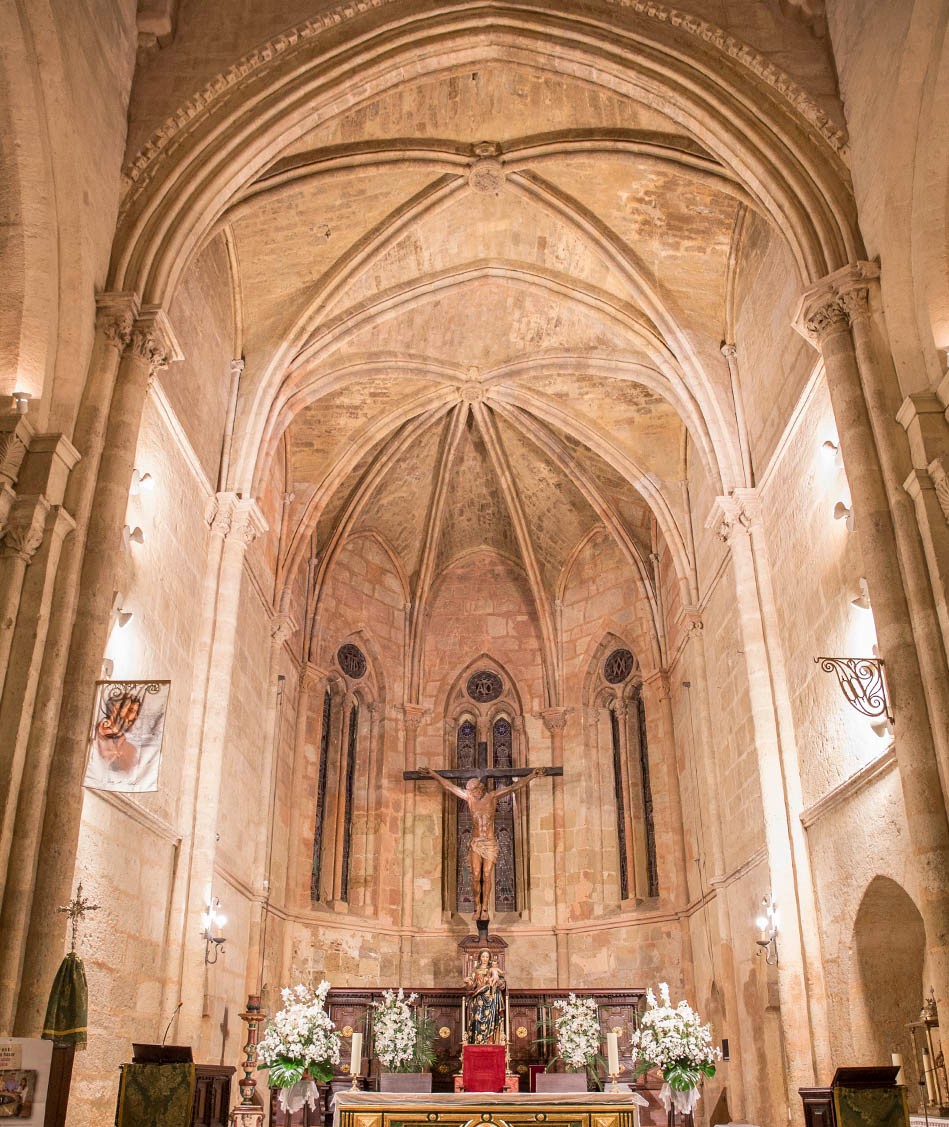 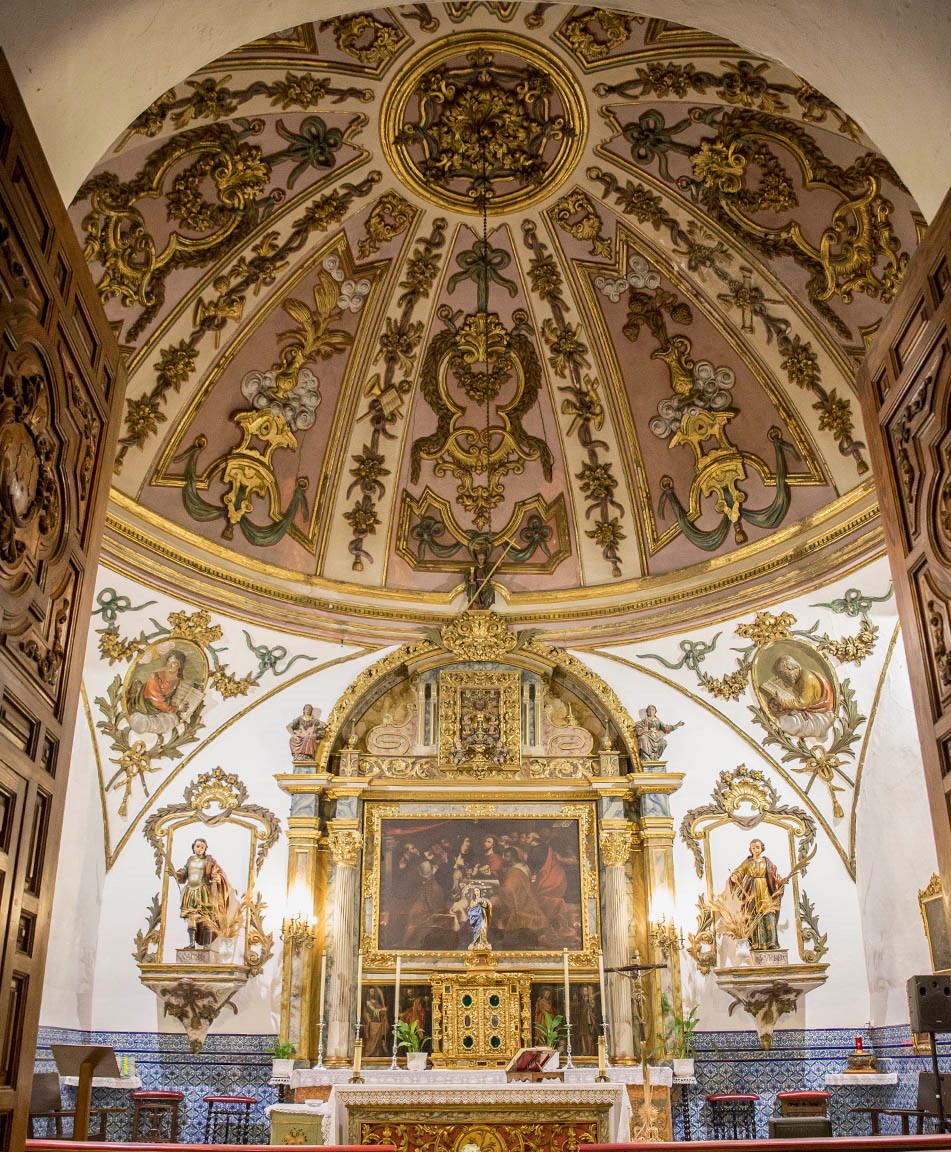 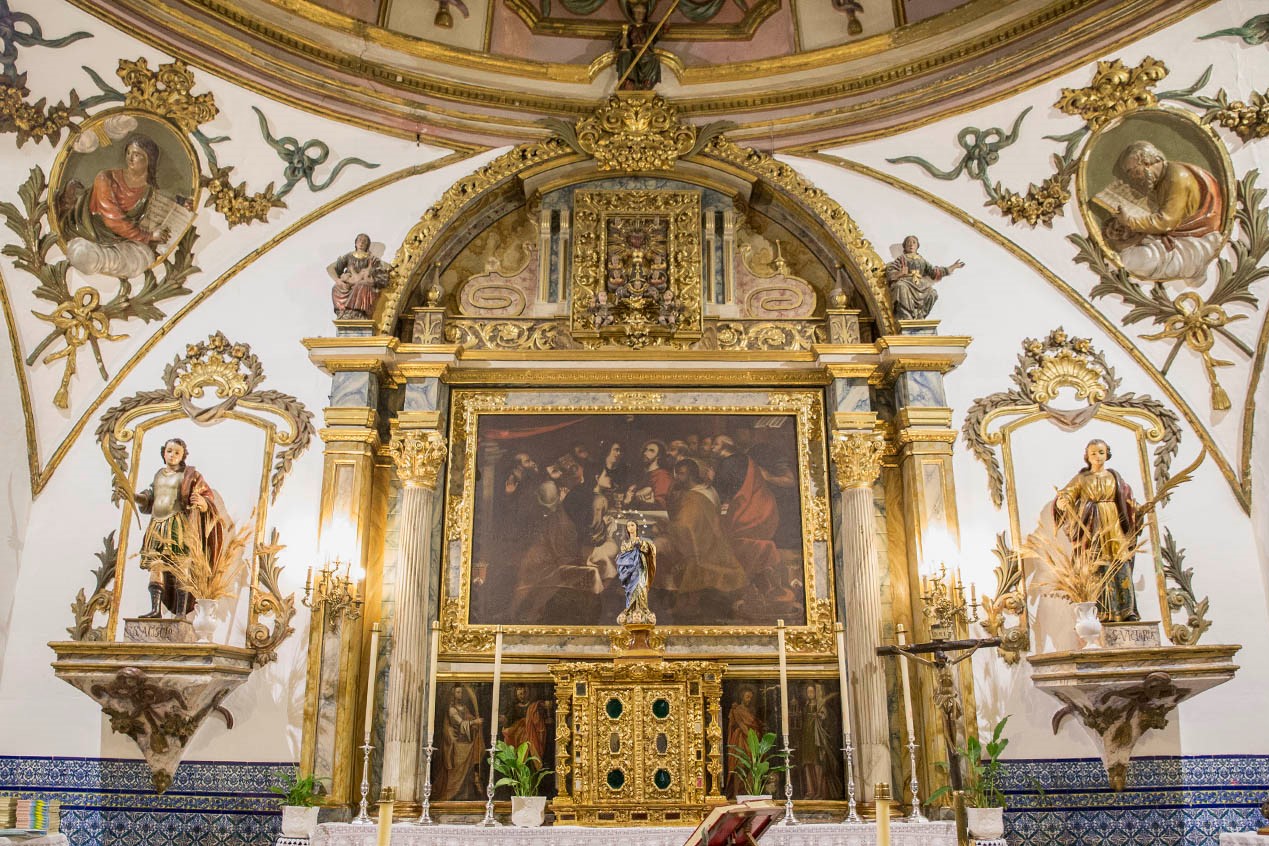 HISTORICAL REVIEW: The church of Santa Marina, whose complete dedication is Santa Marina de Aguas Santas, is a Catholic temple located in the city of Córdoba. It is one of the so-called Fernandina churches, that is, those built by King Ferdinand III of Castile, called the Saint, after the conquest of the city by the Hispano-Muslims in the 13th century. Its architecture combines protogothic, mudejar and, to a lesser extent, tardorománicos formulas and elements. The Brotherhood of the Risen One is found.

The church, among the oldest of the Fernandino group, was built in the second half of the thirteenth century in the place where a Visigothic temple was first located in the seventh century and later, although this data is only likely, a Mozarabic mosque, those that are not the least vestige. In the Middle Ages, it bordered on the wall that separated the Axerquía from the Villa, as well as with the disappeared Puerta del Colodro. Today, it gives a name to one of the most traditional districts of the city, popularly known as the bullfighter's neighborhood because of its tradition. In front of the main façade, the homonymous Plaza de Santa Marina, presided over by the Manolete Monument, extends.

On June 23, 1880, the temple suffered a fire that affected him considerably and he claimed a two-year reconstruction. On July 17, 1882, the cult was restored. In the nineteenth and twentieth centuries, the last time in 1998, several restorations were undertaken to recover the medieval appearance of the factory, disguised by the reforms of baroque air made to repair the damage suffered in separate earthquakes, the 1680 and 1755

Well of Cultural Interest (BIC), it is a National Historic-Artistic Monument since 1931.

BROTHERHOOD: Sisterhood The Risen One and Our Lady of Joy.