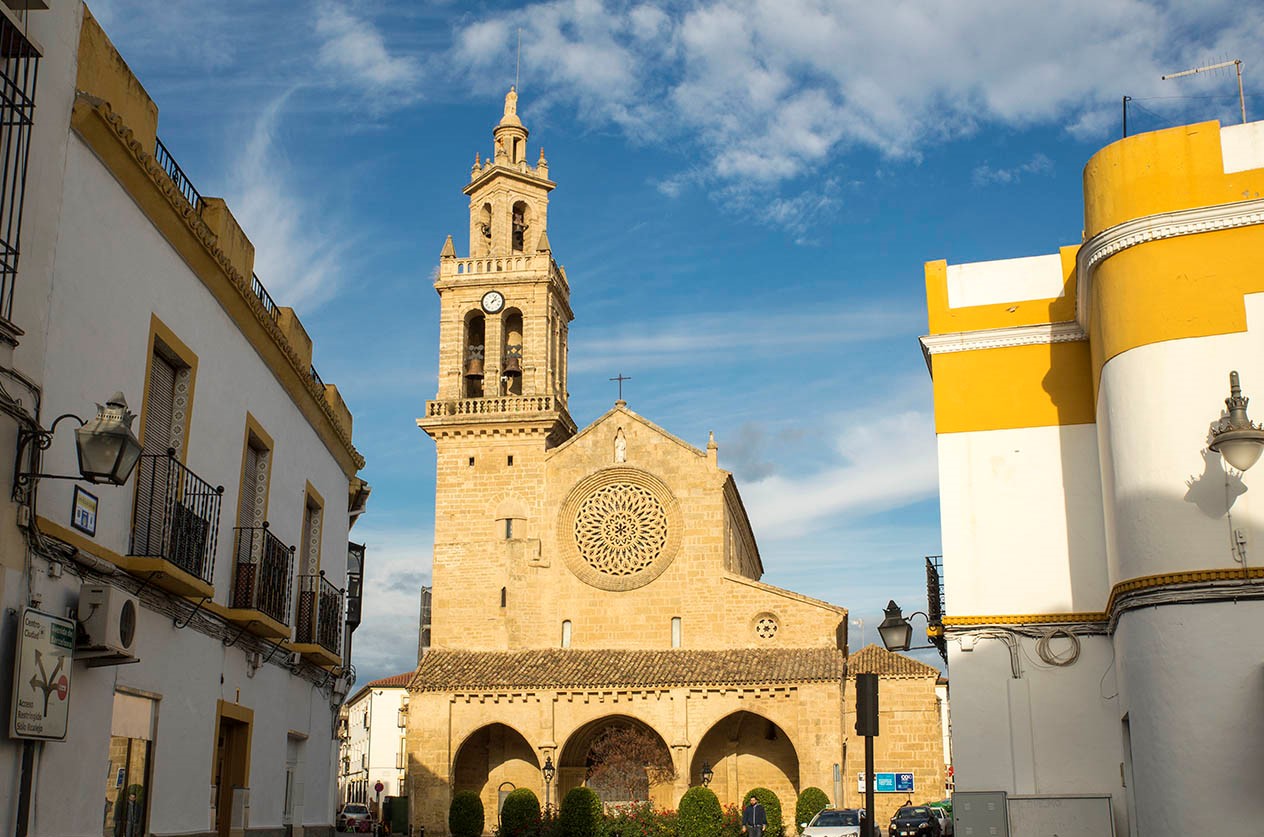 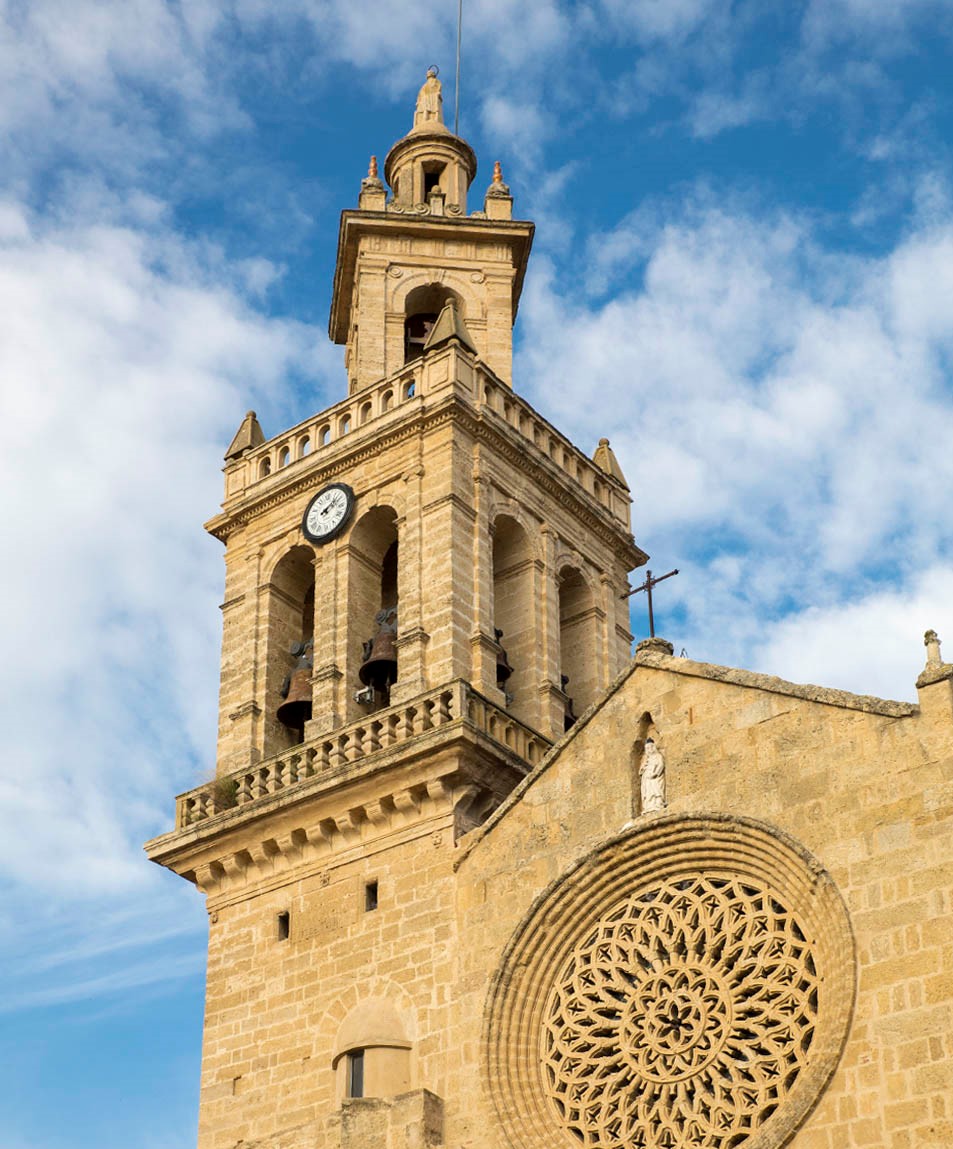 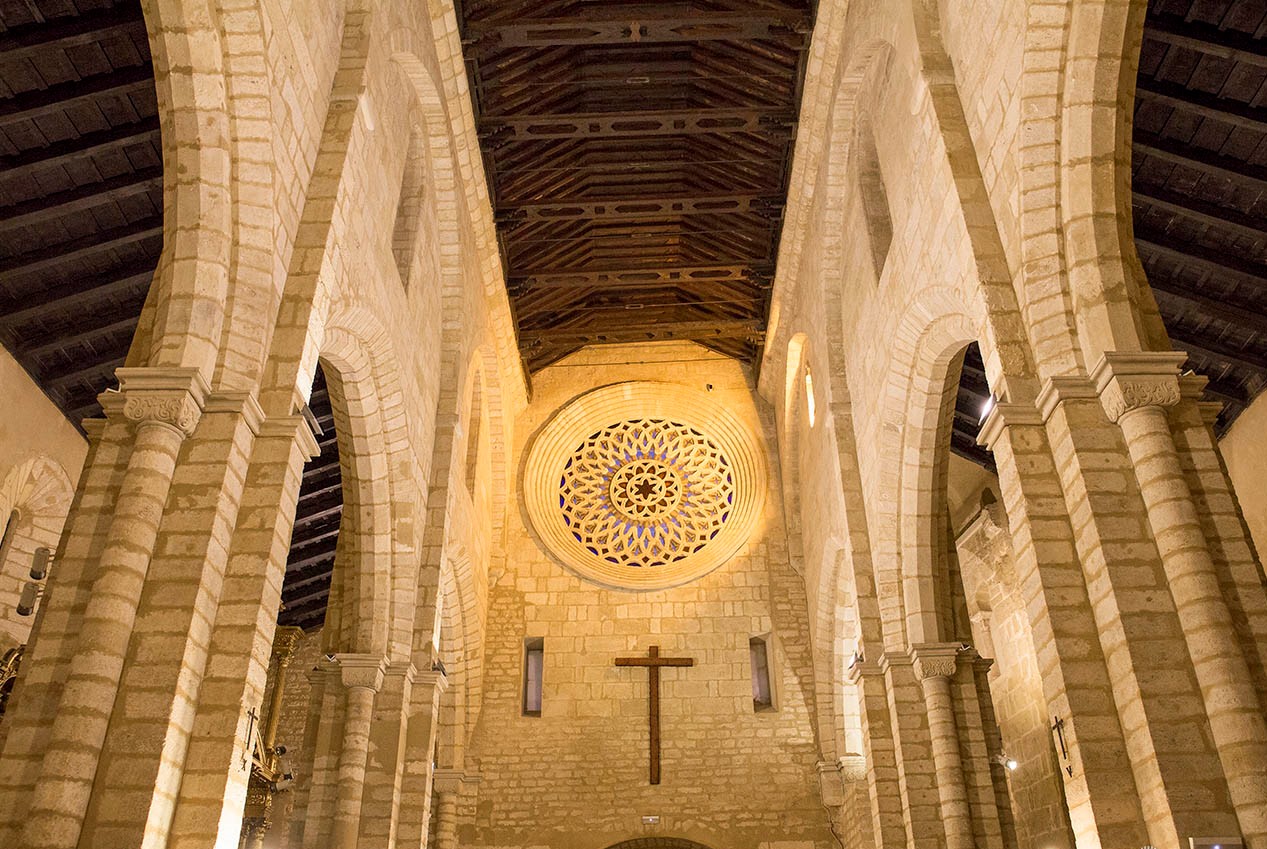 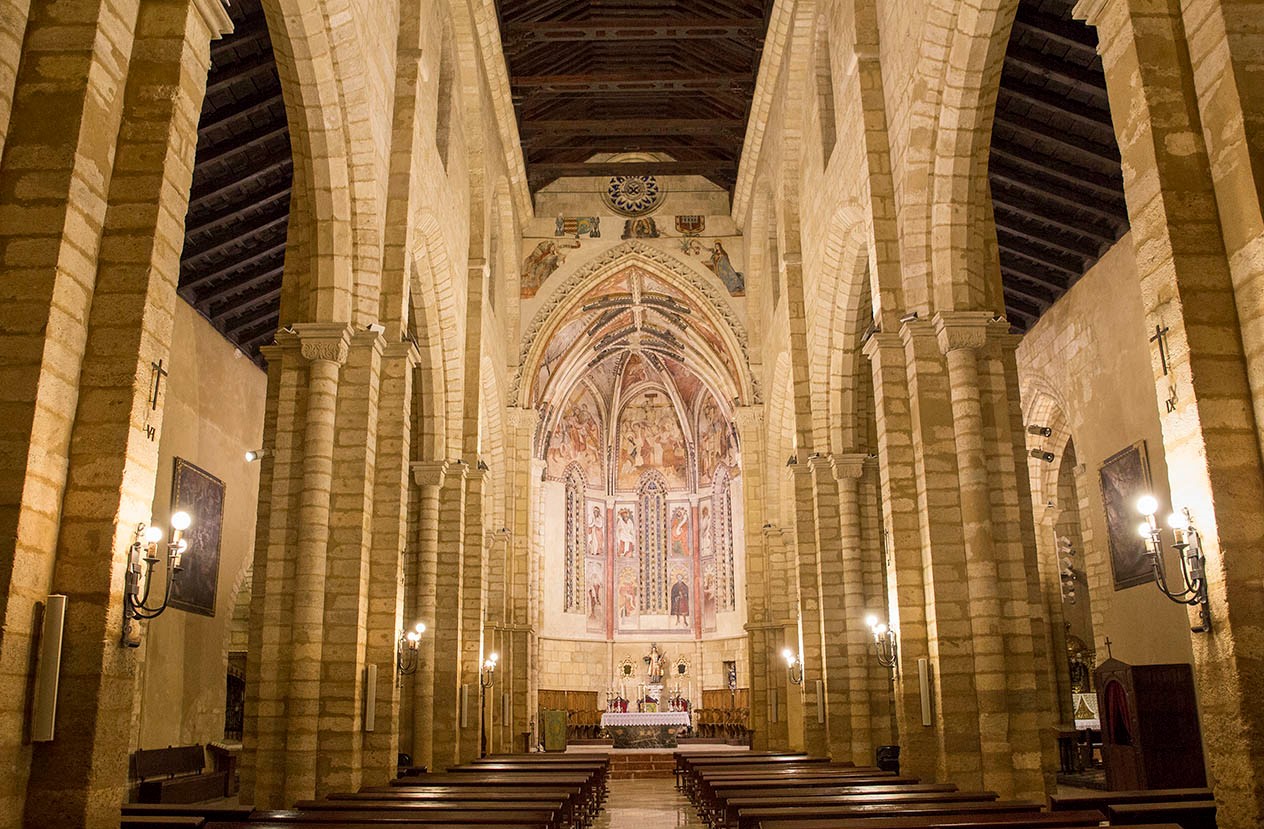 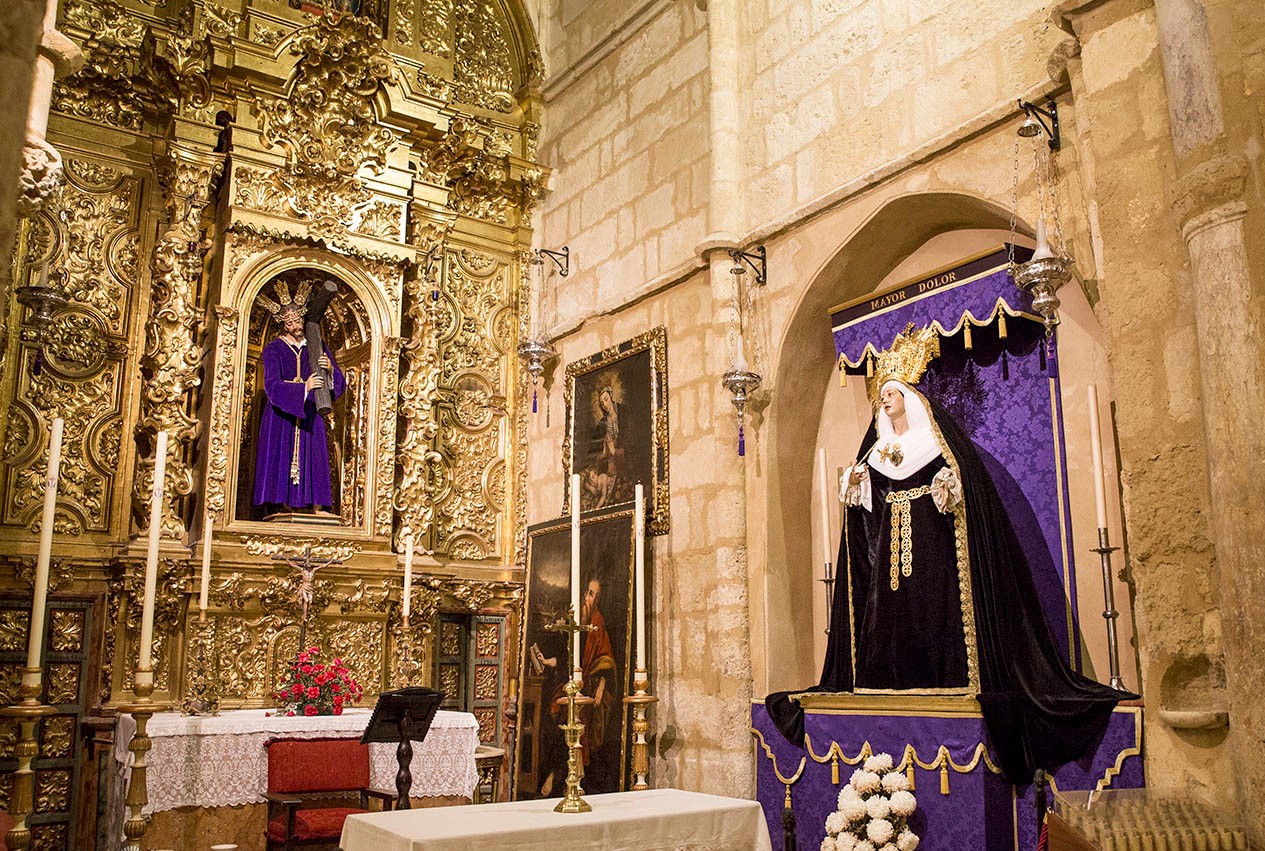 YEAR OF CONSTRUCTION: Second half of the XIII century (between 1244 and 1300)

HISTORICAL REVIEW: The church of San Lorenzo is one of the denominated Fernandina churches that are in Cordova, in the district of San Lorenzo to which it gives a name. Founded on an old mosque that replaced an older Visigothic church. The church, was built during the second half of the thirteenth century, probably between 1244 and 1300, in full transition from Romanesque to Gothic, in the same period as other similar churches that are known as Fernandina or more appropriately, by the time it was they raised, reigning Fernando III the Saint, included within the Architecture alfonsí.

Its structure is typical of the Andalusian churches of the time: a rectangular plan with three naves, no transept, and an apse-shaped headboard. It has a porch with three openings on the main entrance, unusual in Andalusia, although it had to be built around the 16th century. The solid Arabic minaret was converted by Hernán Ruíz el Joven into a Renaissance tower and is considered a precedent for the Giralda de Sevilla.

From the fourteenth-century quality paintings of Italian Gothic style are preserved in the apse with seven scenes of the life of Christ: In the center, the Crucifixion and on the sides, the kiss of Judas, the trial of Pilate, Christ carrying the cross, the descent, the burial, and the resurrection. Beneath it is proto-phantom figures and saints with a golden halo. It is curious about the decoration that imitates the Byzantine ornamentation of tiles.

Also important is the large Gothic-Mudejar rose window, one of the best of the churches of the time, which decorates the upper part of the gable. The coffered ceiling is Mudejar and later, Renaissance. It is possible to emphasize the old main altarpiece of century XVII that adorns with linen cloths that represent the life of San Lorenzo.

The Church of San Lorenzo de Córdoba has been declared a Site of Cultural Interest in the monument category since 1985.