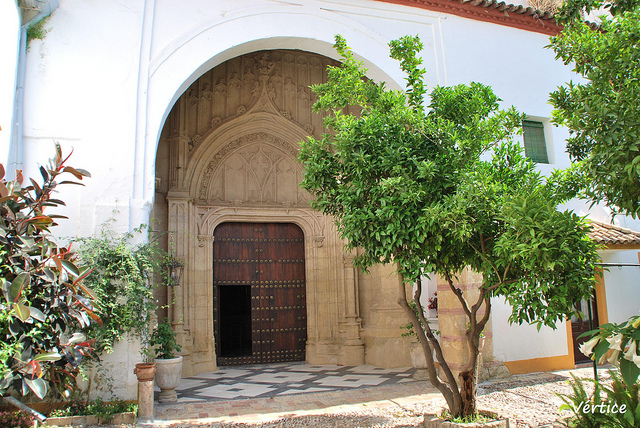 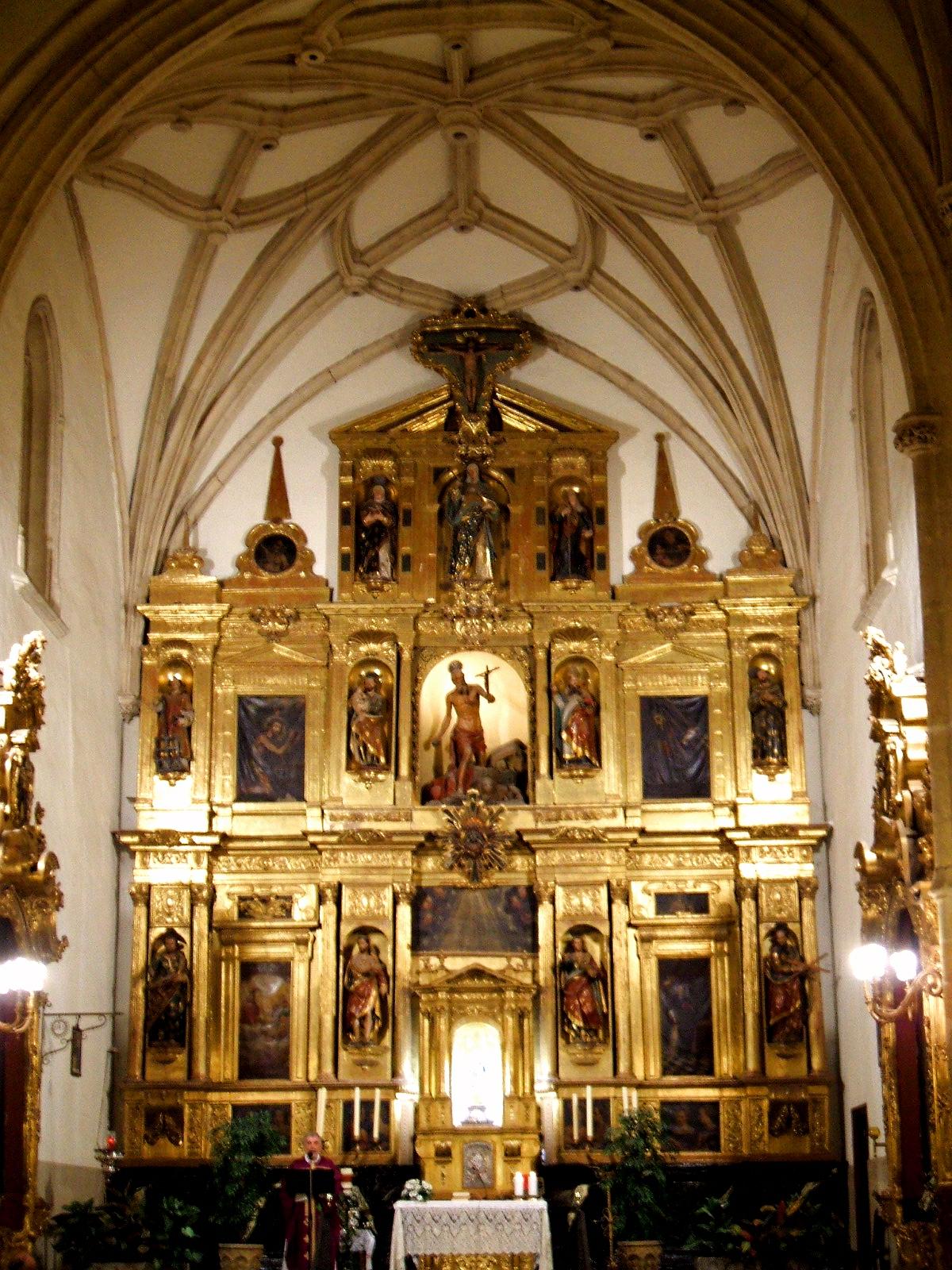 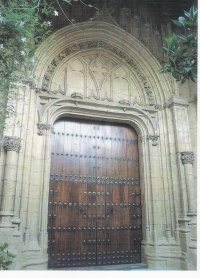 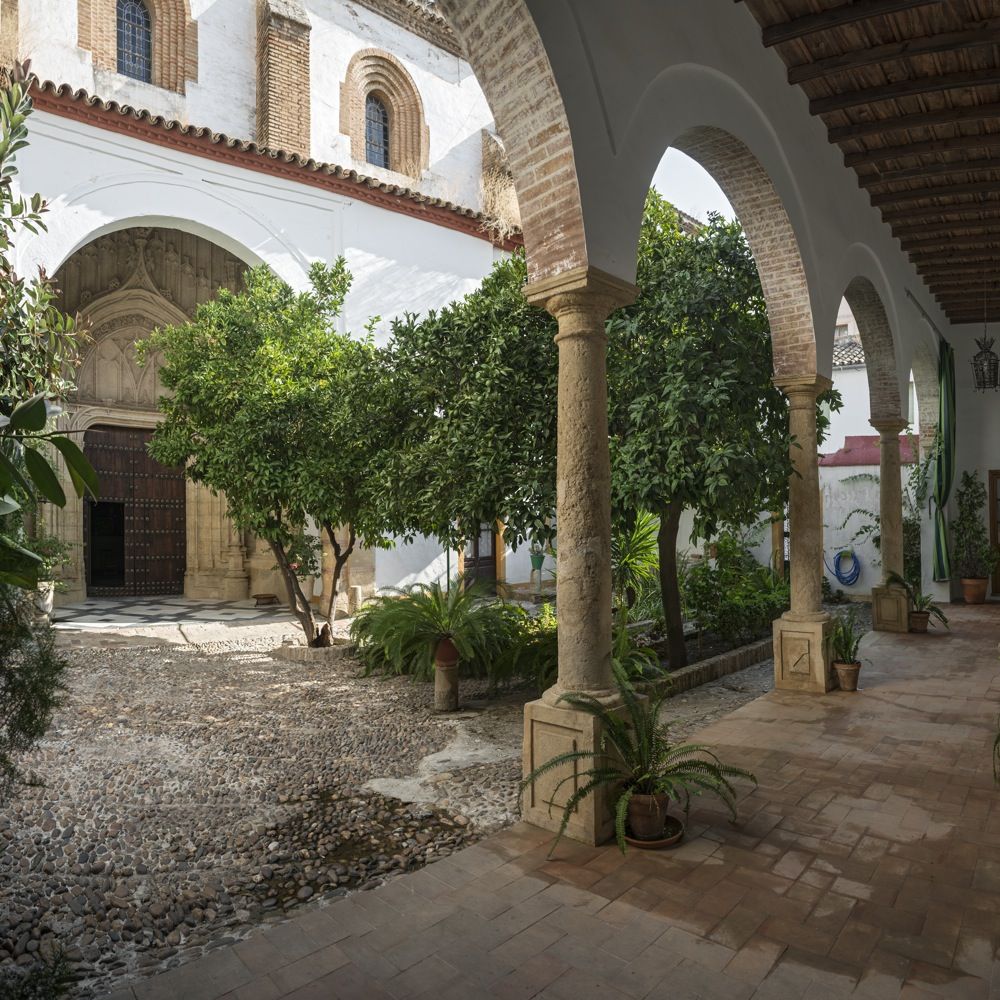 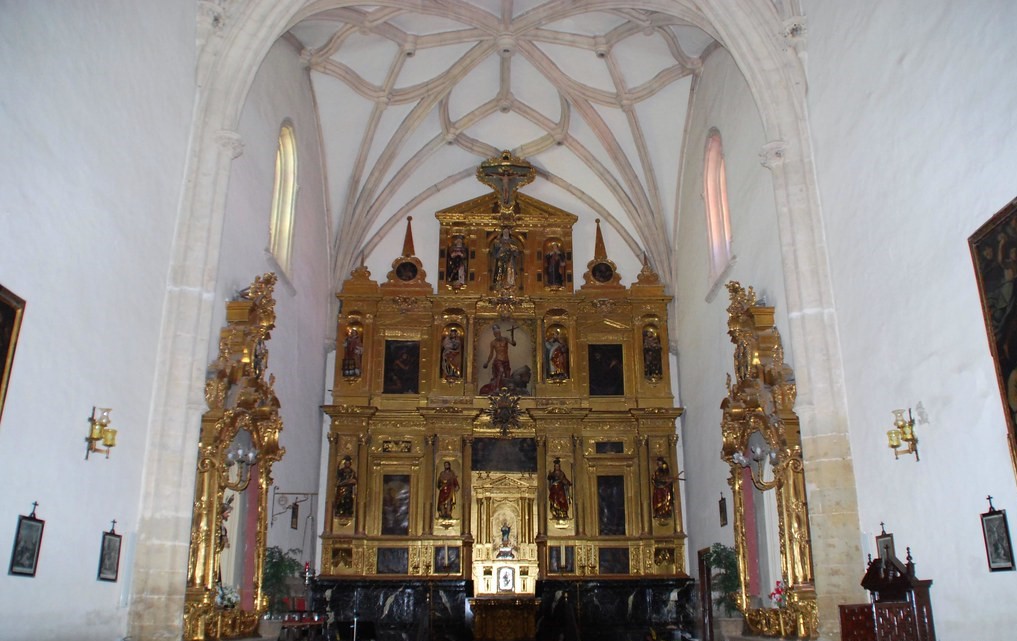 YEAR OF CONSTRUCTION: It was founded in the year 1462

HISTORICAL OVERVIEW: As it happens with other convents of closing of Cordoba, the origin of the monastery of Santa Marta is in a beater, that is to say in a group of women who make life in common, dedicated to the prayer, but without monastic rule, nor canonical regulation.

This beater was established in the houses known as Corral de Los Cárdenas, donated by its owner, Mrs. Catalina López de Morales in 1455. Pope Paul II, by bull, has given on September 16, 1464, agreed that the beguinage became a monastery of jerónimas. The works of adaptation of the Corral de Los Cárdenas for church and convent began in 1461. The building was adjacent to the house of Water, and on this primitive heritage, the monastery that has arrived in our days is emerging.

Located on Santa Marta street, its church corresponds to the Reyes Católicos style, characterized by its quadrangular plan of a single nave covered by ribbed vaults, highlighting the main altarpiece made in 1582.

Also called the church of Cinamomo, by a tree of the same name that is near it, the convent emerged from a beaterío of the fifteenth century establishing the house called Corral de Los Cárdenas, which was later added the House of Water, a Mudejar palace belonging to Doña María Carrillo (XV-XVI century). The property, composed of 5 main courtyards and 4 minor ones, belongs to the bishopric of Córdoba. Its interior has a beautiful arched arch, richly decorated on both sides. The arch allows access to the cloister from the gallery, from the 15th century. It preserves three small Marian images of Spanish-Flemish aesthetics, dating from the 15th century.

It has a major altarpiece, the work of the sculptor Andrés Ocampo and the painter Baltasar del Águila, from the end of the 16th century. The roof of the church is formed by ribbed vaults. The entire complex is closed with a blind wall of minimum height.

At the beginning of the 16th century, the church was finished, which has a magnificent doorway that constitutes an example of the so-called humanistic Gothic, made by the master architect Hernán Ruíz I (El Viejo) in 1505.