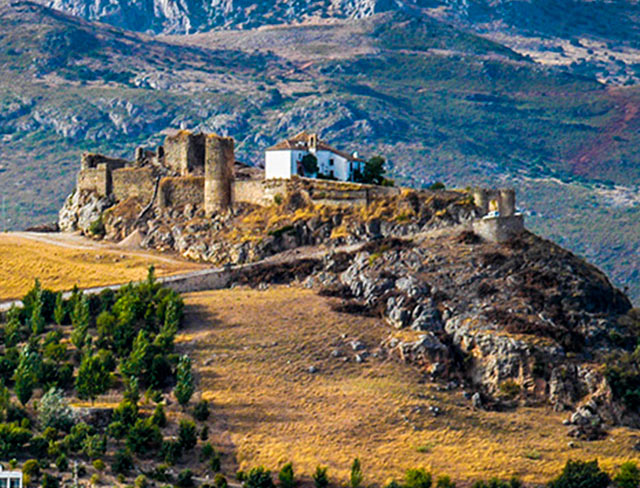 The first evidence of the presence of human beings in Carcabuey start between 9.000 and 6.000 B.C., in the Epipaleolítico, the final phase of the economy predators immediately previous to the first producers.

The historical documentation, the prehistoric deposits and his materials, they are relatively abundant, and some, as the Little castle, they should have assembled magnificent conditions as place of room, since in him there was an occupation, practically constant, from the Epipaleolítico up to the Calcolítico, judging by the superficial effected findings.

Also inside the current villa, where today the castle raises, they left his fingerprints this remote before last. The most ancient material remains for the present go back to the Epipaleolítico, and have been in the source of the Doves and in the Little castle, consisting of industry lítica composed of abundant hojitas of sílex. The latter specialized hunters of the Prehistory lived in two different well places, though propitious for the hunt, so while the source of the Doves is a soft hill, today olive grove, the Little Castle is a more considerable elevation, with certain strategic character.

The authors of the Neolithic one, chose very diverse places, from the slightly accessible summits of the nearby saws, up to the lowest lands. In them they have left samples us of that we can consider typical elements of his culture: ceramics to the red ochre, scrappy and printed, utensils of sílex, bracelets of stone, etc. The different local location in which they lived gives course to thinking that this, probably, owed to economic specific activities.

Some artistic manifestations, later to the Paleolithic, and that possibly could be contemporary of the Neolithic one, are in the Cave of the Deadman and in that of The Palanzuelo.