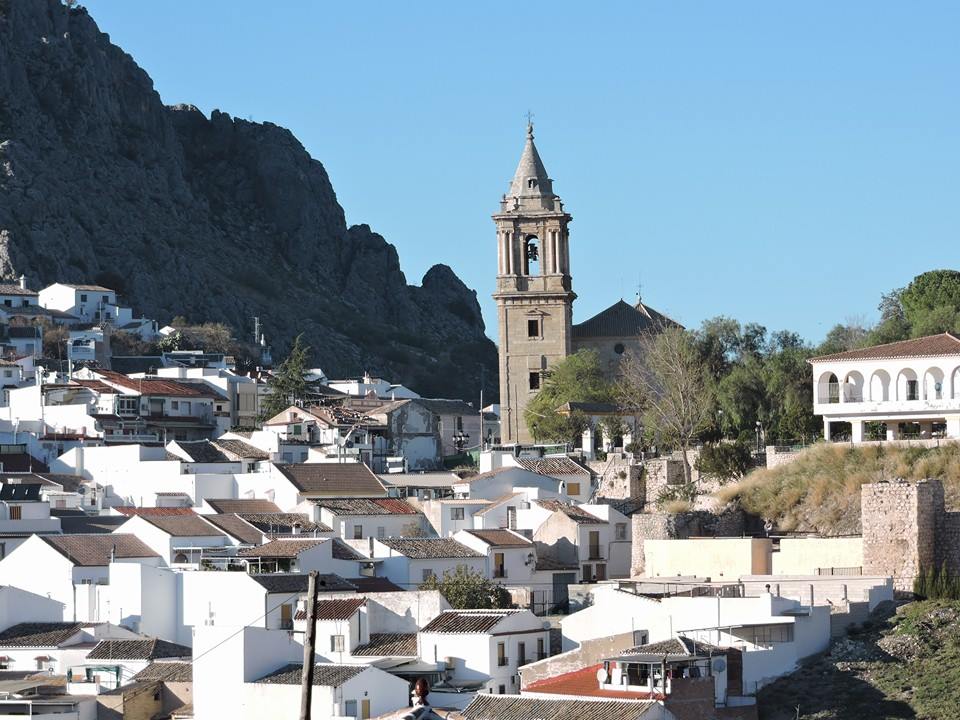 Luque gets up to the south-east of the province of Cordova and to the north-east of the SubAndalusian one, at the foot of the Tagus of the Carob-tree, been vigilant over the medieval castle Albenzaide, the everlasting flower of stone in steep rocks. To 75 km from Cordova, with 665 m. Of altitude.

In Luque's surroundings there are numerous the caves and small caves in which witness of the human life stays in these lands from the very early epoch: The Delighted one (close to the wall of the Castle), Dark, Small bell, Bullpen Boy, etc (that were populated by total safety during the Neolithic one).

It is necessary to emphasize in Iberian epoch the important archaeological deposits of the zone, emphasizing on all of them that of the Hill of the Almanzora (Cyclopean enclosure and city Iberian - Roman), dominating the road that passes between Cordova and Granada. We are. Undoubtedly before one of the most important deposits of the Province of Cordova. There are also prominent the deposits of Hill of the Heads (with an important fortification), Enclosure strengthened of the Castillarejos (studied by Fortea and Bernier), Enclosure of Source Prop, etc.
The great majority of these deposits will be used by the Romans by posteriority, providing them with all the own infrastructures of the Roman world; apart from previously mentioned stand out the deposits of The Captive ones (with a strengthened enclosure), the enclosure strengthened of San Antón's Hill and the Cyclopean walls of the Cerrillo of the Jail or of the Salobral.

These deposits, together with others of minor importance, in which I do not detain, realize of the important archaeological heritage which Luque possesses. The first news of his strength during the Moslem period divides of the years 908-909 when Ibn Hayyan reports a revolt it refers to him. Also, there consists the utilization of his quarries for the construction of the mosque Mosque of Abderramán III in Cordova. During the Moslem domination, the villa belonged to the core of Goat, and it will be up to the invasions of the 11th century when of it links Cordova.

The villa the Saint was reconquered by Fernando III between February 1240 and March 1241, lapse of time that the monarch spent for these lands (this way it consists in the First General Chronicle of Spain). The Moslem population remains in the villa until 1294, on having had submitted for homage. After a few brief years in which it is in Dona Juana de Ponthieu's hands (wife of Fernando III) and of the infante don Juanpasará to hands of the Venegas (it is a dominion from the first moment), that will show the dominion up to the 19th century.

Traditionally Luque has been a villa in the one that has predominated over the primary sector, which stands out the working of the field (Lopez Ontiveros). The importance that acquires the religion remains stated as having contemplated the rich religious heritage which the people possesses.