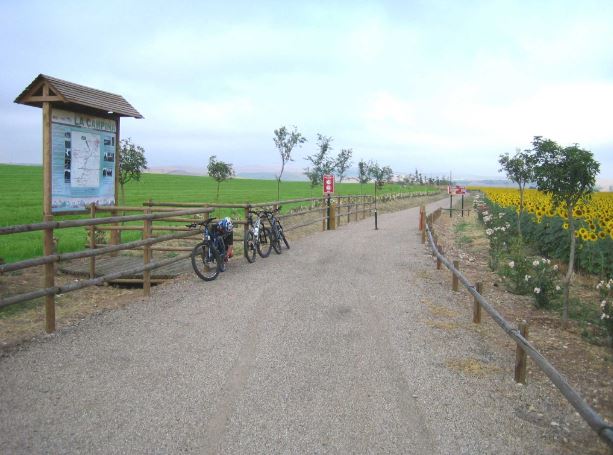 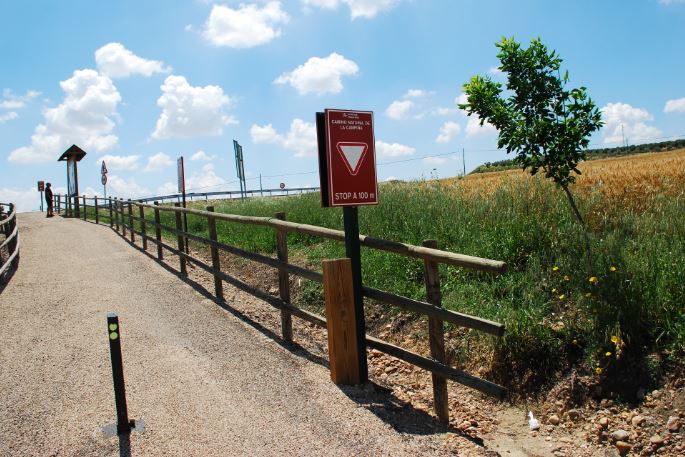 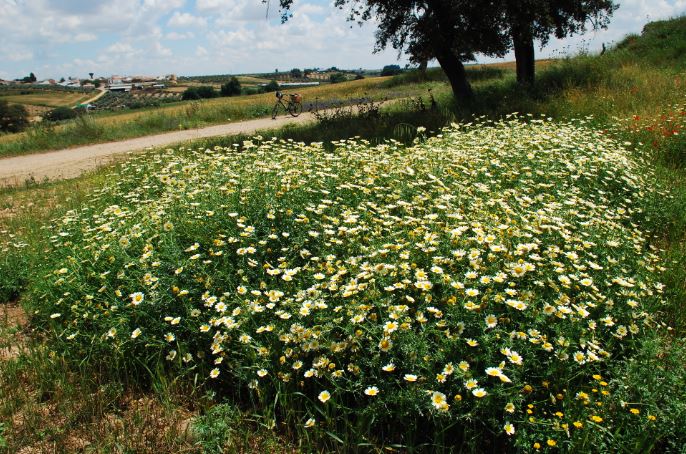 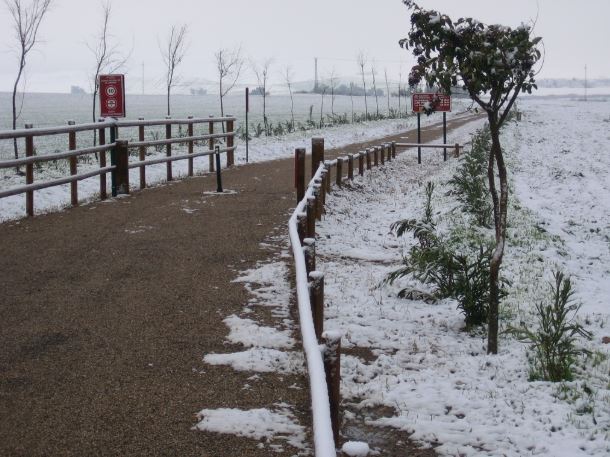 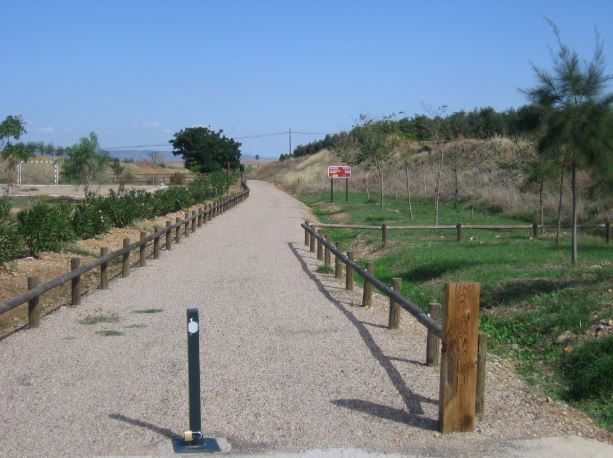 GREEN ROUTE OF THE CAMPIÑA

The first 28 km of the Green Route of the Campiña run around the province of Córdoba, from the capital to the town of La Carlota. The second part continues to the Sevillian city of Marchena. Formerly a railway that meanders through the countryside of the province of Cordoba and the Guadalquivir valley.

The starting point is the Valchillón station, whose silo can be reached flanking the Guadalquivir river from the southwest of Córdoba capital.

The first part of the route is steep and ends in the Las Tablas tunnel, which is advisable to avoid if it has been raining. This leads to the stopping place of Las Tablas, which you will reach bordering fields and streams. While walking (or cycling), do not miss the views of Sierra Morena or the architectural masterpieces, such as the Castle of Almodóvar, a Moorish fortress on the top of a hill 250 meters high in the city of Almodóvar del Río. It is also worth visiting the town of Guadalcázar, the archaeological sites and perfectly preserved monuments, including the Castle and the Church of Our Lady of Grace.

The next point before the end of the tour is the El Hecho Park and the Las Pinedas stop, concluding the route of the Green Way of the Campiña in the town of La Carlota, which has been declared an Asset of Cultural Interest.

A suggestive itinerary from the capital city of Califal through the countryside of Córdoba, to the city of Marchena.

Suitable and practicable with some sections with inclination.

Accessibility in the Écija-Marchena section: Not available.