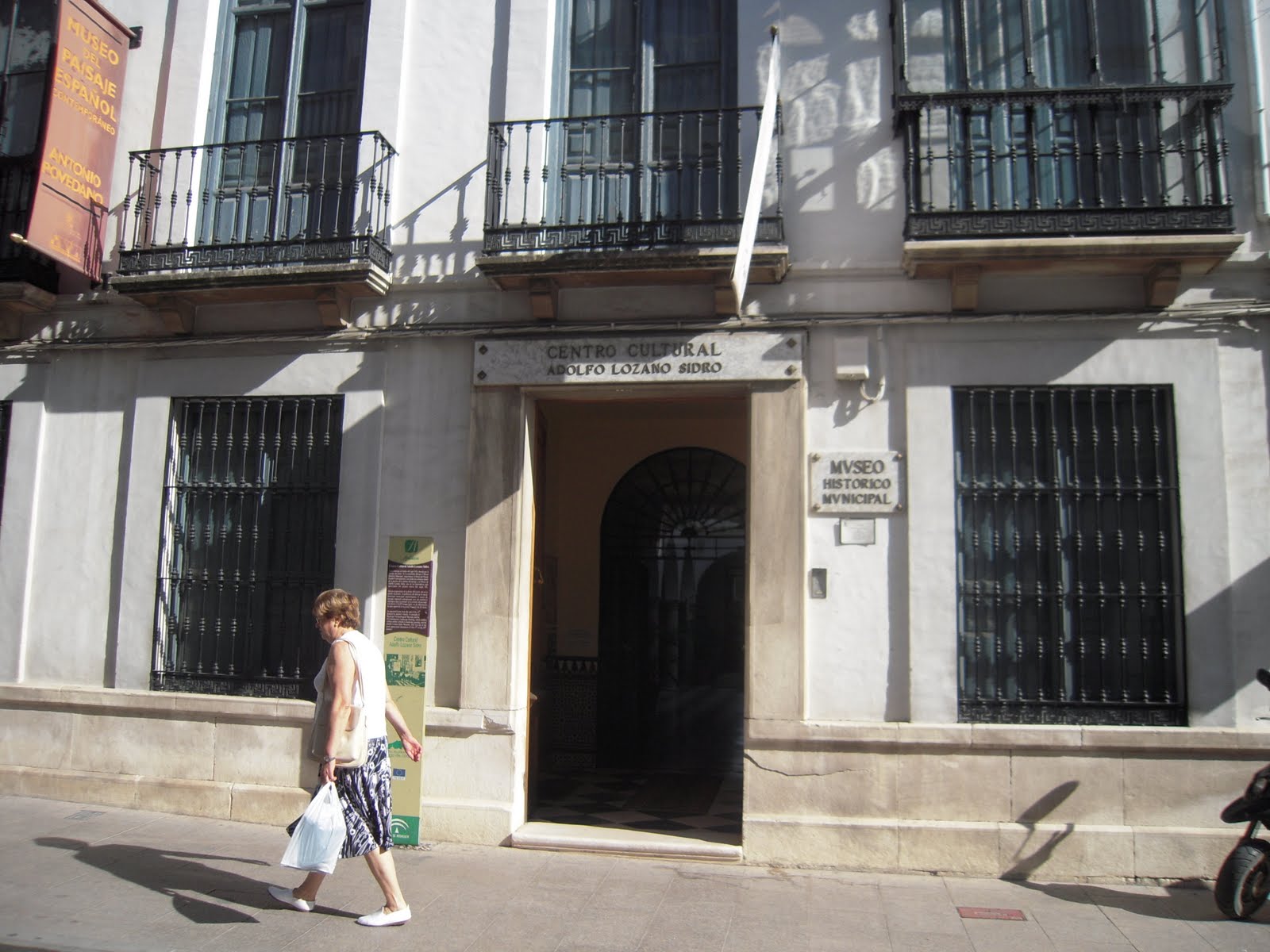 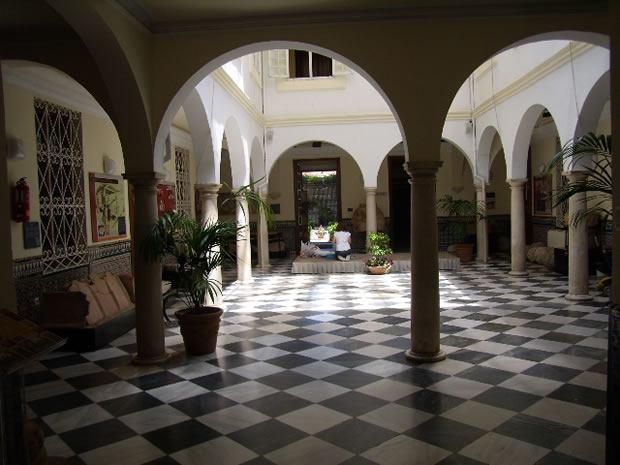 The Museum Adolfo Lozano Sidro was inaugurated in 1999 and it occupies the plants first and it does again of the former familiar house of Luxuriant Calvo that was donated to Priego's Townhall in 1985.
Adolfo Lozano Sidro was born in Priego in 1872, a study in Malaga with Jose Moreno Carbonero and in the last years of the 19th century he established himself in Madrid managing to be considered to be one of the biggest Spanish illustrators of his epoch, his work being published principally in the magazine " White and Black ".

The Museum presents more than 70 original works of the painter and a wide collection of drawings and sketches. In the first plant, besides a selection of portraits and works of orientalist and religious subject matter, it can there turn a series of illustrations and a good number of the works that gave to him a major reputation. In them, it represents scenes and popular types of the rural Andalusia of the first third of the 20th century in hard contrast with the scenes of the high company of the epoch that Andalusian was showing his shows in the lounges and theatres of Madrid and in the lordly houses of the middle class.

Especially representative of that rural Andalusia they are the works exposed in the room 3, in that they stand out " In Priego's Fair ", " Gathering in the coffee ", " Stopped by the Police ", " House of determination " or " Snack of the peasants ", placed in the room 2.
They represent on the other hand to the middle class of Madrid or Andalusian, you act like " In the lounge ", " the suit of show Being Proved " or " Gallant Greeting ".
In different places of the museum, especially in room 4, also the so-called " Winter lounge ", there can be verified the quality of Luxuriant Sidro as portrayed.

In the second plant, there appears the apartment that the painter was occupying during his stays in Priego, emphasizing his study, in which his trestles remain and useful of the painter, as well as sketches, recollections, and works without ending, in a very similar position to since they stayed in the moment of the death of the artist, in 1935. In the foyer, it can there turn a showcase dedicated to the illustrations that realized for the edition of the luxury of the novel " Pip Jiménez " of Juan Valera in 1925 and one "recollection" to his great-uncle, the painter Federico Alcalá-Zamora and Franc.