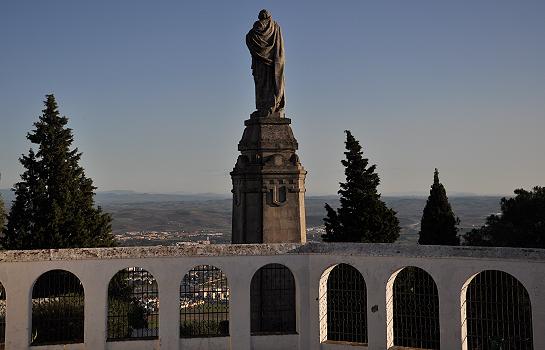 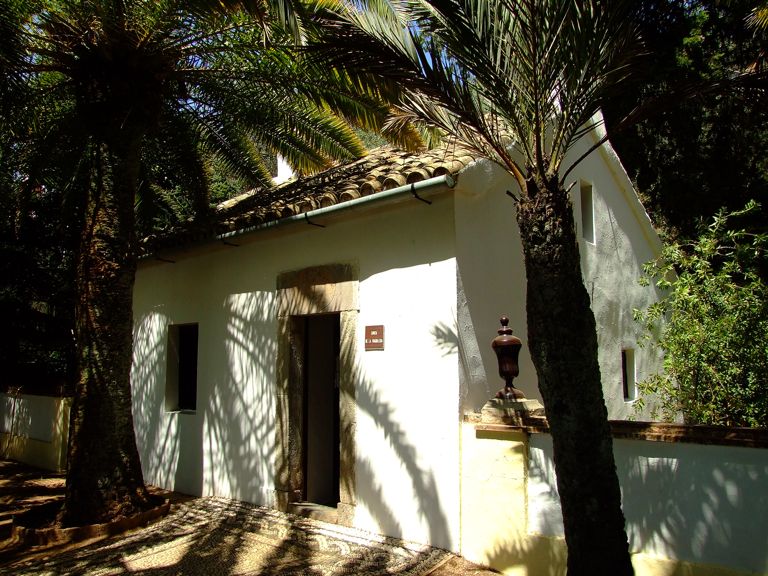 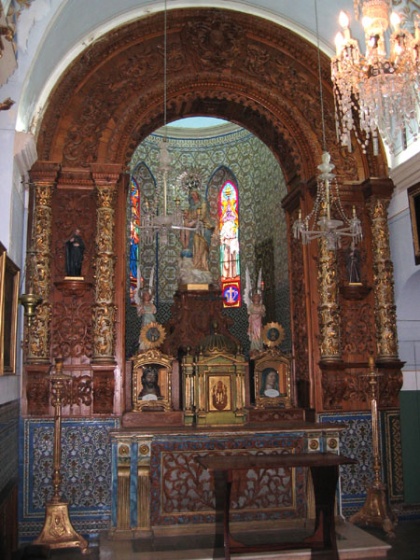 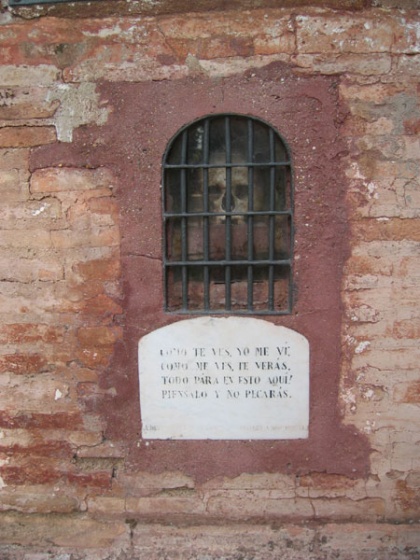 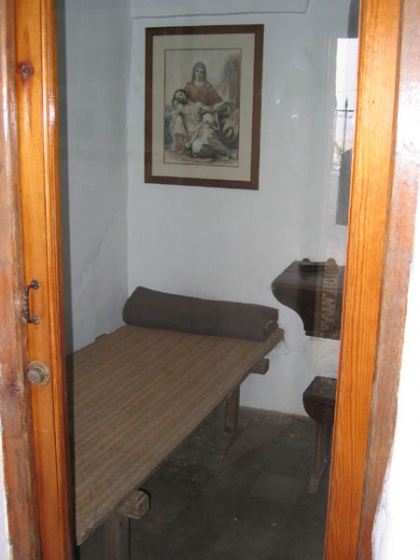 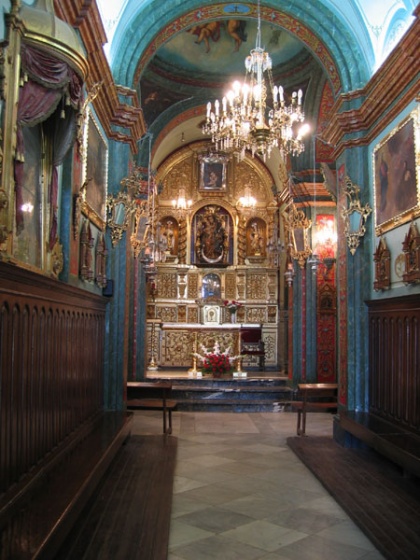 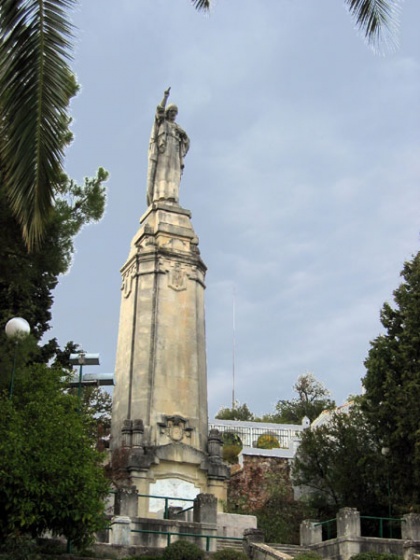 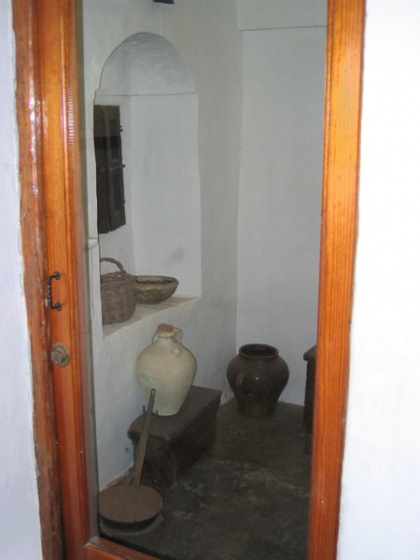 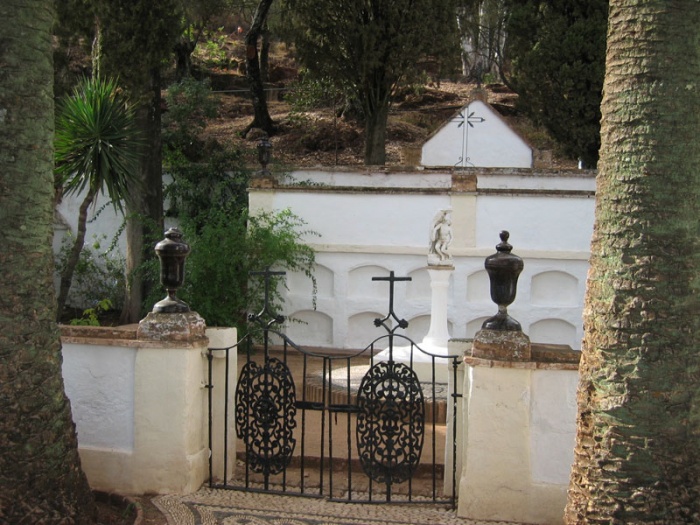 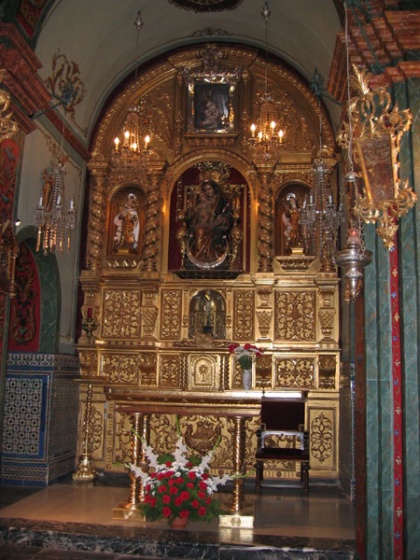 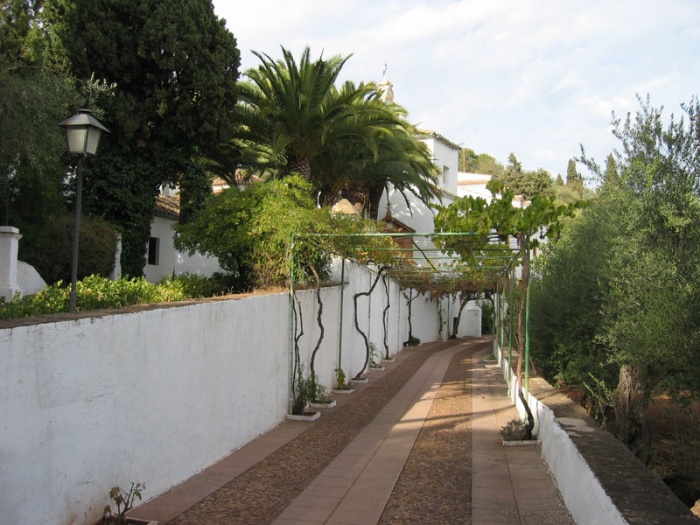 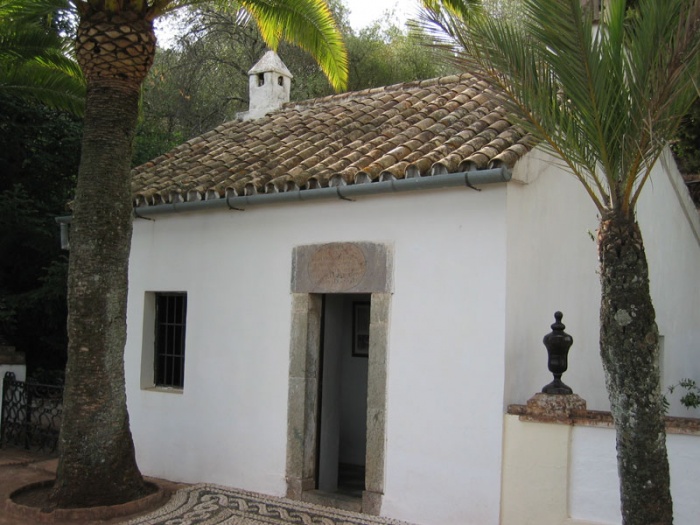 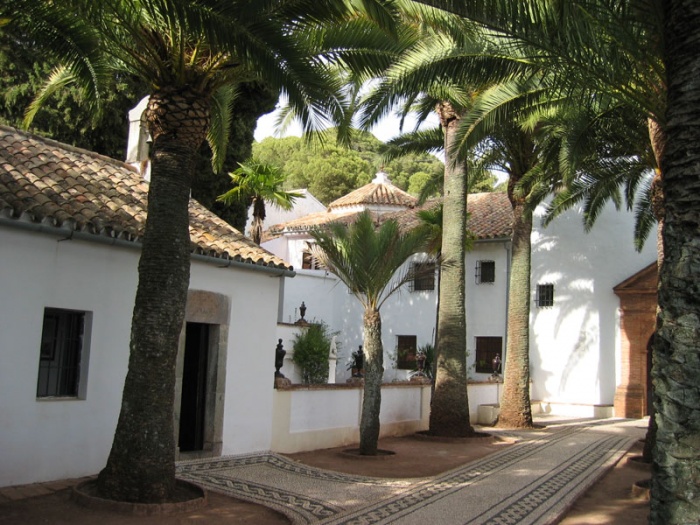 YEAR OF CONSTRUCTION: The first in the year 1703

It is known as Las Ermitas the group of 13 hermitages that sheltered the hermits that retired to them in the vicinity of Córdoba in the place known as Cerro de la Cárcel in the Desierto de Nuestra Señora de Belén to meditate and lead a life of austerity.

The first of the hermitages was built in 1703, the first mass was celebrated in 1709. The last hermit of the hermits died in 1957, being the charge of the same the congregation of the Discalced Carmelites.

It is worth highlighting the work of the Friends of the Hermits Association, which thanks to their contributions have managed since 1983 to restore 10 of the 13 hermitages maintained by the complex.

It was Brother Francisco De Jesus who managed, thanks to Bishop Pedro de Salazar and Toledo, that the city ceded to this religious community, known as "Cerro de la Cárcel", for the spiritual retreat of different hermits who were scattered around the skirts of the Sierra Morena.

Thus the first hermitage was built in 1703, and in a small chapel erected, the Mass was celebrated for the first time on July 11, 1709, being consecrated to Our Lady of Bethlehem. Due to its privileged location, with wonderful views of the entire Guadalquivir Valley as it passes through the city of Córdoba, Bishop Pedro Antonio de Trevilla ordered the construction of a magnificent seat on the edge of the hill, to be able to contemplate the surroundings, known as the chair of the Bishop.

On April 13, 1836, on the occasion of the confiscation, the hermits were expelled, to return nine years after having purchased the religious, the land to its owner.

We can know about the life that took place in the year 1856 thanks to a chronicle of the journalist Pedro de Madrazo:

In 1929, the Sacred Heart of Jesus was created, an imposing sculpture of the Sacred Heart of Jesus, the work of Lorenzo Coullaut Valera, which, thanks to the lighting it has, is the only luminous point of the Cordovan mountain range visible from the city From Cordoba. Its opening was populated by Cordovan, calculating some 25,000 the number that went to it.

The hermits had hermits until 1957, when the bishopric decided, before the death of the last of them (Juan Vicente de la Madre de Dios, to give the hermitages to the Carmelite friars, the Cordoba religious order closest to that way of life, year from which they maintain the Hermitages.

In 1983, the Friends of the Hermits Association arose in view of the deterioration of the environment, in order to collaborate in its conservation.
BROTHERHOOD:

Afternoons: Depending on the time.