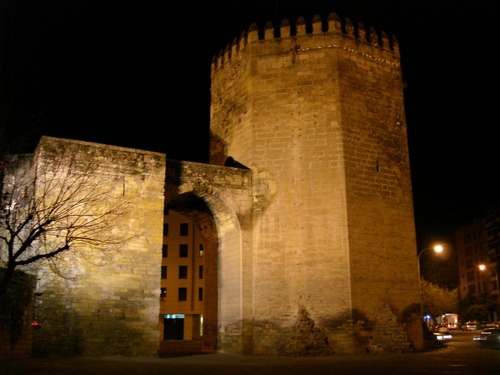 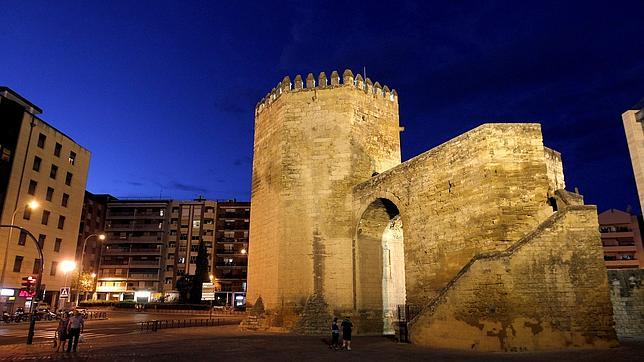 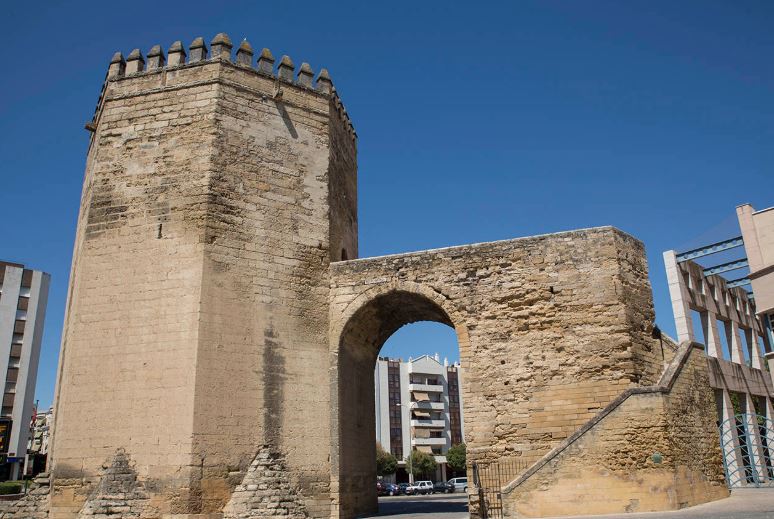 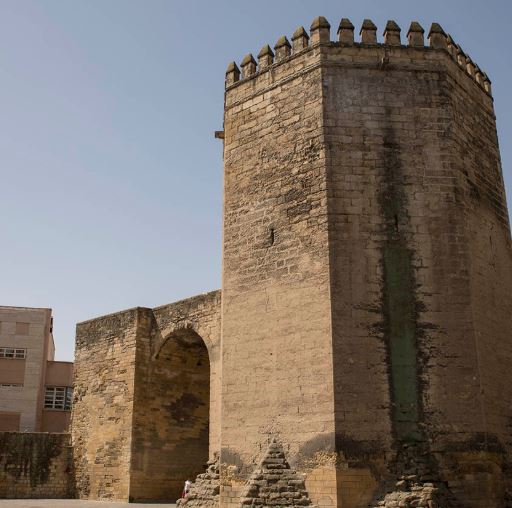 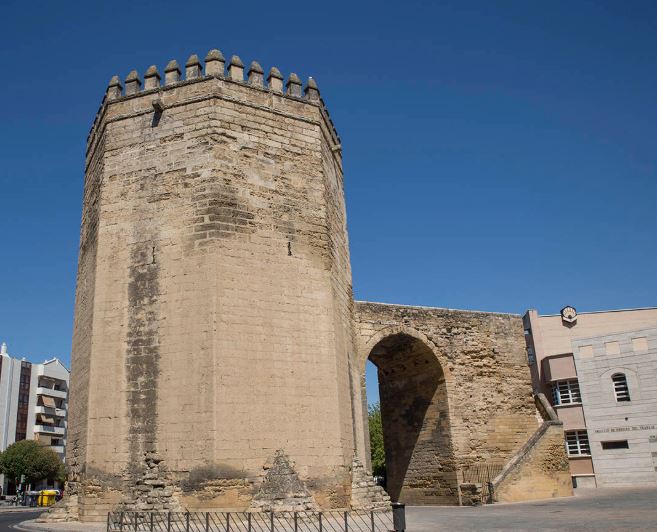 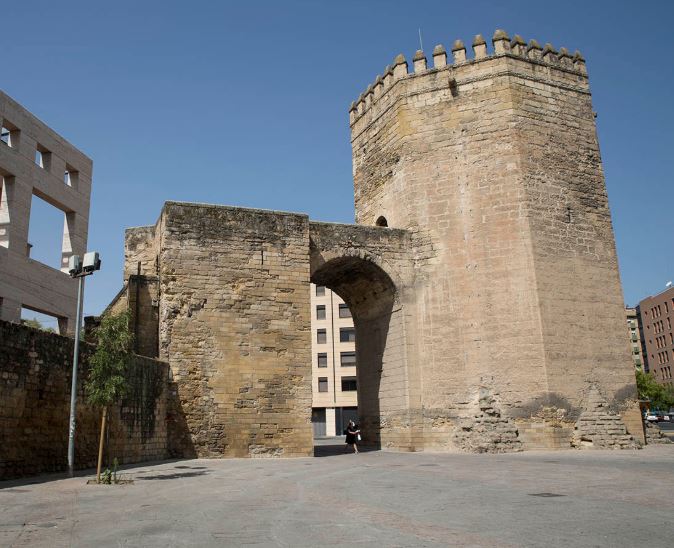 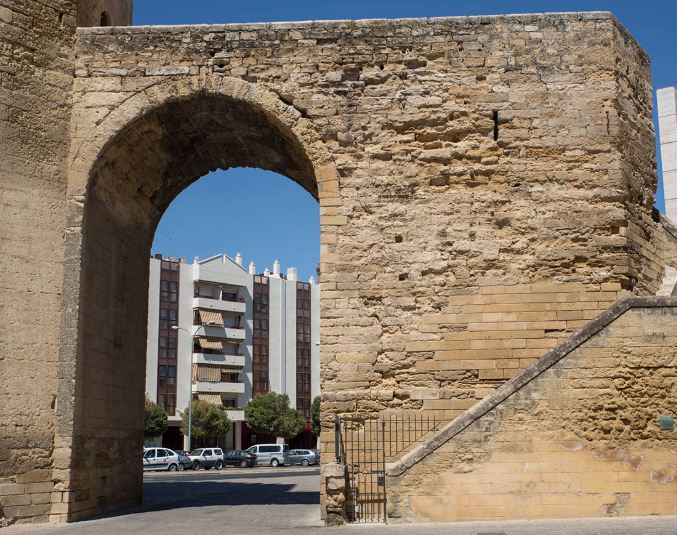 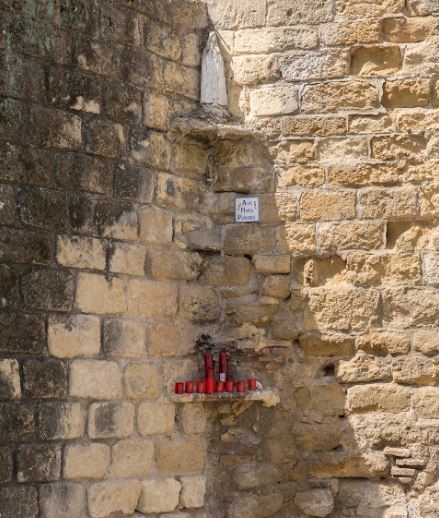 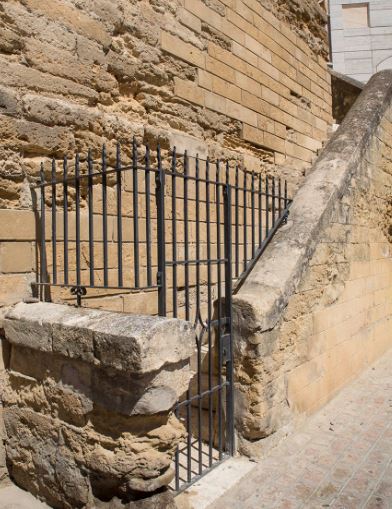 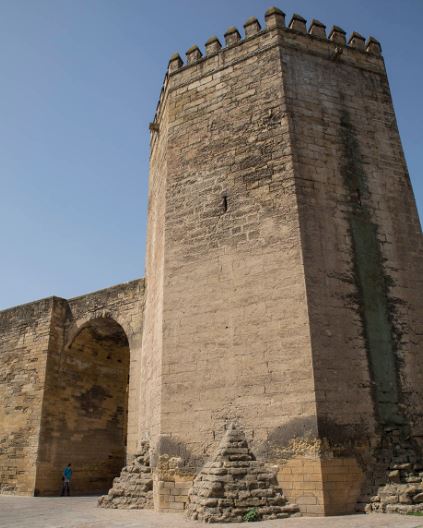 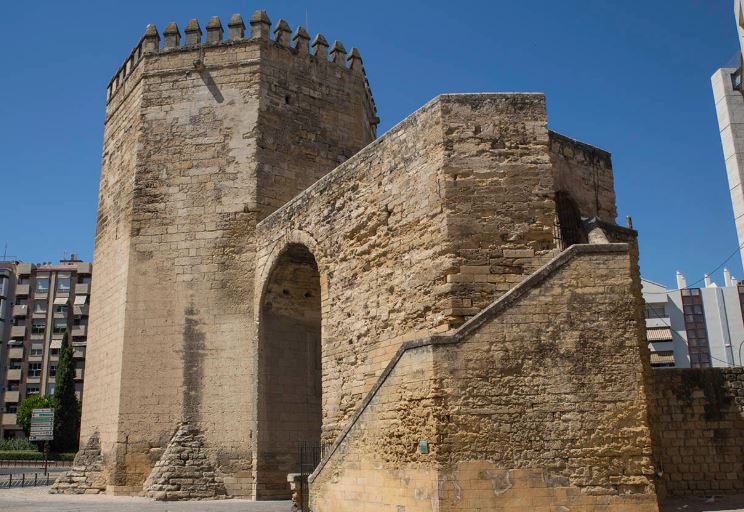 Chronology. It was built at the beginning of the 15th century and took four years to build.

Description. Octagonal or octagonal, the tower is supported by an arch that cuts the wall that will rest in the Puerta of Rincón. Under the arch, you can see the real weapons and an almost erased inscription that has given rise to one of the legends existing on this tower. This legend that is detailed in the book "Paseos through Córdoba" states that if a rider passing under the galloping arch were able to read the entire inscription, at that precise moment the tower would collapse and from its entrails would come a fabulous treasure that would be the property of the lucky reader. The inscription, already illegible, was collected by Teodomiro Ramírez de Arellano in Paseos through Córdoba and reads as follows:

"In the name of God: because the good fechos of the Kings do not forget, this tower commanded the very powerful King Don Henrique, and he began to sit in the year of our Lord Jesus Christ of M.CCCCVI years, being Bishop Don Fernando Deza, and officers by King Diego Fernandez, Mariscal, Alguacil Mayor, Doctor Luis Sanchez, Corregidor, and aldermen Fernando Diaz de Cabrera and Ruy Gutierrez ....... and Ruy Alfonso ....... of Albolafia, and Fernan Gomez, and ended in the year of M.CCCCVIII years ".

The tower is solid up to the height of the arch but from it it is hollow, housing some rooms from which a staircase leads to the platform.

Lost its defensive function was used as a prison for nobles. Then, already in the eighteenth century, the wise Cordovan D. Gonzalo Antonio Serrano made his astronomical observations from it.

In 1951, the mayor Alfonso Cruz Conde promoted the creation of a small museum dedicated to the people who participated in the Discovery of America. This museum was inaugurated on October 12 of that year.

During this time at the end of the 20th century, it was the seat of the Cordovan Chess Federation.

There is a legend that attributes the construction of the tower to a nobleman, who murdered his wife thinking he had been unfaithful. Proving the innocence of the lady, the king ordered the nobleman to raise the tower in his memory. According to another version, the noble built the tower to enclose it for his infidelity. Both cases explain the name of the tower, Malmuerta, by the lady who, according to both versions, died unjustly.