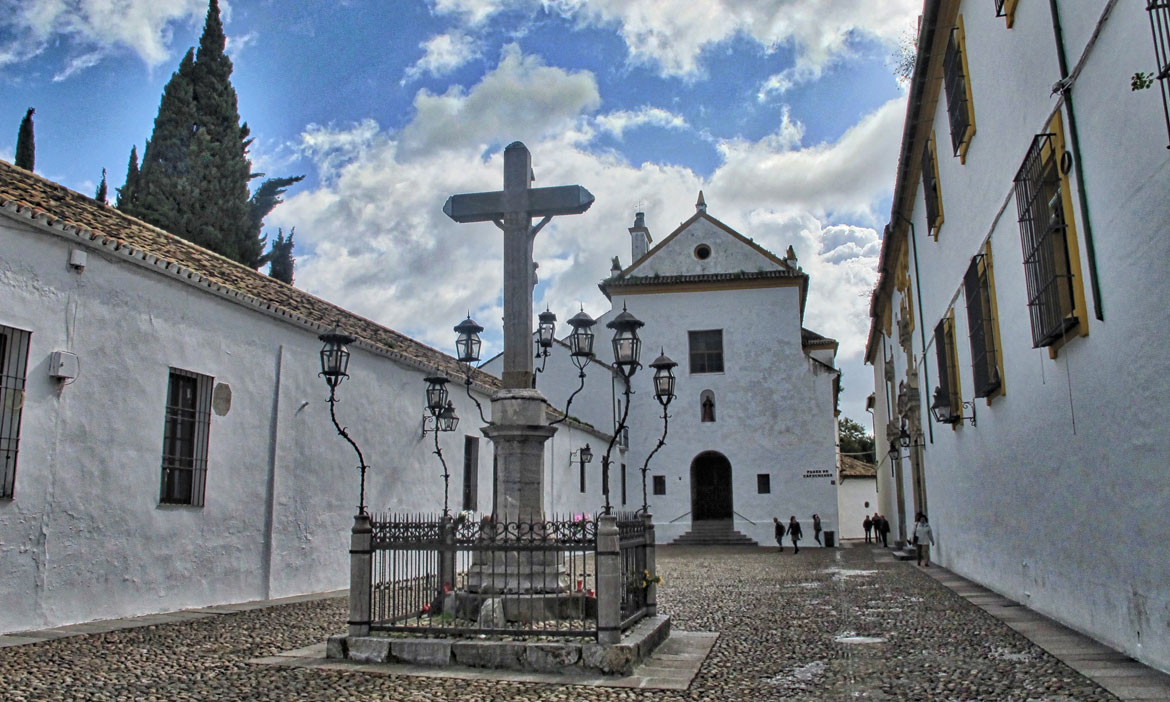 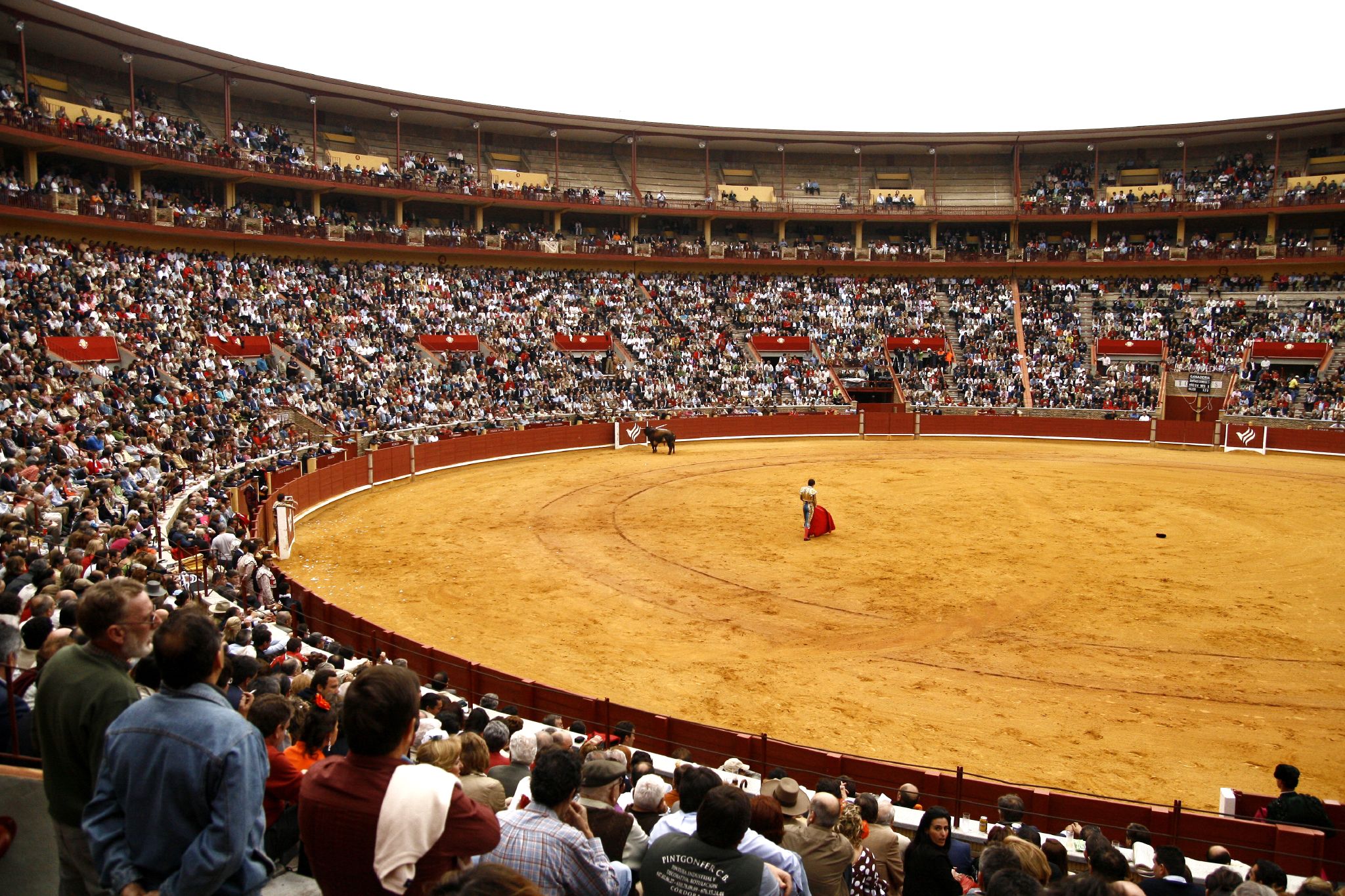 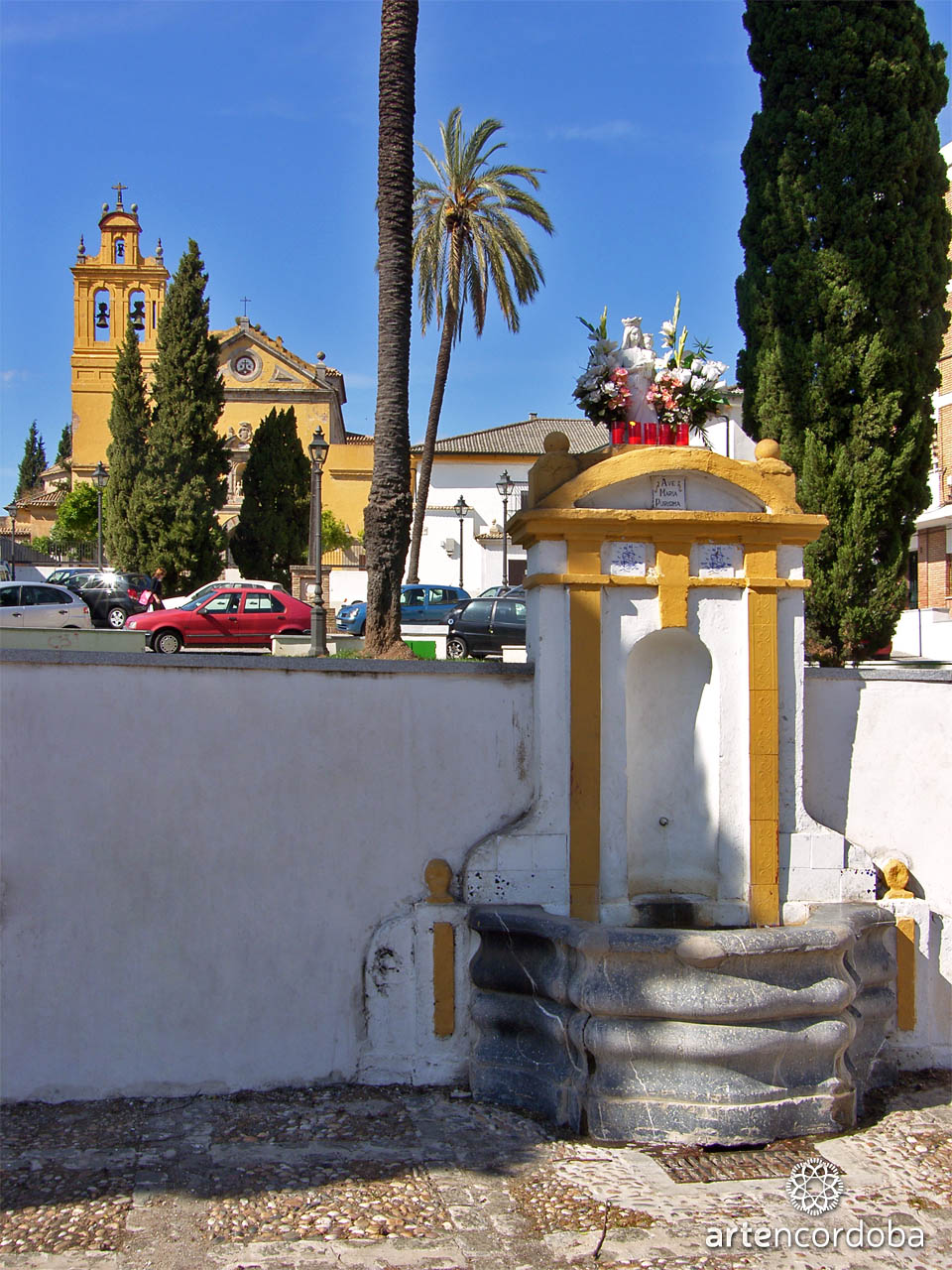 Manuel Rodríguez Sánchez, "MANOLETE", was born in Córdoba on July 4, 1917. An indisputable master and unrepeatable character in the world of the bull, he was named "Cuarto Califa" for his creativity.

Friend of intellectuals and at the same time a man of the people, he knew how to communicate with his art that peculiar way of dealing, sober, upright and with that temperate courage so Cordovan.

Today, sixty years after his death, his slender, serene, sober, parsimonious figure, as his serious gesture and his melancholy look, survives in Cordoba, in all its magnitude, as if time had not passed.

The Manolete Route, makes it possible to make a tour of all the highlights that were part of the life of the bullfighter, from where he was born and lived, where he trained, to the taverns he used to frequent with his friends that today and from then they show as treasures innumerable memories of this Cordovan so loved and admired.

Calle Conde de Torres Cabrera: Manolete was born on July 4, 1917 in the house nº 2-A. In the same place a commemorative plaque was placed, being Rafael D. Salinas mayor of Cordoba. Church of San Miguel: Parish in which the bullfighter is baptized.

Conde de Priego Square: Where stands the monument dedicated to Manolete, whose inauguration was held on the afternoon of Tuesday, May 8, 1956.

College of the Salesians: he studied at this school.

Campo de la Merced: training here at the beginning of the year 1936 he met the one who would be his proxy, the former bullfighter José Flores González, Camara.

Bullfighting school Venta de Vargas: of which Manolete was a pupil. It was located on the Carretera del Brillante. It's where he trains the most. It was owned by Federico Vargas.

Plaza de Capuchinos and Convent of San Jacinto: Manolete was very devoted to the Virgen de los Dolores. He gave donations to the religious community of the hospital.

Conventual Church of San Cayetano: Manolete was Big Brother of the Brotherhood of the Bullfighters.

Taberna Santa Marina: just in front of the Church of Santa Marina. Various souvenirs of the bullfighter are preserved such as photos, notes, posters, newspaper clippings, banderillas and other objects, deposited there by the Peña Amigos de Manolete Rincón de las Beatillas.

Tavern: the Manolete Bullfighting Club is based there.

Casa de la Avda. De Cervantes: Manolete bought it from the Cruz Conde family in 1942. It was restored by the architect Carlos Sáenz de Santa María, a great friend of the bullfighter.

Church of San Nicolás de la Villa: in this church the funeral of Manolete was officiated.

Cemetery of Our Lady of Health: In this cemetery Manolete was buried, and under a beautiful lying statue carved in marble by the sculptor Amadeo Ruiz Olmos.

Casa Museo Manolete: in Villa del Río, it holds one of the most important files of the bullfighter from Córdoba.

Plaza de Toros de Los Califas: the property of this place preserves many memories of the bullfighter in his private museum. Municipal Trophy Manolete: three years after the death of the right-hander in the Plaza de Linares, by the suggestions of fans, clubs and friends of the "Monster".