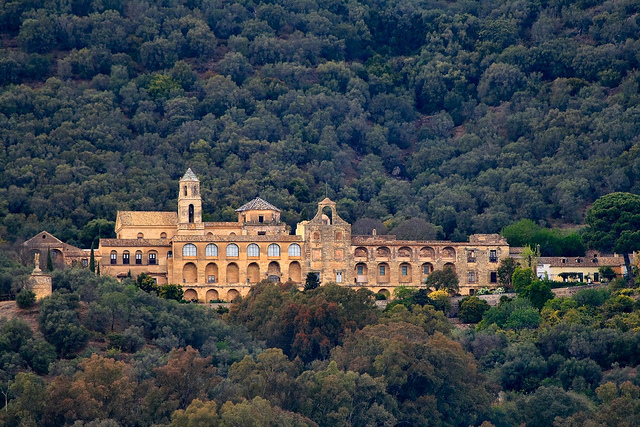 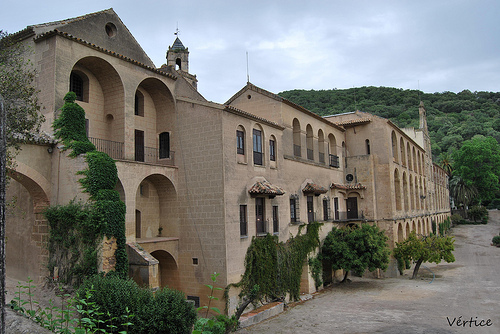 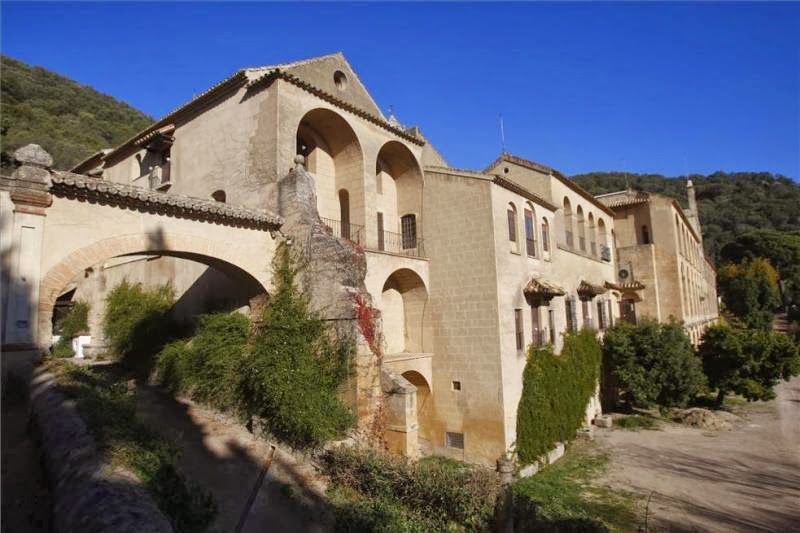 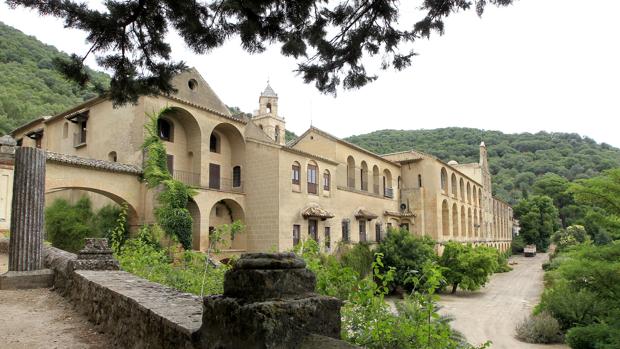 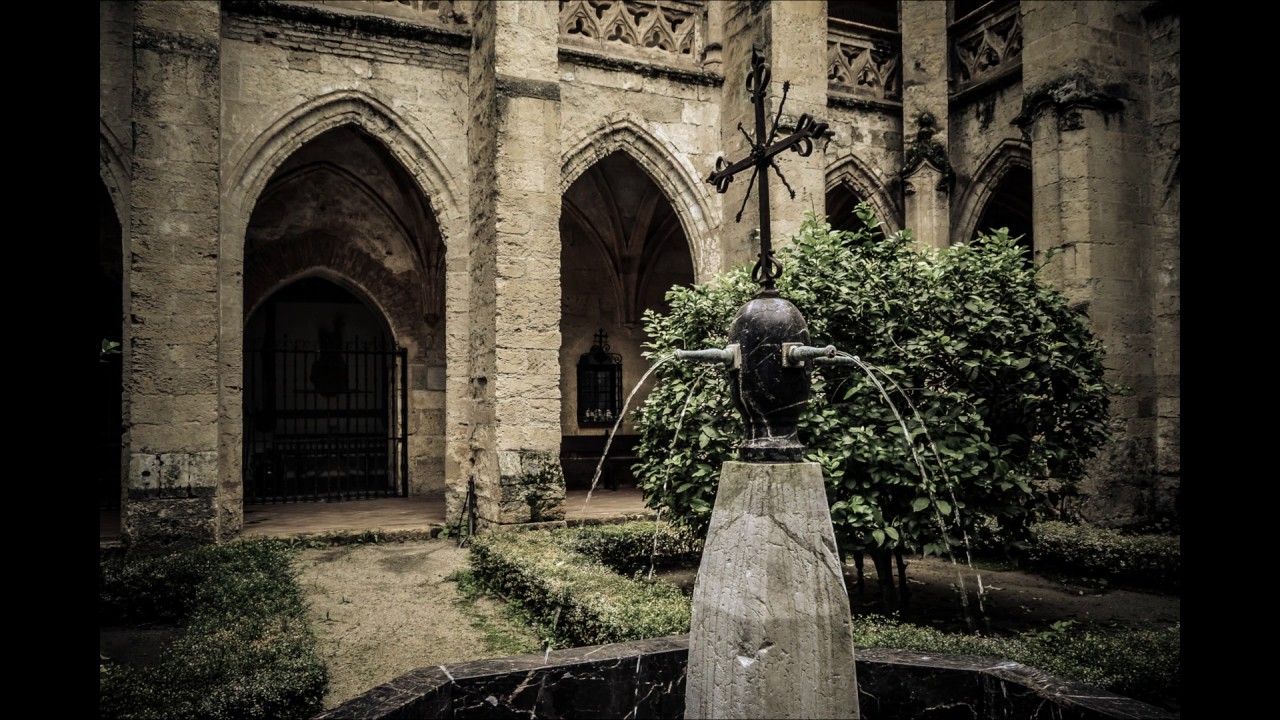 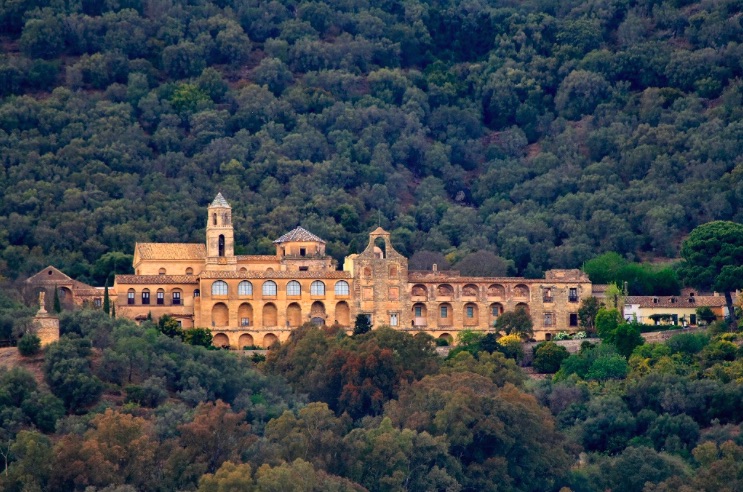 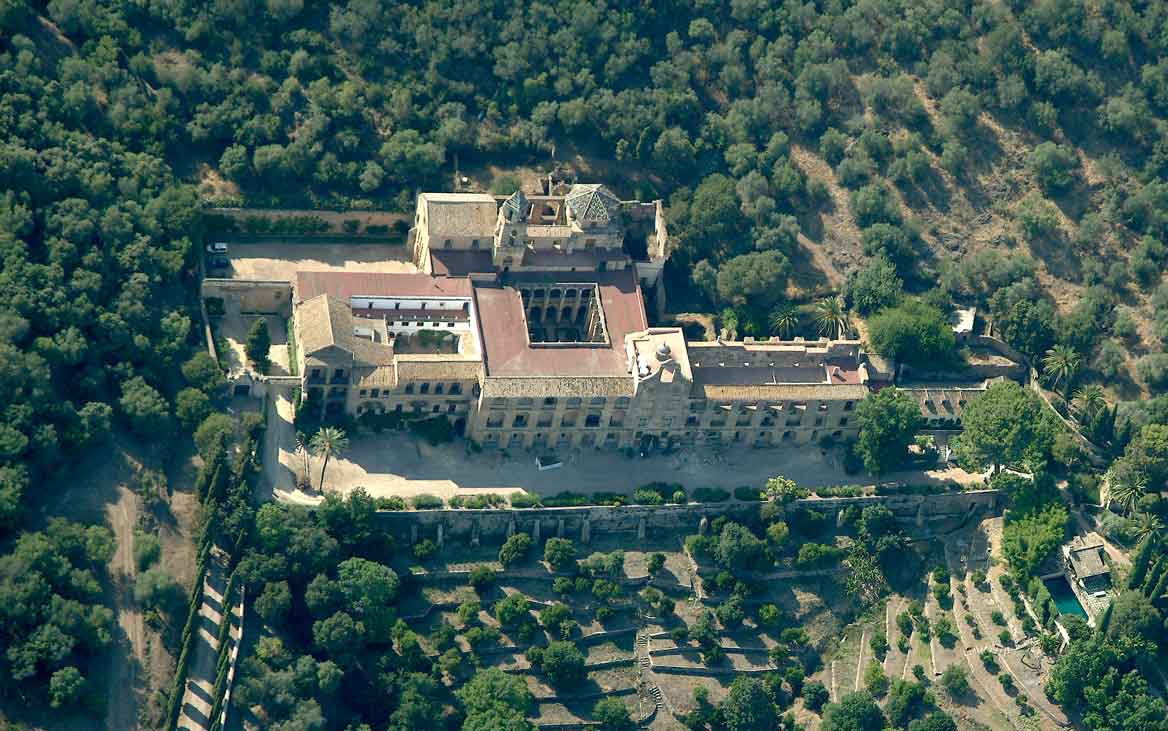 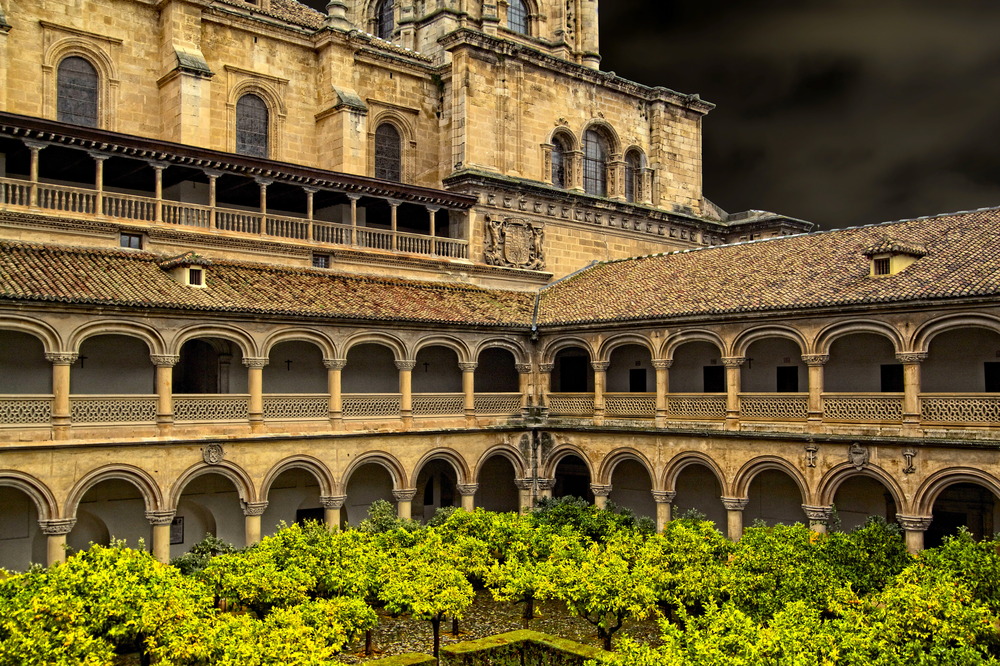 YEAR OF CONSTRUCTION: Founded at the beginning of the 15th century

HISTORICAL REVIEW: The Royal Monastery of San Jerónimo de Valparaíso is an old monastery of the municipality of Córdoba that is framed in Sierra Morena, near Medina Azahara. Founded at the beginning of the 15th century it is considered the first work of the Gothic Cordovan, being a monastery until its exclaustration in 1835. In 1980 it was declared an Asset of Cultural Interest.

According to tradition, it was built with materials from Medina Azahara, which at that time was completely in ruins. True or not, the truth is that in one of its courtyards a fawn is preserved from the Palatine city.

The monastery was founded at the beginning of the 14th century by the Portuguese hermit Fray Vasco. After coming from Italy, where he went to perfect his eremitical faith, he returned to Cordoba, determined to create the Order of Saint Jerome, of which there was no representation in Spain at that time.

Gathering support for his work, he found the help of Inés de Pontevedra and her husband Diego Fernández de Córdoba, the warden of the Donceles, who in 1394 donated the land necessary for Brother Vasco to build his monastery on the slopes of Sierra Brunette in a place known as Valparaíso.

The work of the monastery itself did not begin until the year 1408 when the prelate Fernando Gonzalez Deza and Biedma granted authorization for it by expanding it in 1420 with twelve cakes of bread poured each year, three hundred arrobas of wine, much oil, and the slopes, or as now we call, Laderas de San Jerónimo.

On August 30, 1835, the monastery is exclaustrated when it has 14 or 15 friars, which leads it to declare itself in a state of virtual ruin because it is owned by the State. Although the City Council tries to install a hospital for insane, in 1871 it is sold to private hands, who in turn sell it in 1911. It is in this year when it is acquired by the Marquis of Merit who take charge of a property who has been carrying out the restoration of the same throughout the past century. On November 21, 1980, it was declared an Asset of Cultural Interest.