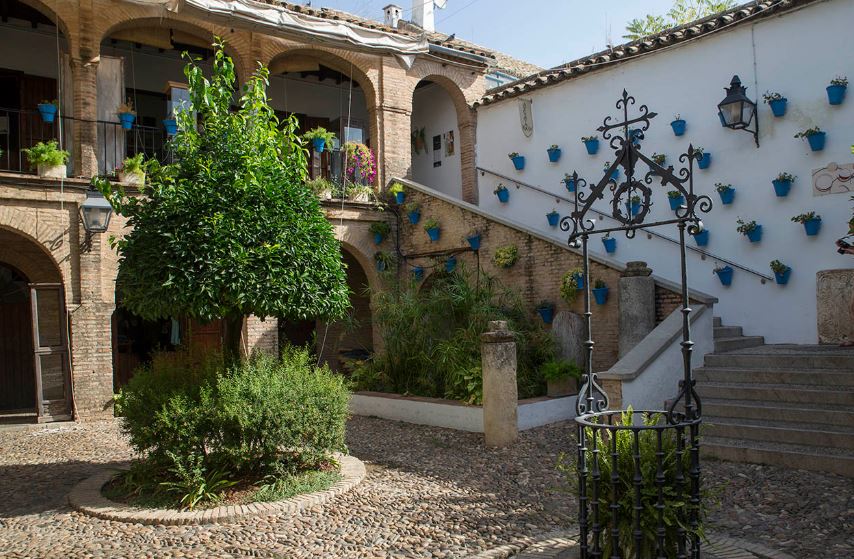 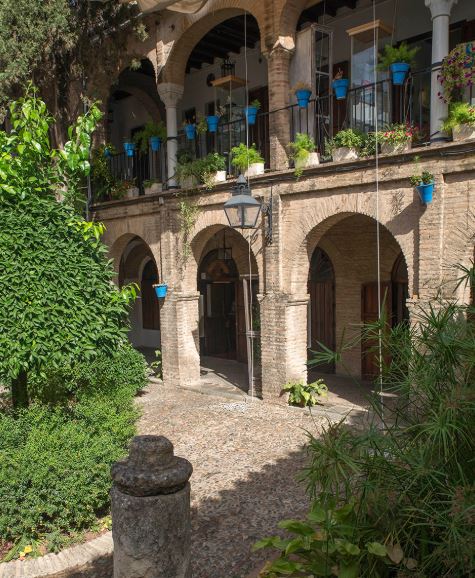 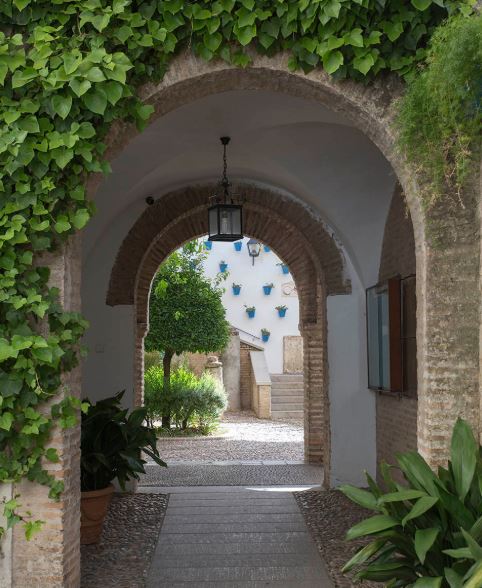 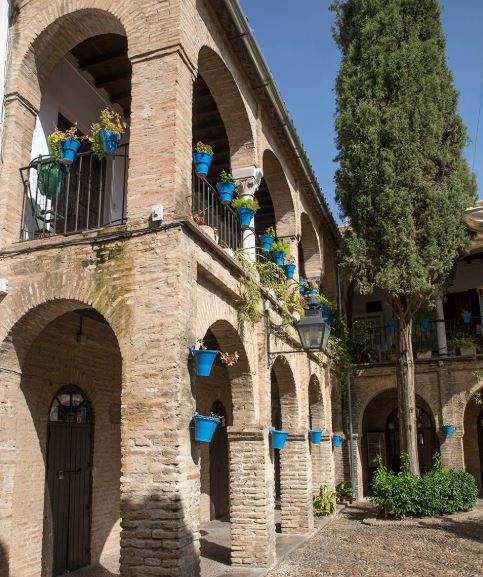 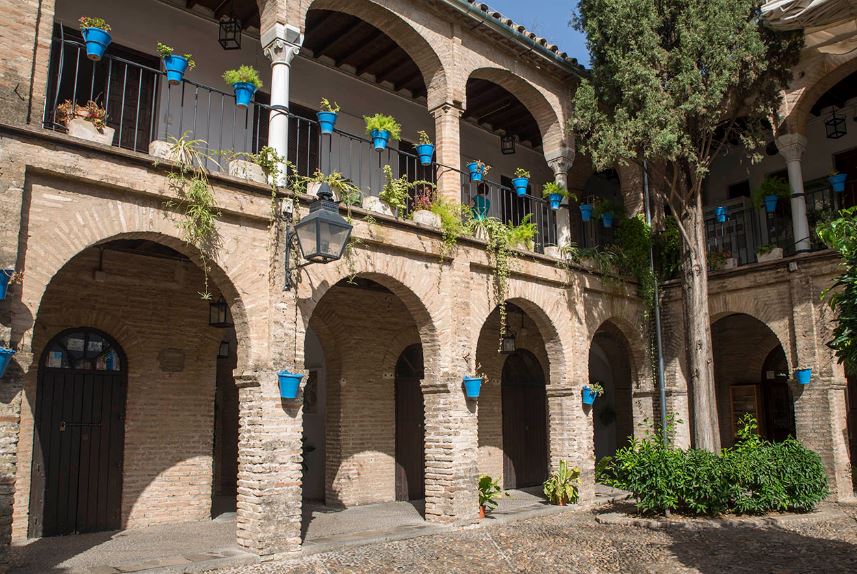 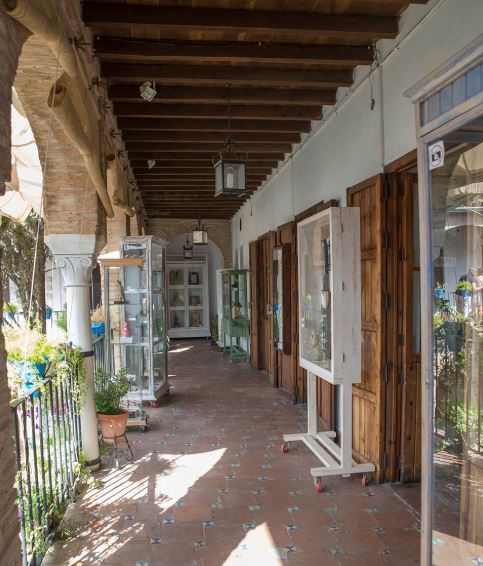 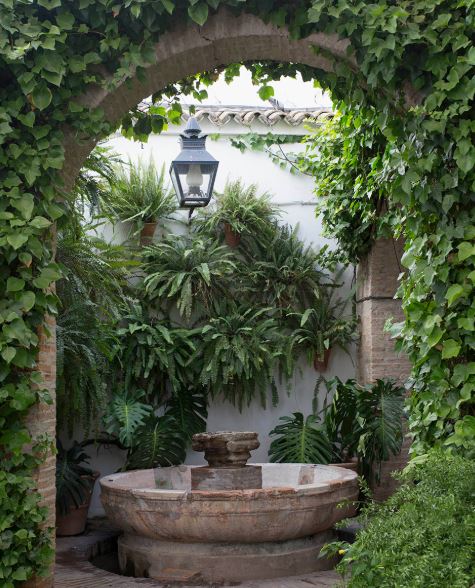 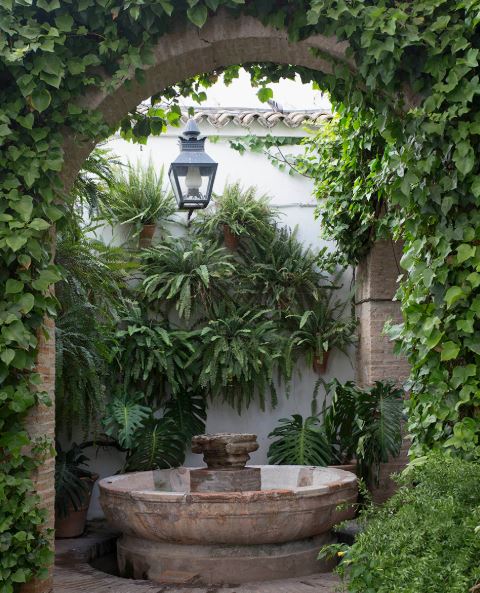 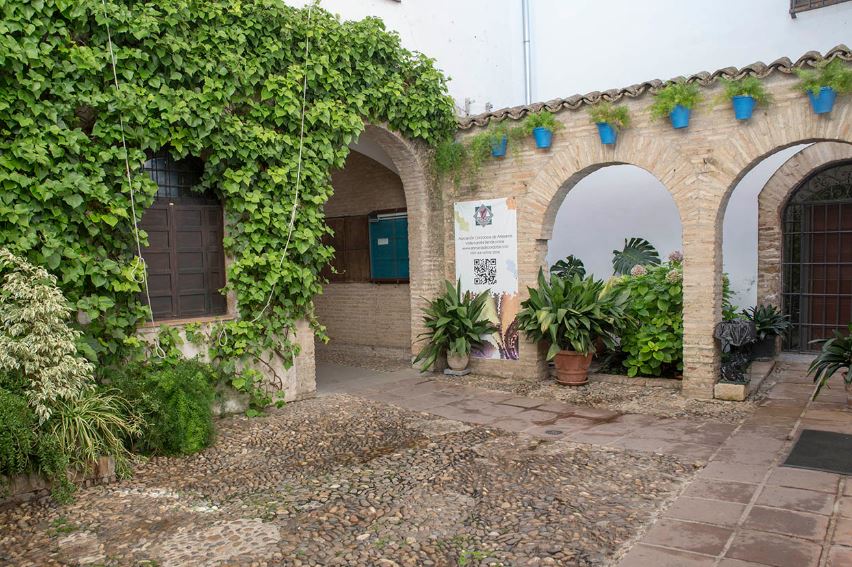 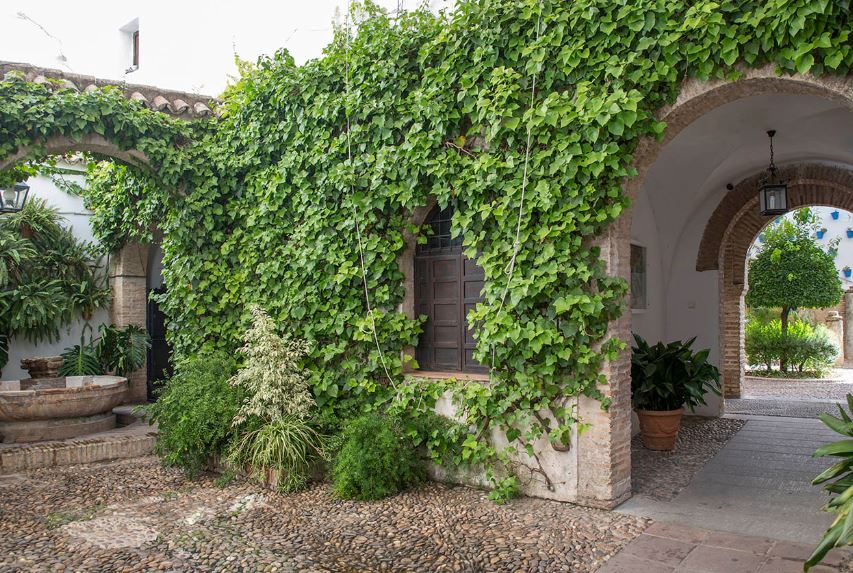 Situation. Between the Jewish streets and Averroes.

Neighborhood. District of the Jewish quarter.

Description. The Municipal Souk of Córdoba, also known as Mercado de la Artesanía, is one of the most characteristic spaces of the Andalusian city of Córdoba, where local handicrafts are promoted. It is framed within the historic center of Cordoba, declared a World Heritage Site, specifically in the Jewish Quarter, very close to the Mosque and the Synagogue.

The building that now houses the municipal souk, was formerly known as the Casa de las Bulas, a 16th-century manor house where citizens were going to request papal bulls; this use was maintained until the end of the 19th century.

Subsequently, the City Council of Cordoba, under the mayorship of Antonio Cruz Conde, acquired the building in 1954. That same year a museum was inaugurated inside called Municipal Museum of Crafts and Cordovan Arts, which aimed to promote local crafts and bullfighting incipient tourism, while the gardens of the palace became the municipal souk in 1956 with the help of the architect José Rebollo Dicenta. The word souk comes from the Arabic suq, which means "market", the use that was intended to be given by promoting local crafts.

In the decade of 1970, the museum enters decline and many bullfighters begin to remove the objects on loan. A few years later, the then mayor Julio Anguita, seeing the potential that space could have, inaugurated a new museum in 1983, although now under the name of Bullfighting Museum of Córdoba. Since then, the building has been divided between the Bullfighting Museum and the Municipal Souk, being two different spaces.

Space has two entrances: one for the Averroes street and another one for the Jewish street, this one a little narrower than the first one. The courtyard on which the souk is configured is rectangular and is distributed on two floors. The original building is built in Mudejar style, while the rest of the building shows a typical Cordovan courtyard.

The craftsmen of Cordoba continue to carry out the typical craftsmanship by hand, especially notable is the silverware, the technique of the filigree, the typical leather called Cordoban and the ceramics. Normally there is usually a guitarist who animates the atmosphere of the venue, while flamenco songs are still performed, especially in the month of May.