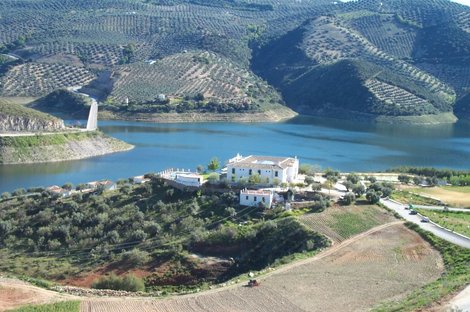 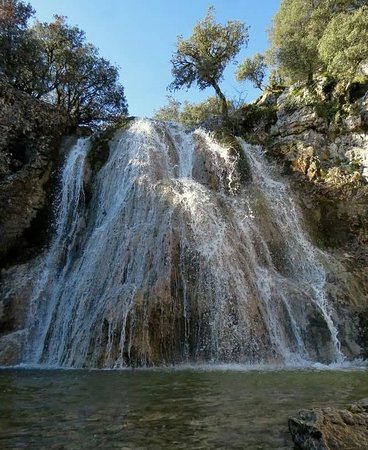 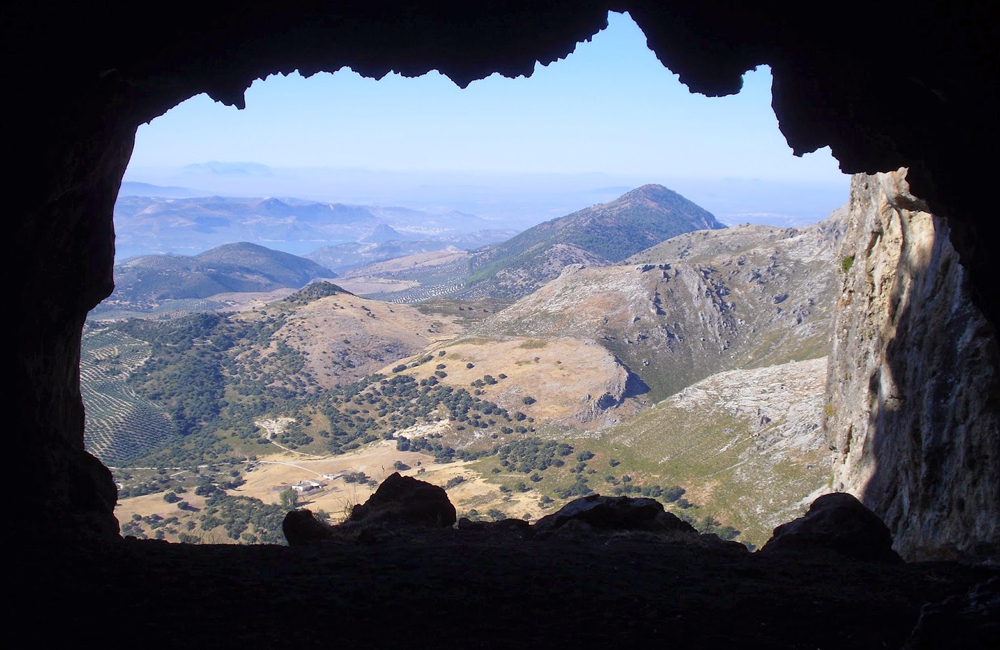 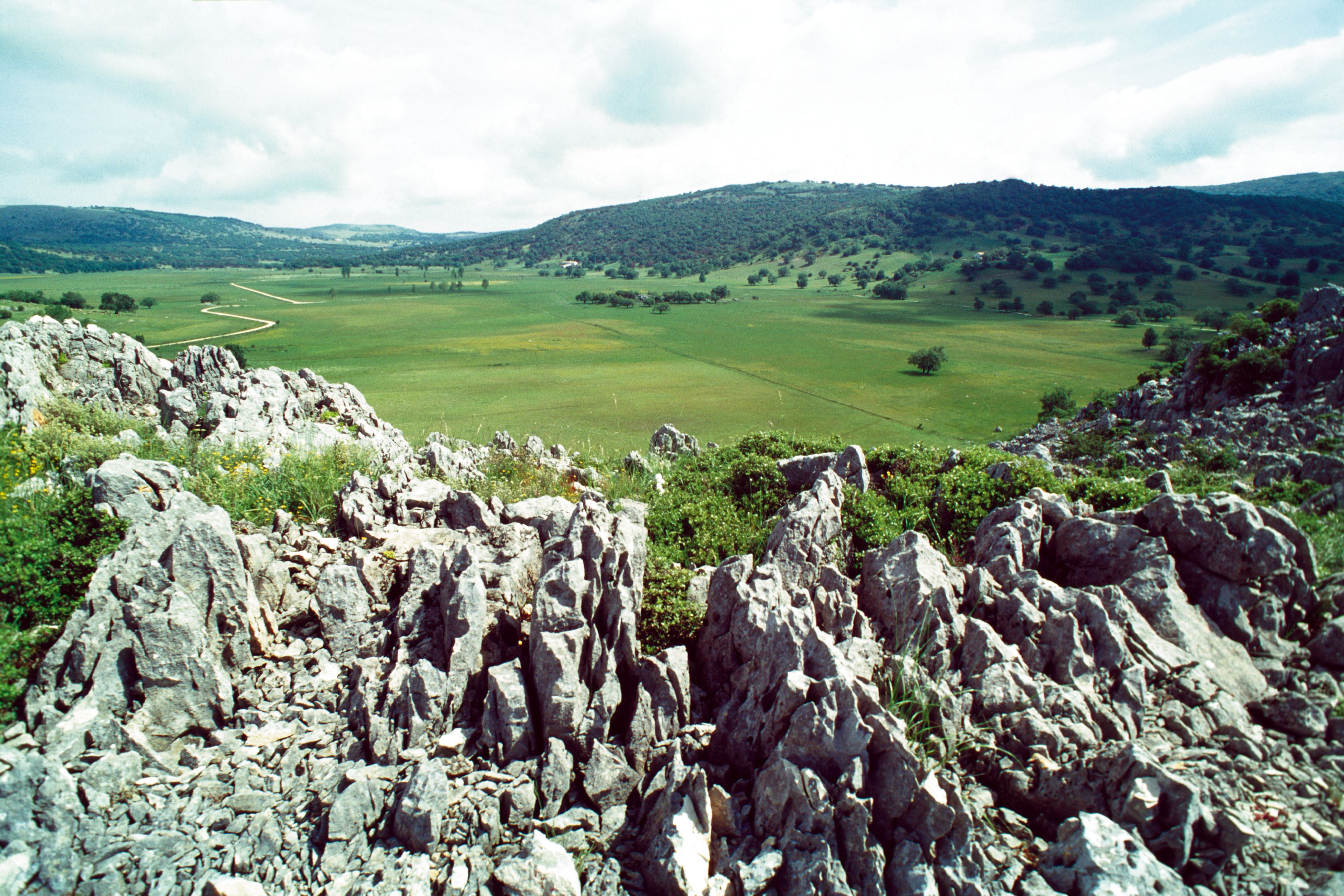 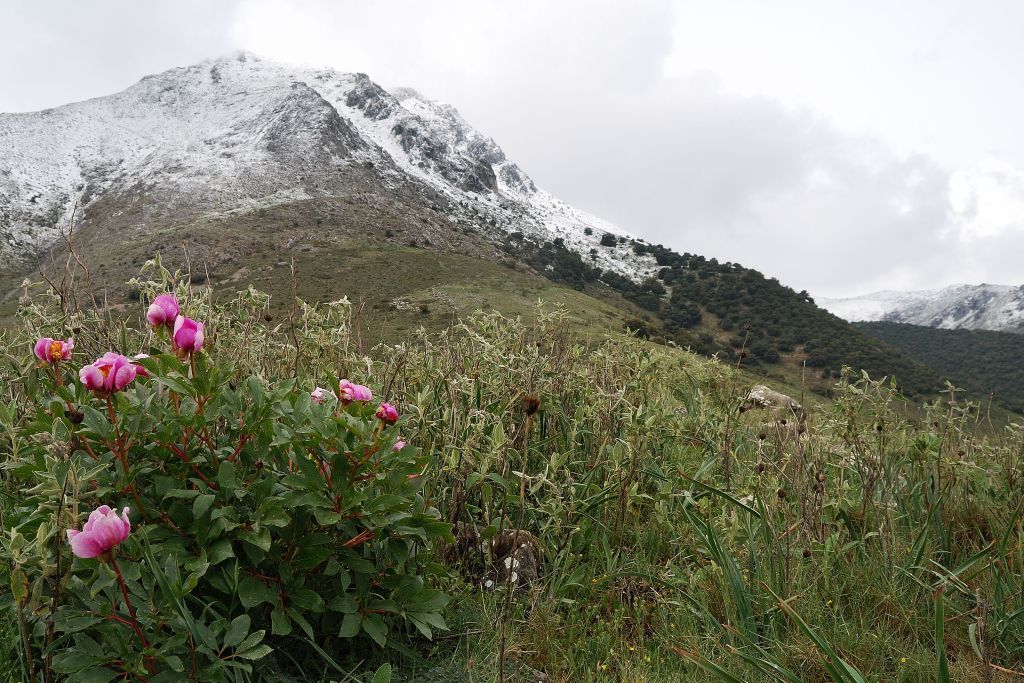 We found a space protected by the Junta de Andalucía in 1988, of great ecological and landscape richness, with an area of ​​31,568 Hs; distributed irregularly among eight municipalities of the Commonwealth of the Subbética: Cabra, Carbabuey, Doña Mencía, Iznájar, Luque, Priego de Córdoba, Rute and Zuheros.

The limestone nature of the materials that make up the mountain range is one of its main attractions, observing typical formations of Karstic modeling.

The terrain, of steep slopes and elevations, stands on beautiful and narrow valleys. It highlights mainly the Sierra de Cabra. The highest peak of the same, known as the Picacho, is at an altitude of 1,217 meters. In this area the geological formations of the Lapiaz de los Lanchares, with their characteristic sharp grooves, are very remarkable, very close to the hermitage of Our Lady of the Sierra and in the great depression of the Polje de la Nava, in the same area. Further north, near the town of Zuheros, the Murciélagos cave opens, whose walls are adorned with cave paintings.

The Natural Park encloses in its interior the highest peak of the province of Córdoba: La Tiñosa, with 1,570 meters.