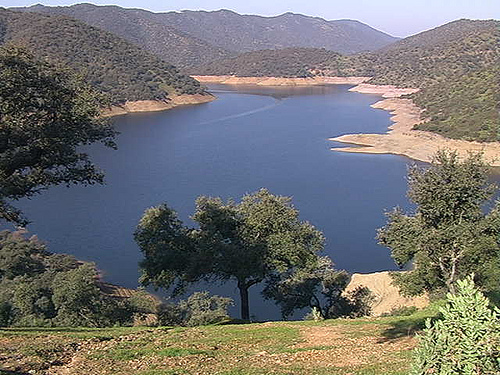 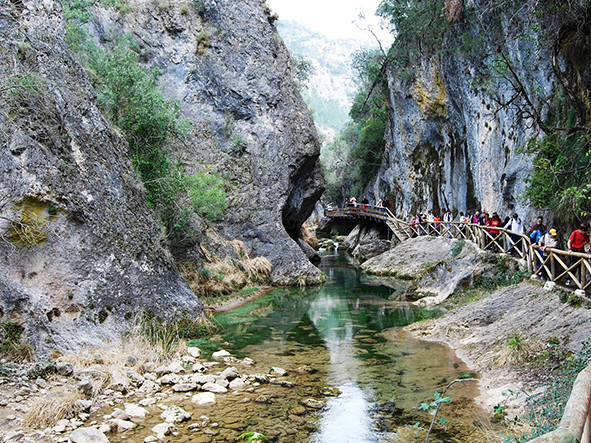 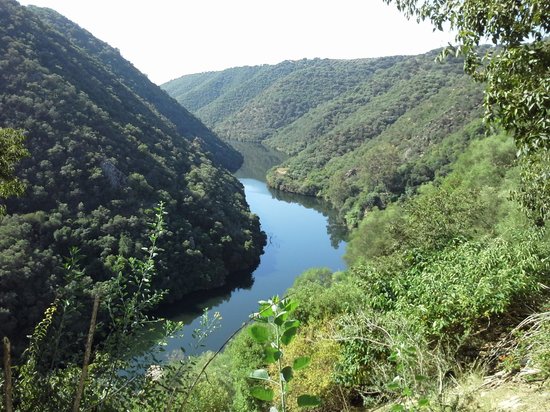 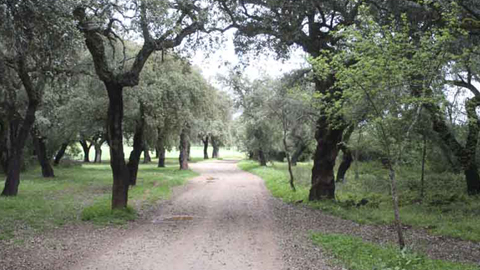 It is located in the western part of the province, it belongs to the Sierra Morena massif, so called because of the dark color of its materials, such as slates. It is the largest protected area in the province of Córdoba that includes part of the municipal districts of Almodóvar del Río, Hornachuelos, Posadas, Villaviciosa de Córdoba and a small strip of Córdoba capital.

The park is a Mediterranean ecosystem of low mountain, in whose vegetation the oak and the cork oak predominate.

The good conservation of the plant masses has allowed a good development of animal species, highlighting the imperial eagle, golden eagle, Egyptian vulture, hawk, sparrowhawk, mammals such as the wolf and the lynx, the mongoose, the genet, the weasel and the otter .

On the other hand, the numerous populations of deer and wild boar have made possible that the Sierra de Hornachuelos is considered as a hunting reserve of first magnitude at the national level. Roman remains near Posadas, among which we find tombstones and mosaics, as well as towers of Arab construction, tell us the different settlers who have occupied the area, although the population density of this region is the lowest in the entire province.