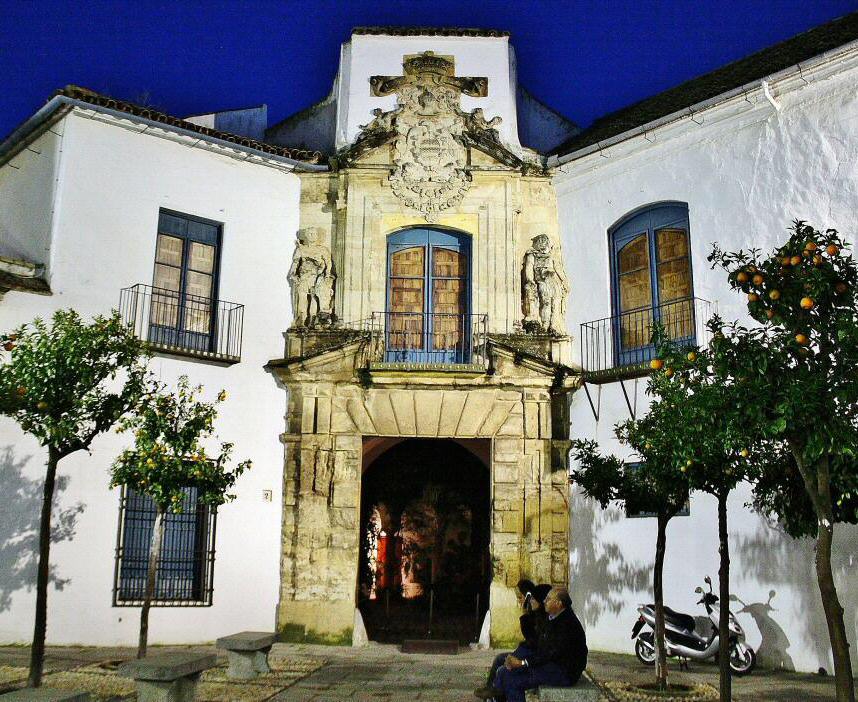 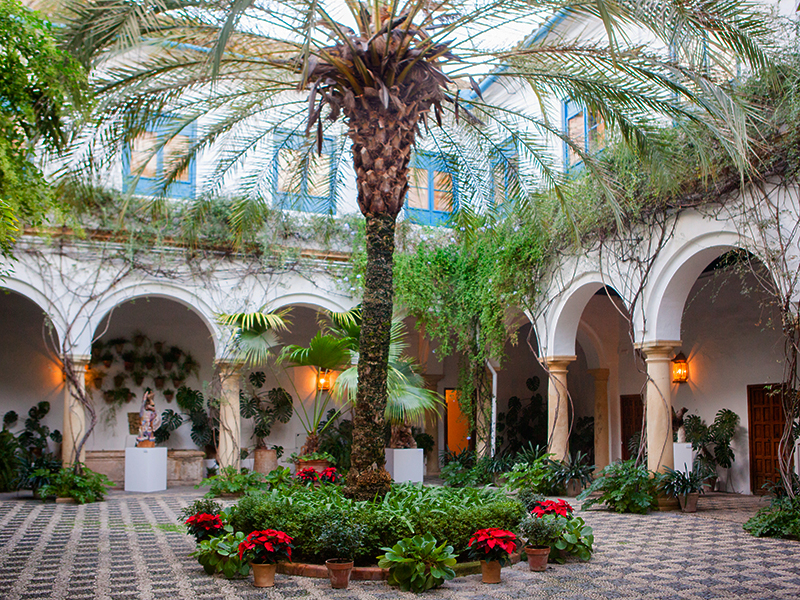 Description. The palace of the Marquises of Viana is a palace-museum of the city of Córdoba. On March 27, 1981, it was declared an Asset of Cultural Interest in the monument category.

The Palace of Viana, formerly known as the Palace of the Bars of Don Gome, in allusion to one of its first owners, is a sample of ancestral homes of the Cordovan nobility. Although there is documentary evidence of the existence of buildings of the fourteenth century, the history of the palace begins with Gómez Suárez de Figueroa, Lord of Fuencubierta, Mayor of Antequera and twenty-four of Cordoba (XV century). From the first owner, the palace is expanding and undergoing major changes until the mid-twentieth century.

The fourteenth-century building, its main façade is thought to have been designed by Juan de Ochoa, in Mannerist style, during the 16th century. Over the years it has had numerous restorations and extensions, there have been archaeological finds, believing that it was originally a Roman building.

It was owned in the nineteenth century by the Marquis of Villaseca after passing, in 1901, to the Marquises of Viana and being substantially improved in their artistic collections by the second Marquis José de Saavedra and Salamanca, an important character of the Alfonsine court. The widow of the third Marquis, Sofía Lancaster, yielded it in 1982 to the Caja Provincial de Ahorros de Córdoba.

It is currently owned by Cajasur, which, through its cultural work, has adapted it for a museum with a series of collections distributed throughout its halls.