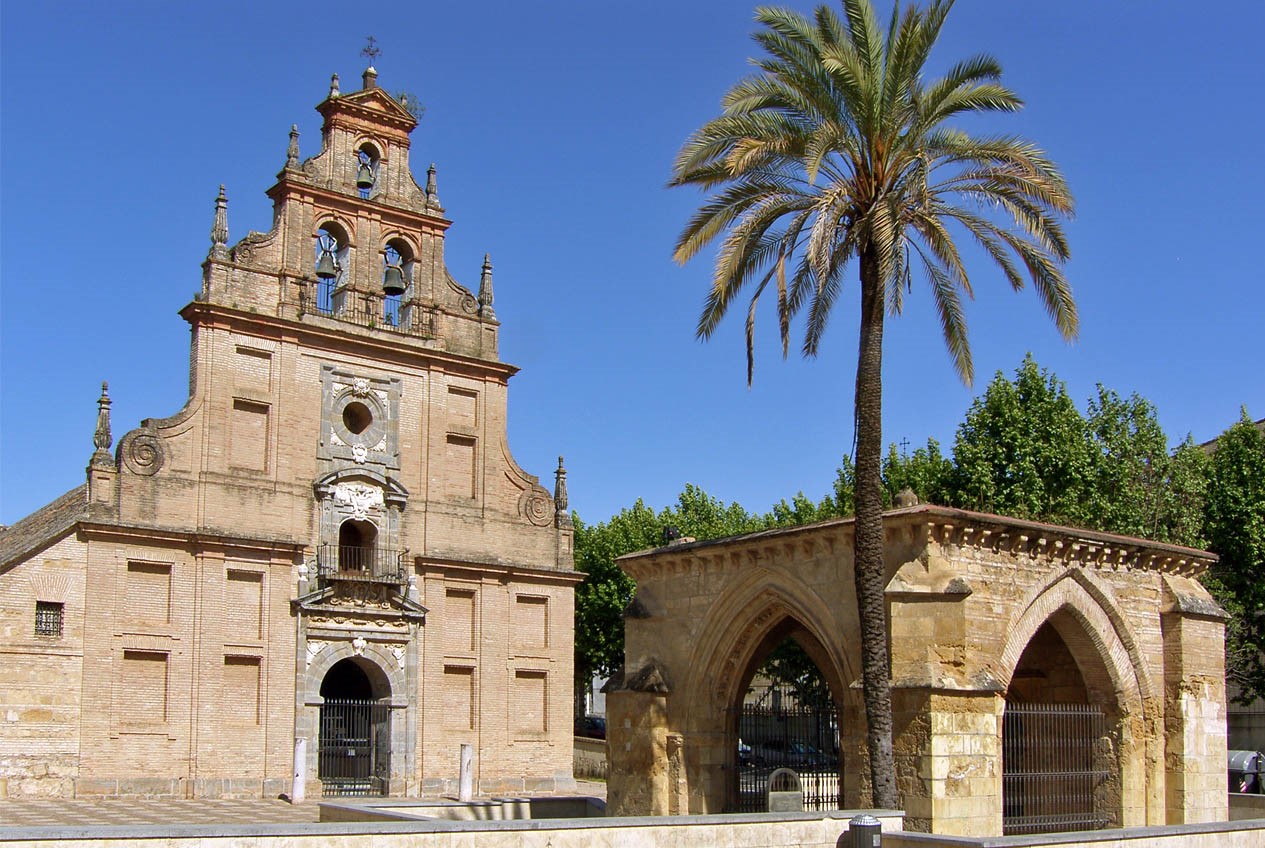 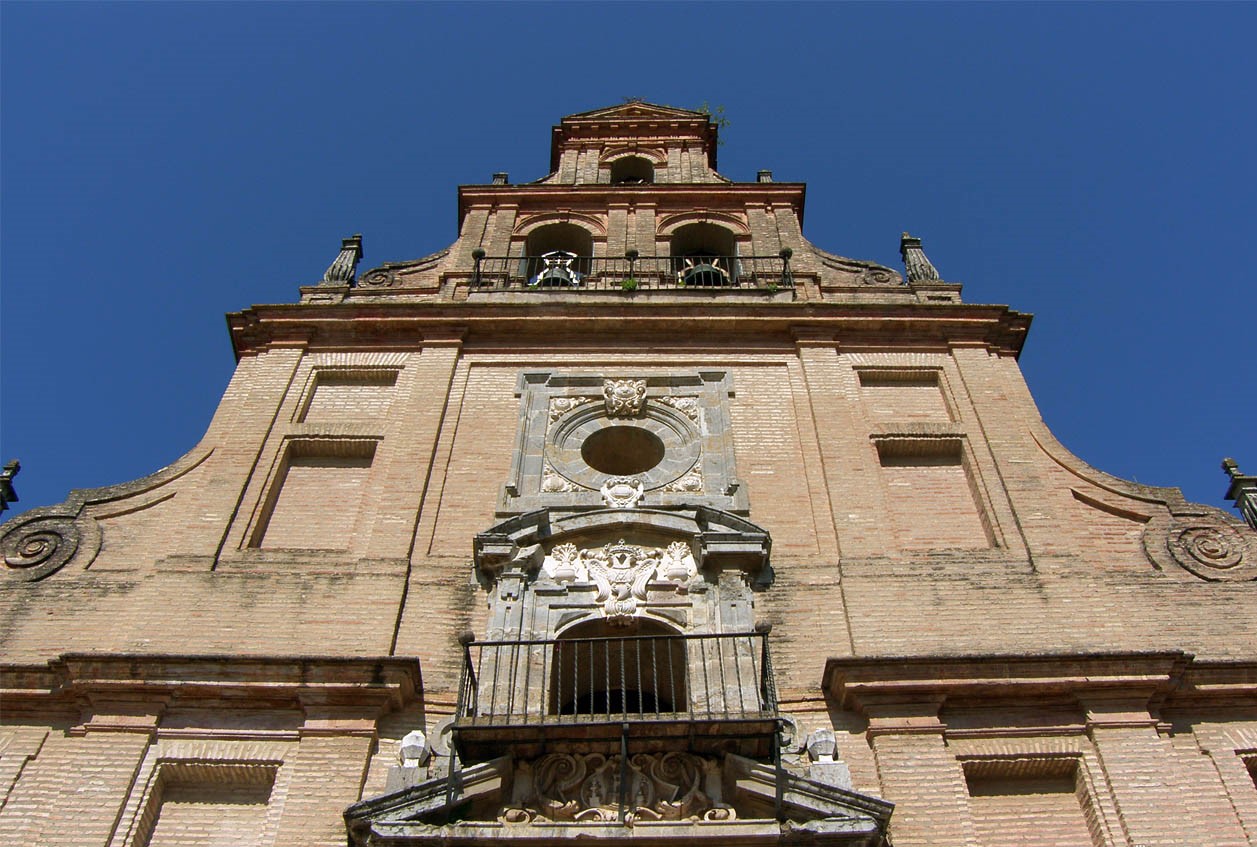 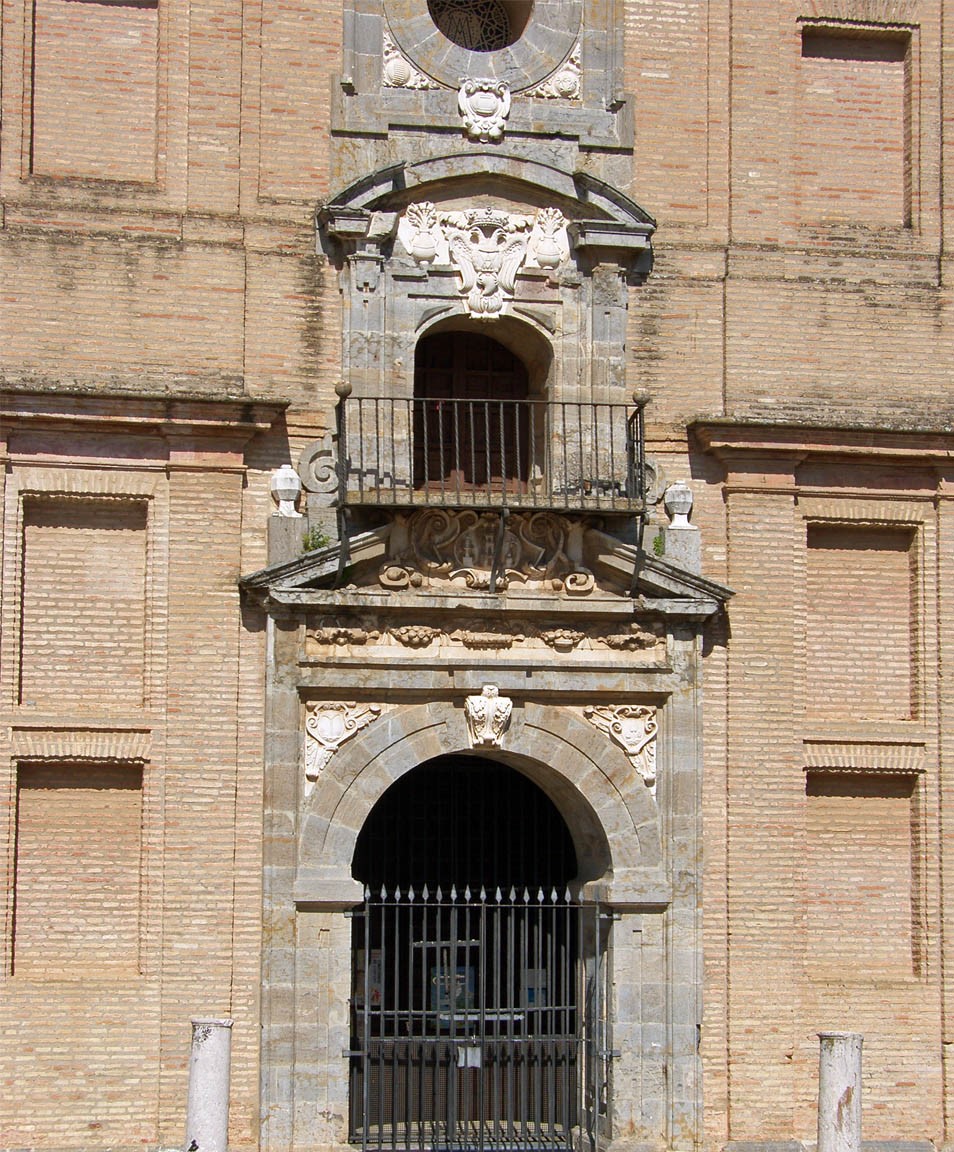 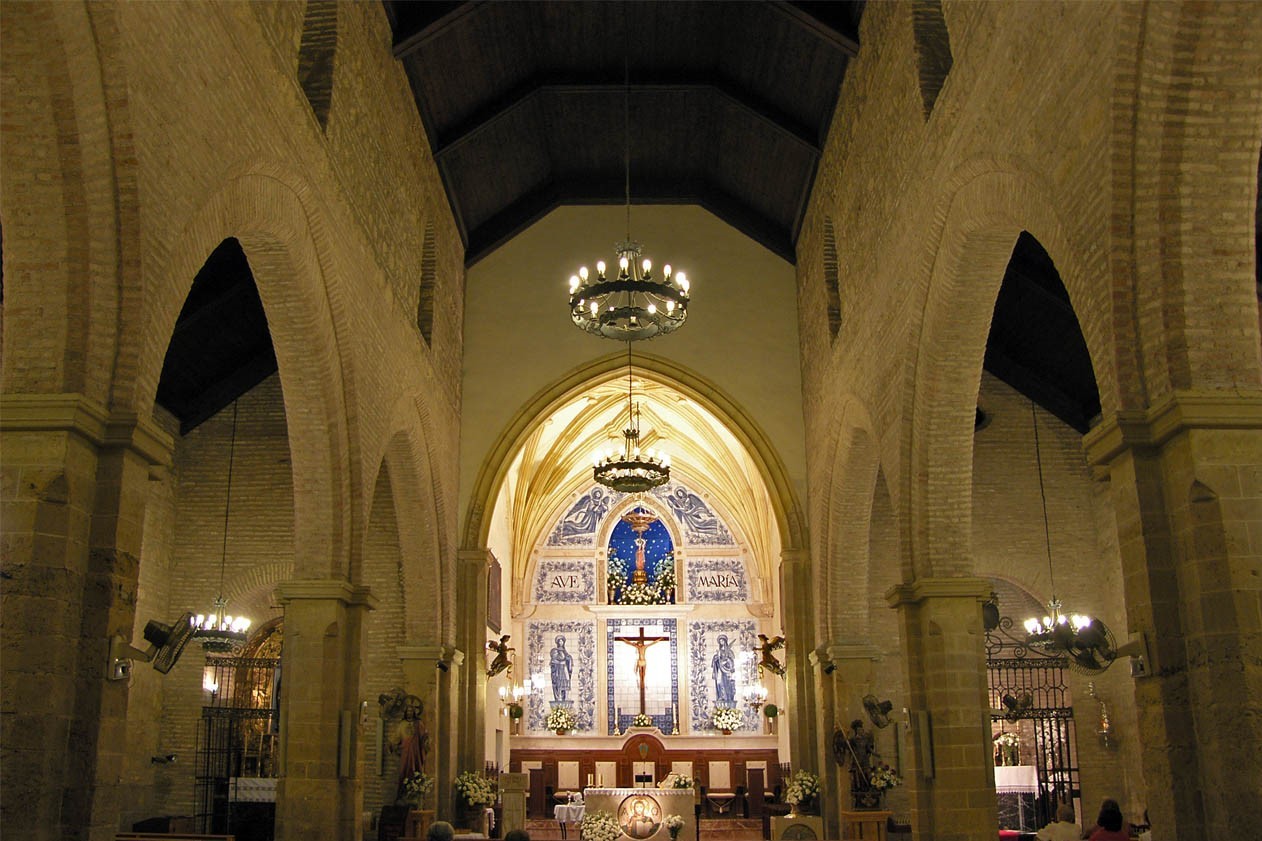 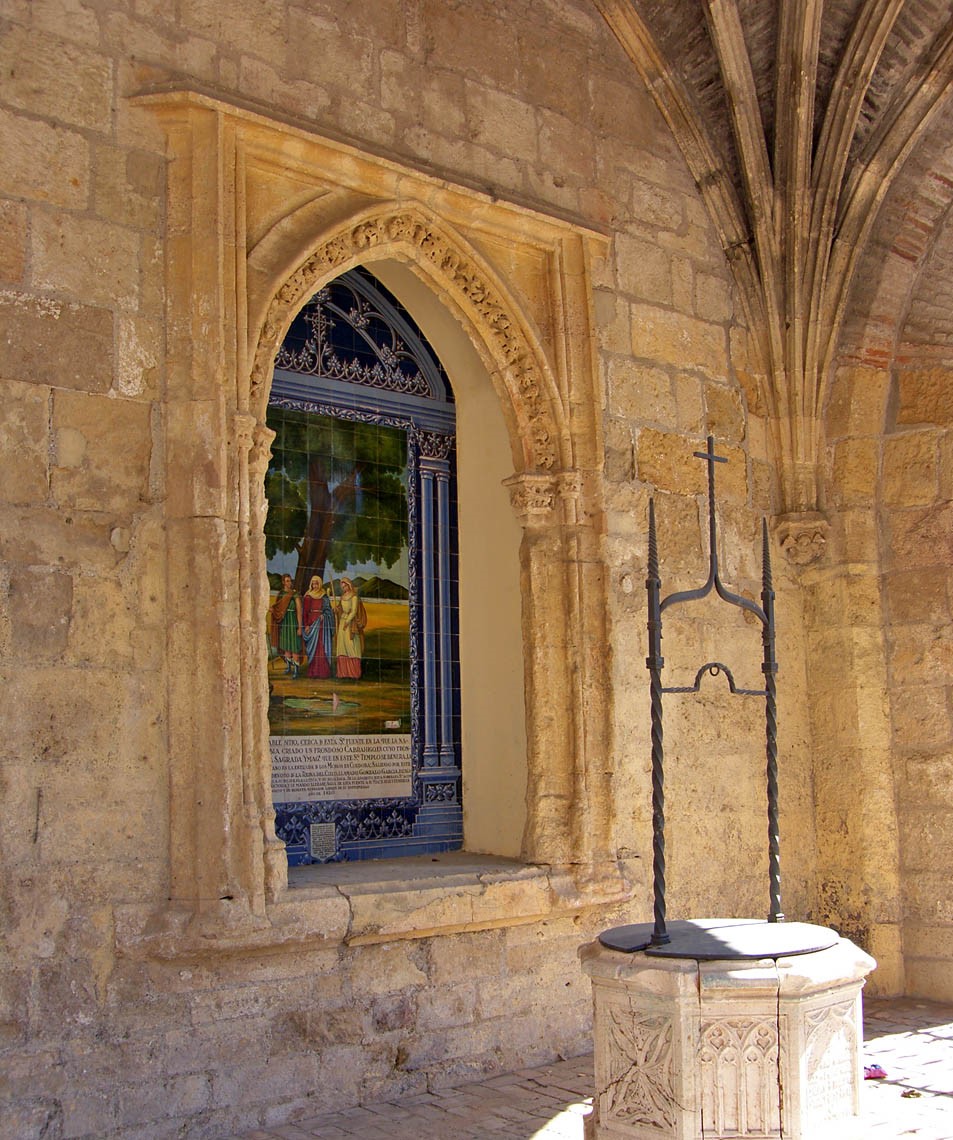 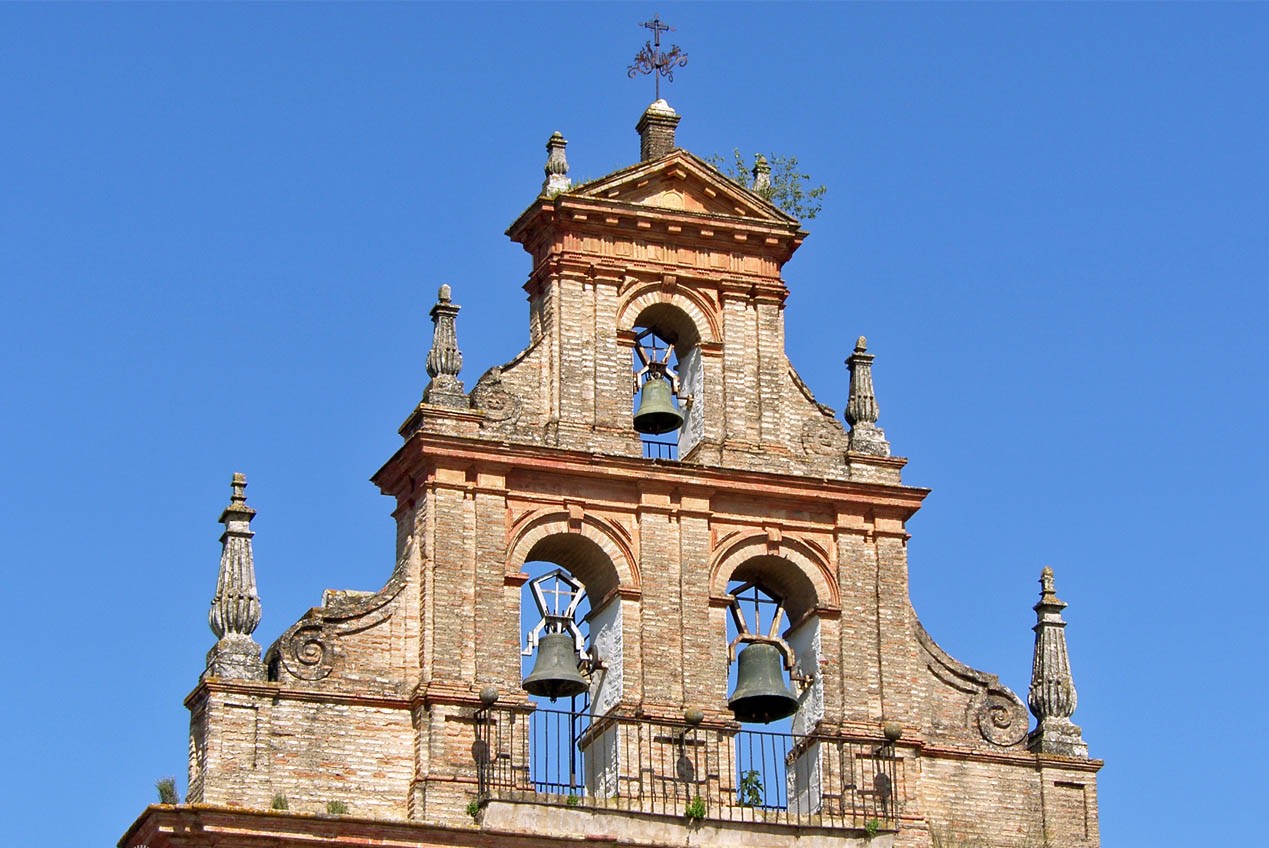 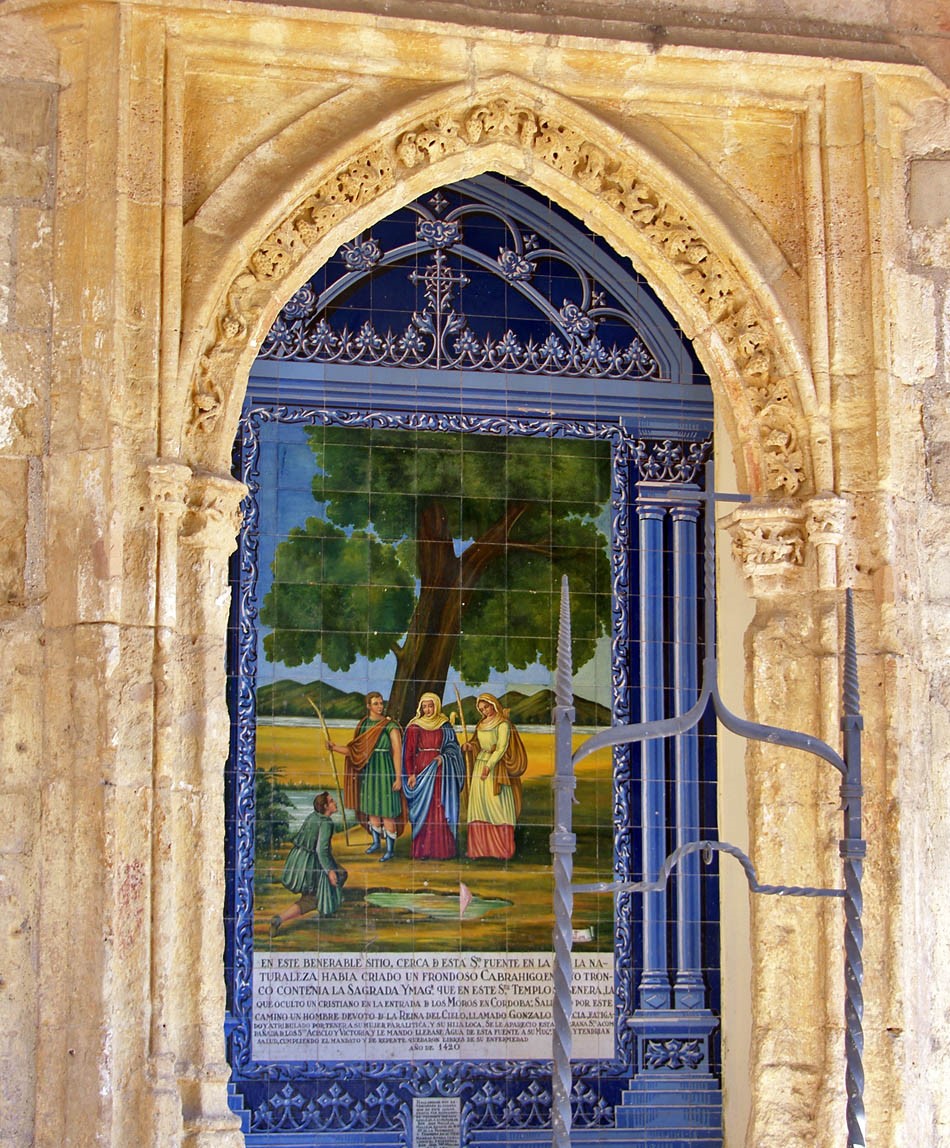 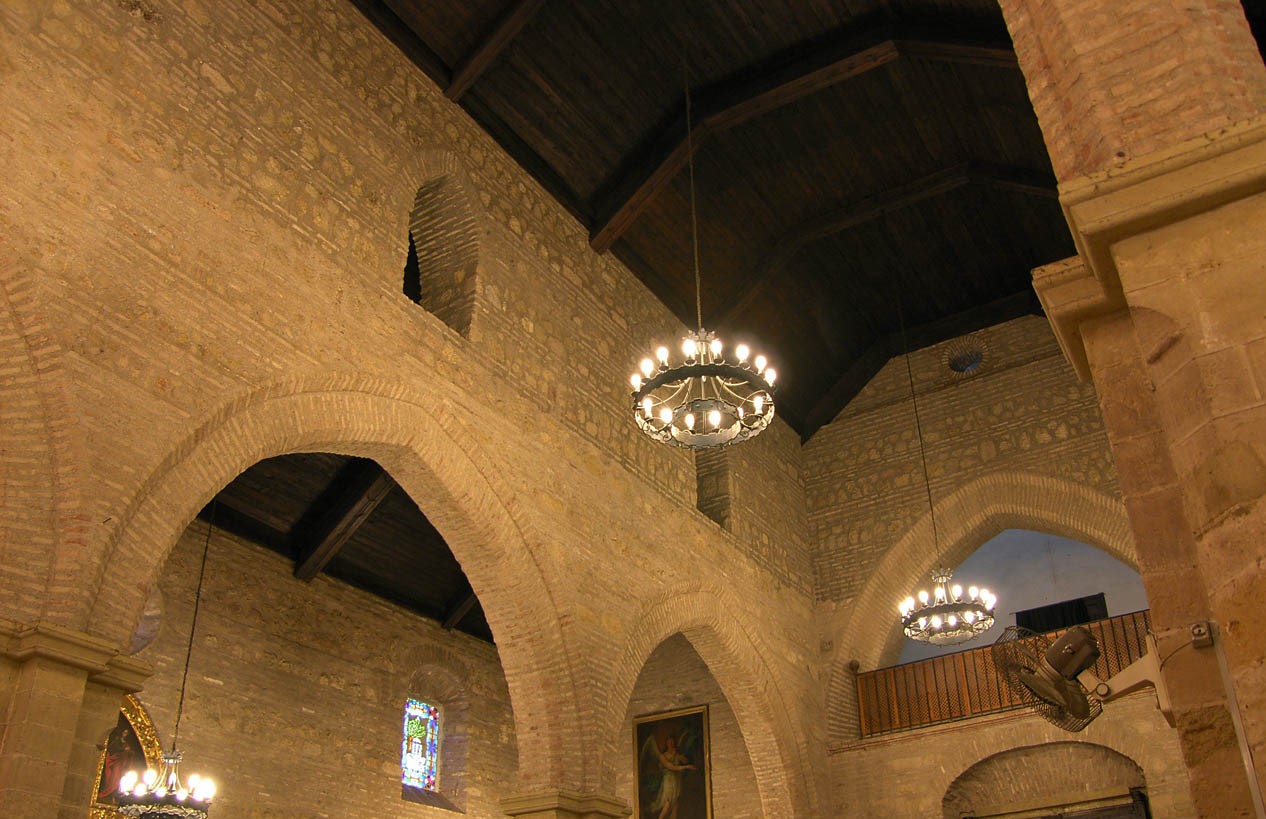 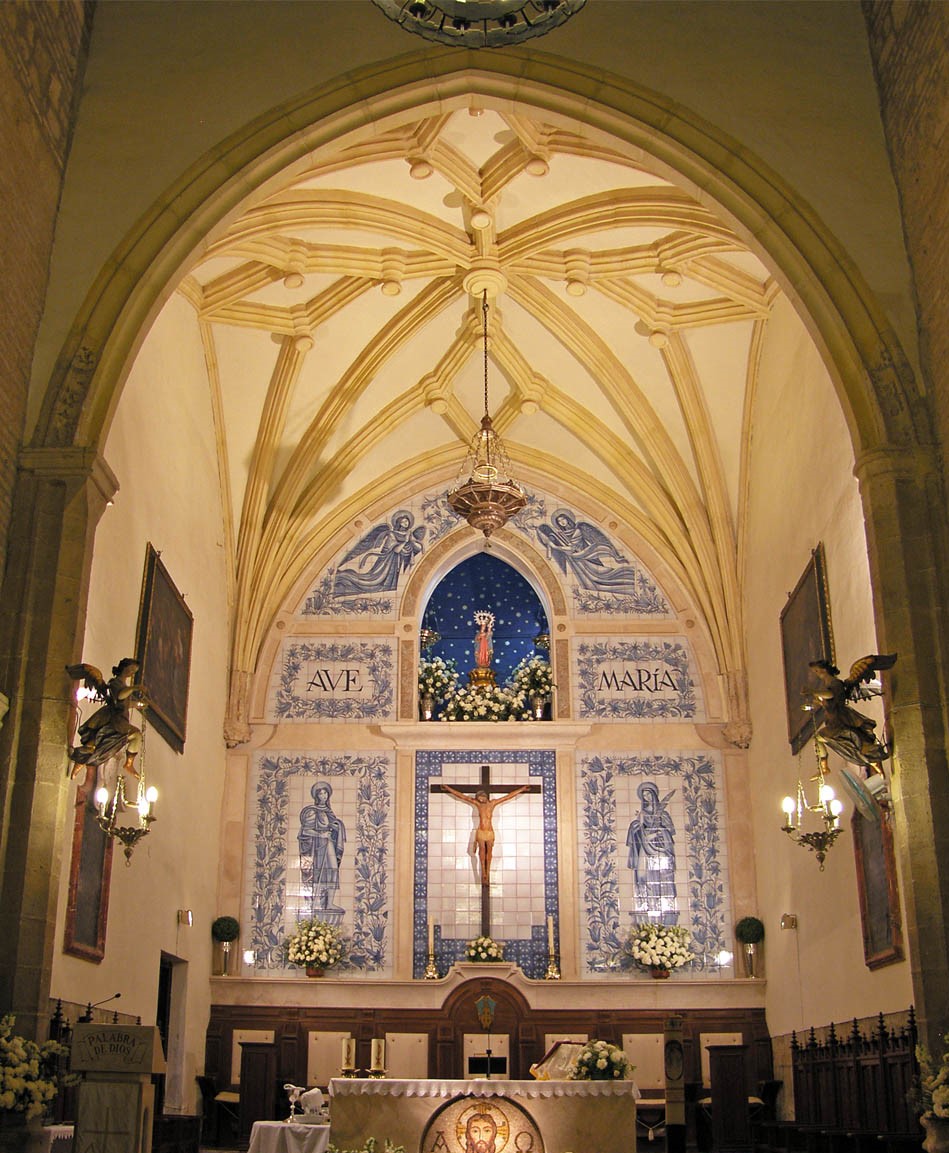 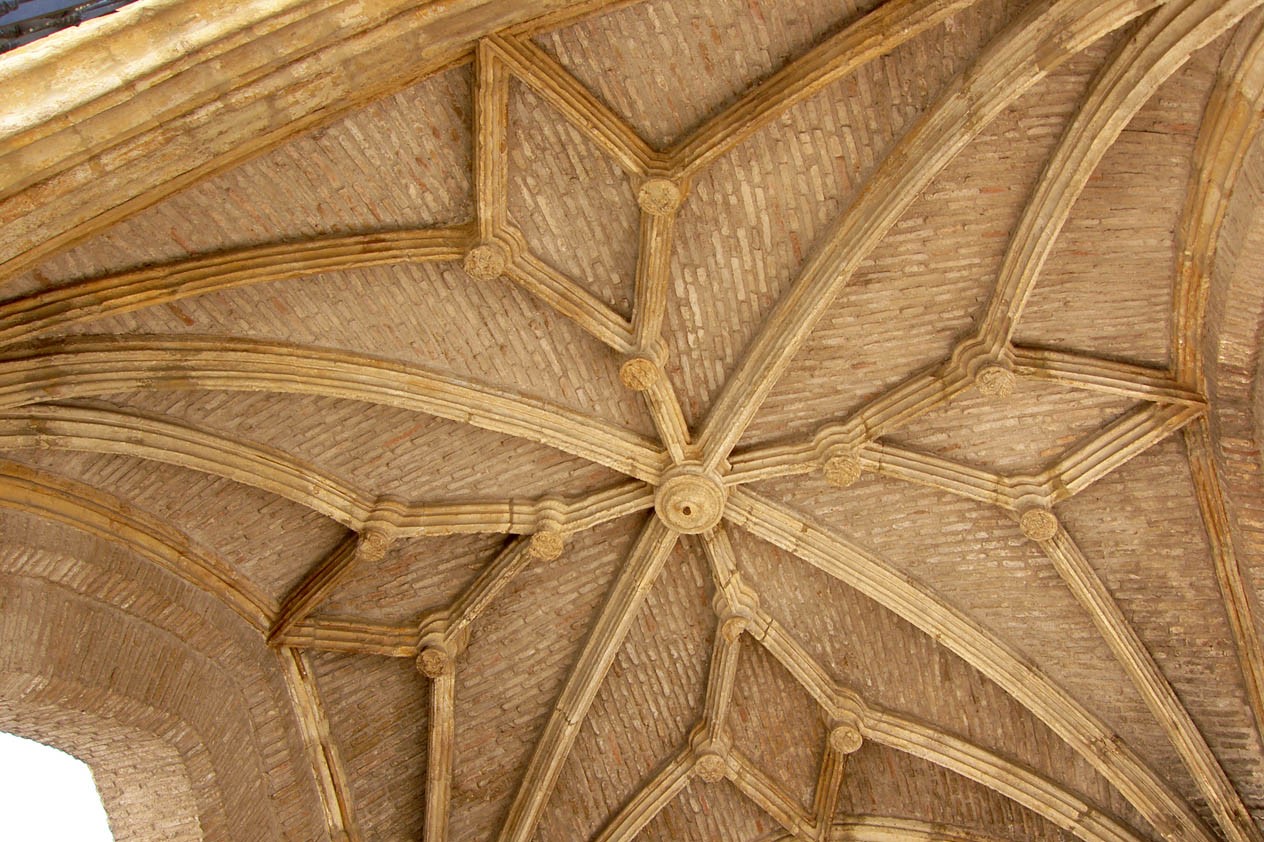 YEAR OF CONSTRUCTION: Built in the second half of the 15th century.

STYLE: Architecture of the Baroque

It is located on the outskirts of the city, next to the Guadalquivir River, in the place where the tradition places the appearance of the Virgin and the spring with healing powers from where the name for the site derives and the invocation of the image of the «Fuensanta », Object of worship since then. It is made up of the church, to which there is a patio with an atrium, the old hostelry, the house of the santero, the humiliating temple that houses the miraculous fountain or well and the forecourt, where the main rituals of September 8 take place. , festivity of the Virgen de la Fuensanta.

The interior of the building houses a significant collection of personal property, among which we can highlight the image of the Virgin of Fuensanta, patron saint of the city, and a numerous and interesting collection of votive offerings that evidence the importance of the sanctuary at a symbolic and historical level.

The Shrine, in addition to housing the Patroness, the Virgen de la Fuensanta, is the headquarters of the Pro-Brotherhood of Goodness.

The origin of the Sanctuary must be placed around the year 1420, when, according to legend, a poor artisan lived in Córdoba, Gonzalo, who had his wife sick and his daughter crazy, the man only lived to care for and feed them. One hot summer afternoon, Gonzalo felt so desperate and harassed by the need that he started walking without knowing where he was going. He walked along the riverbank picking blackberries from the brambles and he forgot his bitterness. Suddenly he noticed that two beautiful young people were approaching him and a very beautiful young man, one of the girls came to him and said, "Gonzalo, take water from that fountain under the trees and give it to your wife and daughter so that Drink it, and you will be healed of its diseases.

The poor man, not knowing what to do, but with hope in his heart, thought that those women were the Virgin Mary, of whom he was very devoted, and the patrons of Cordoba, San Acisclo and Santa Victoria. In that, he thought without daring to look at him when the young man said: "Do what the Mother of Jesus tells you, that my sister Victoria and I are the patrons of this city." Gonzalo was burning with the desire to carry out the orders as soon as possible. He searched through the trees, and there the water was, at the foot of a fig tree, he looked back at the messengers, but they were gone. He ran in search of a vessel and with it full of water left to his house, he told the women what had happened to him, and he gave them water to drink. Soon the two women healed, and also all those who drank the water of the sacred fountain, of Fuensanta.

Many years later a hermit who was on the verge of death went to the Fuensanta, drank the water and healed. He asked God to tell him why that water had cured him. On September 8 he heard a voice that told him that in the trunk of that wild fig tree that grew next to the fountain, there was an image of the Virgin, which had been placed there by ancient Christians, and that the tree had covered with its wood to hide it from the Moors. The hermit ran to tell what he had heard from the Bishop. He had the fig tree cut and there appeared the image of the Virgin that is venerated in the Sanctuary. The image was moved to the Cathedral until the Shrine was built.

Excited the devotion, very soon they dedicated a temple to him and the year 1450 the invention was made solemnly, being constructed the church in what was the Huerta de Albacete, arranging the town hall that was made a curbstone to the well so that there the water of the fountain. In 1455 Queen Dona Maria, wife of King Don Alonso de Aragón went to the Sanctuary; cured of his illness, donated a large amount of jewelry and gold for the construction of a hostel or hospital for the poor and a room for the chaplain, which increased the devotion and so the Bishop of Córdoba agreed to work a humilladero on the source. The fame of the miracles was very great, collecting numerous stories and anecdotes around the Sanctuary of Fuensanta. They are also very important the numerous processions that due to floods, droughts, storms, epidemics, etc., are known in relation to the same and to the history of the city of Córdoba.

On the works, there is evidence that they were already completed in 1494, and indeed, the characteristics of the humilladero are the last third of the fifteenth century. Over time the sanctuary has suffered numerous interventions due in large part to its location next to the river, due to the consequent floods, which have affected it severely on many occasions.