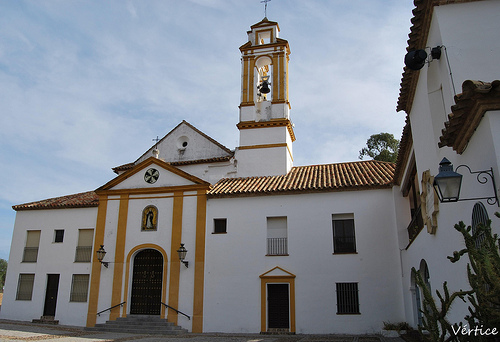 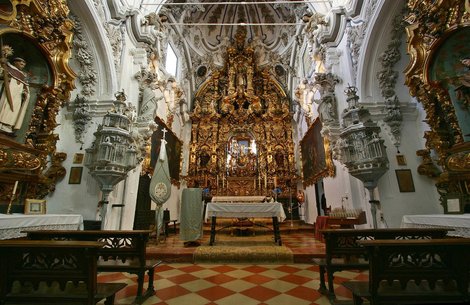 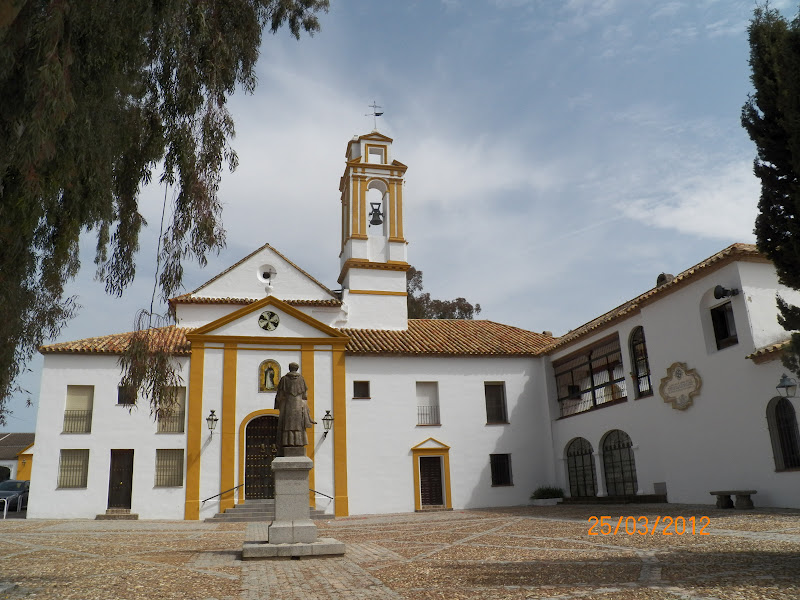 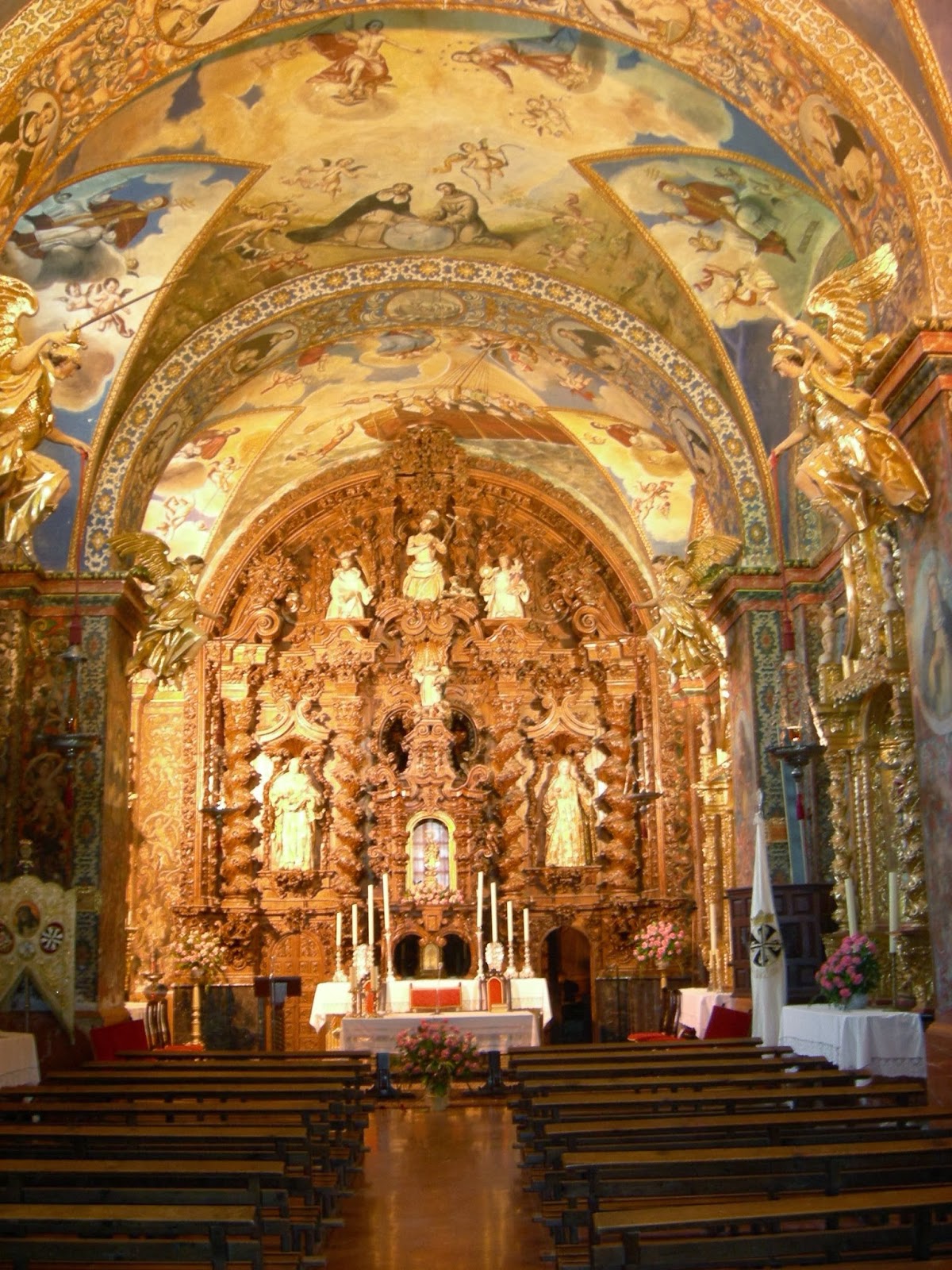 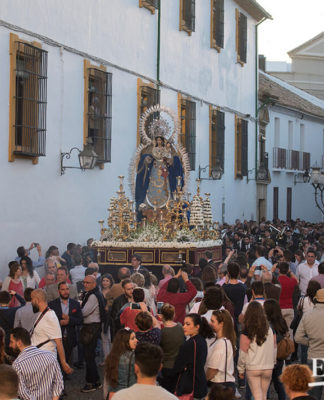 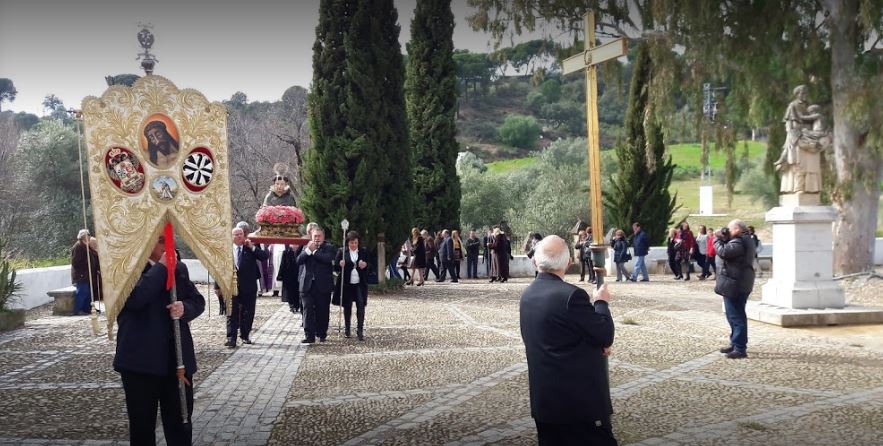 YEAR OF CONSTRUCTION: Founded by San Alvaro in 1423

The Convent of Santo Domingo de Escala Coeli, located in the Sierra de Córdoba, is a Dominican convent, which was founded by San Álvaro de Córdoba in 1423.

San Álvaro de Córdoba, after years away from the city, I obtained by permission of the king, to find in Spain six new convents of the order of Preachers. As Ramírez de Arellano says, he chose a place distant from that one as a league and known for the Torre de Berlanga. He buys on June 13, 1423, and the next day the work began.

Fray Luis de Granada was here for several years as well as in the seventeenth century Blessed Francisco de Posadas. In the 18th century, the church was deeply reformed, a low choir was built as well as decorating the church with moral paintings, canvases, and sculptures. In 1836 the convent was demolished.

In the year 1865 the Hdad. of Stmo. Cristo de San Álvaro began a new reconstruction and reform, in which the sepulcher of San Álvaro, sculptures and paintings of the seventeenth century. With the passage of time, they are adding works of artists from Cordoba with Dominican themes.

On the Esplanade, a sculptural monument to San Álvaro was erected in the workshop of the García Rueda Brothers.

He has been a pilgrimage for dozens of years during the month of April, known as the Pilgrimage of Santo Domingo.

Sundays in the morning. Group visits: make an appointment.