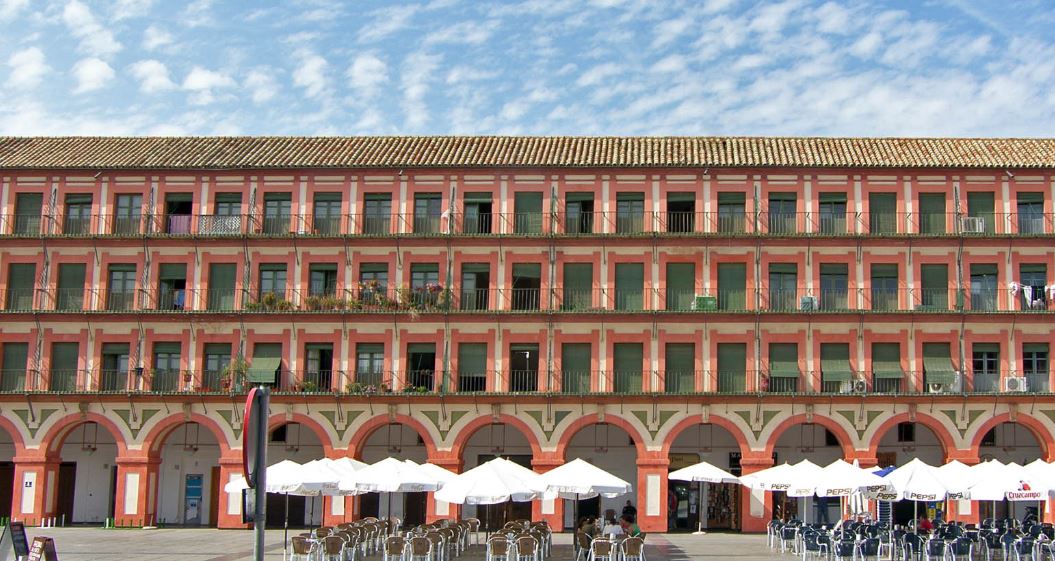 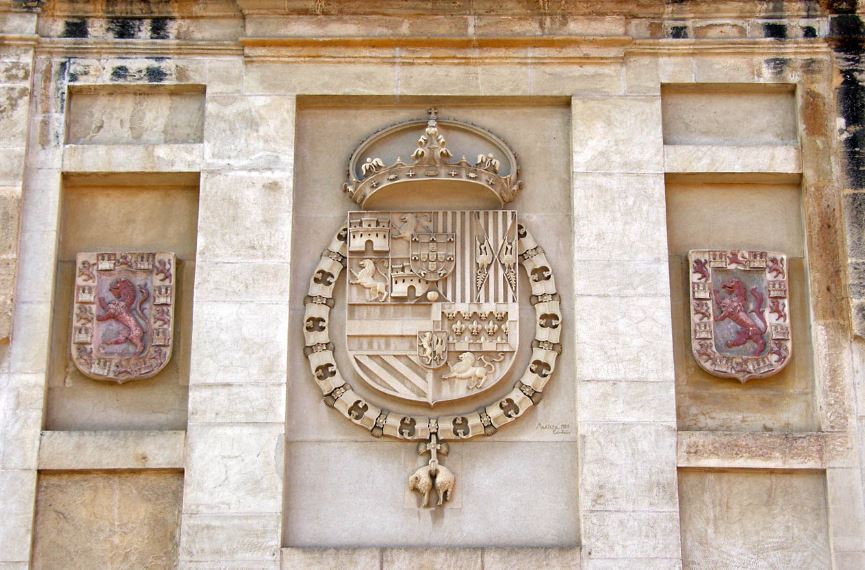 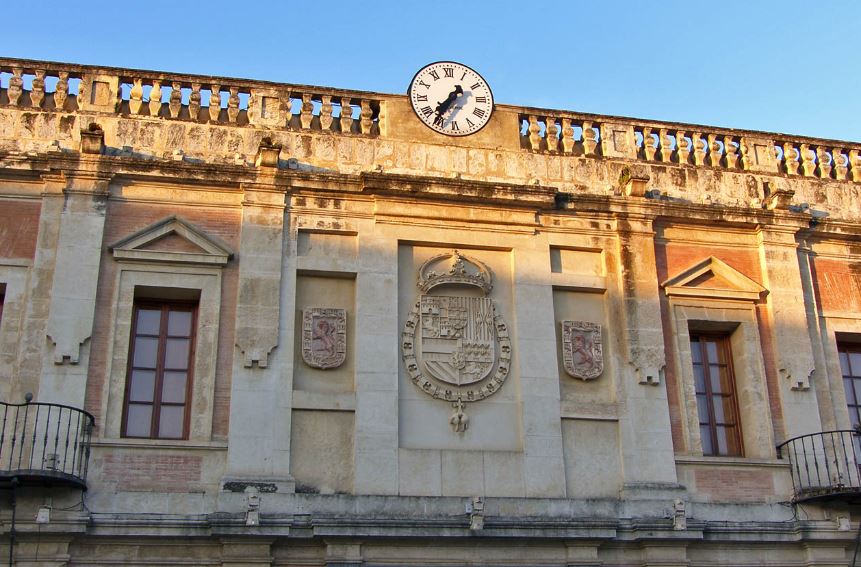 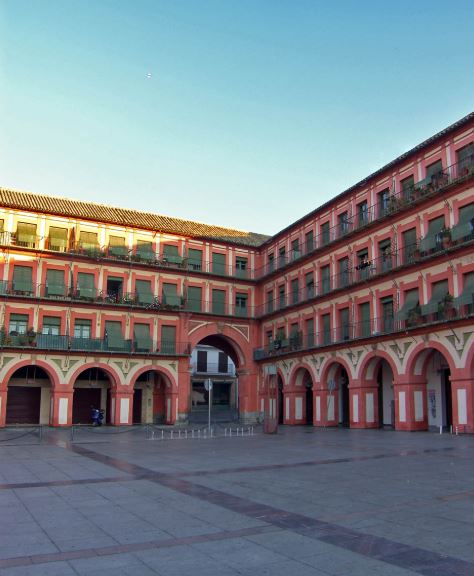 Situation. Located in the center of the city, down Rodríguez Street or Espartería.

Chronology. XVII century.
Description. Plaza de la Corredera is one of the most emblematic places in the Spanish city of Córdoba. This space, the only major square in the largest square of Andalusia, is located in the center of the city. It has its entrance and exit through the so-called Arco Alto and Arco Bajo.

Among the buildings that shape the square, the Sanchez Peña Market or the Casas de Doña Ana Jacinto stand out. The current market of Sánchez Peña served as a town hall as well as a prison, until in the nineteenth century, in 1846, the businessman from Córdoba, José Sánchez Peña, bought the building and installed the most modern industry in Córdoba with steam engines to create a factory of hats, installing the workers in the high part of the building where they had their homes.

The space occupied by the plaza has been profoundly remodeled over time. The square has been used for different purposes, mainly festive, such as the bullfights from which the current name of the square derives.

On December 18, 1981, it was declared an Asset of Cultural Interest.

XVII century. The current morphology comes from the project of the Salamanca architect Antonio Ramós Valdés, who under the mandate of the mayor Francisco Ronquillo Biceño, built a semi-regular rectangle 113 meters long and 55 meters wide, in 1683. The work, which he had as masters of the city ​​to Antonio García and Francisco Beltrán, had a cost of 752,972 reales and 8 maravedíes. The construction was not integral since it was limited to the facades of the same due to the lack of funds. The owners of the houses that faced the square were acquiring the front meters they wanted for their corresponding balconies. For this they demolished the primitive facade of the Pósito as well as the hermitage of the Angels, creating the same ones again. An existing lane, Calle de Carreteras, was destroyed, the Alto and Bajo arches being built as the entrance to the plaza. Although it was a fairly unitary performance, in the style of the major squares typical of Baroque urbanism, it nevertheless retained two buildings before this time that contrast with the regularity of the surroundings. These buildings are the old Consistorial House and jail and the so-called "Casas de Doña María Jacinto", both built in the sixteenth century.

XIX century. On April 5, 1893, a building intended to house the food market in the Plaza de la Corredera began to be built in the middle of the plaza. It was inaugurated on August 2, 1896, and granted to a company for exploitation for fifty years.

Until the twentieth century, Plaza de la Corredera was a high commercial enclave.

XX and XXI Centuries. On July 14, 1951, information was received from the head of Veterinary Services of the city, in which the poor hygienic conditions of the market of supplies were notified. It will not be until 1959, when Antonio Cruz Conde, mayor of Córdoba, approved the demolition of the market to make one in the basement of the square. In this demolition were found Roman Numerals, which today are exposed in the fortress of the Christian Monarchs.

In 1986, the rehabilitation of Plaza de la Corredera was agreed, culminating the works on December 9, 2001, which was attended by Manuel Chavez, president of the Junta de Andalucía, as well as mayor Rosa Aguilar.