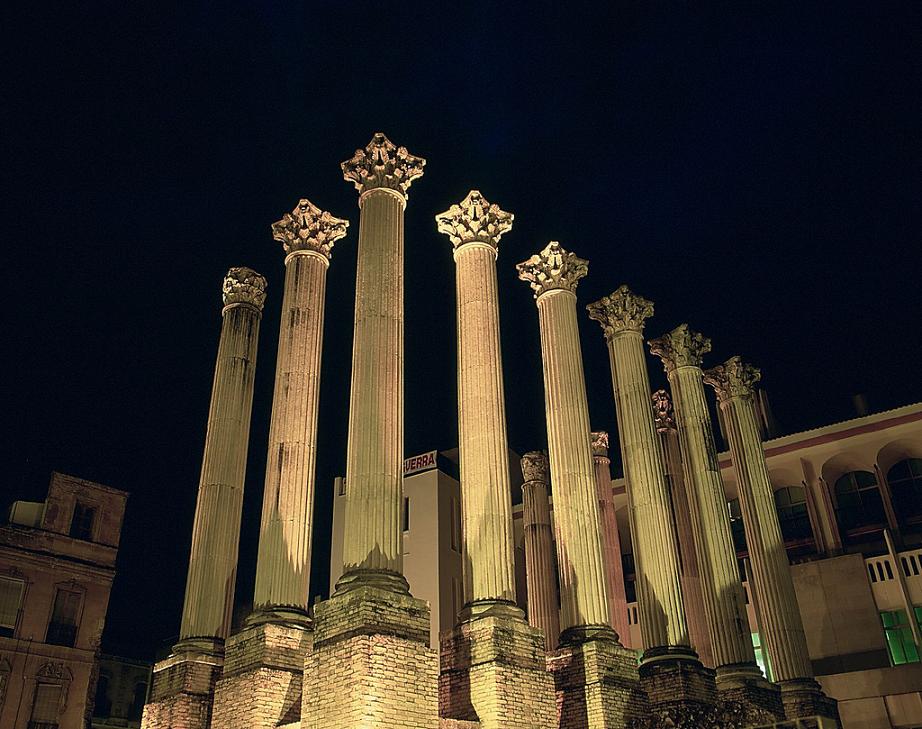 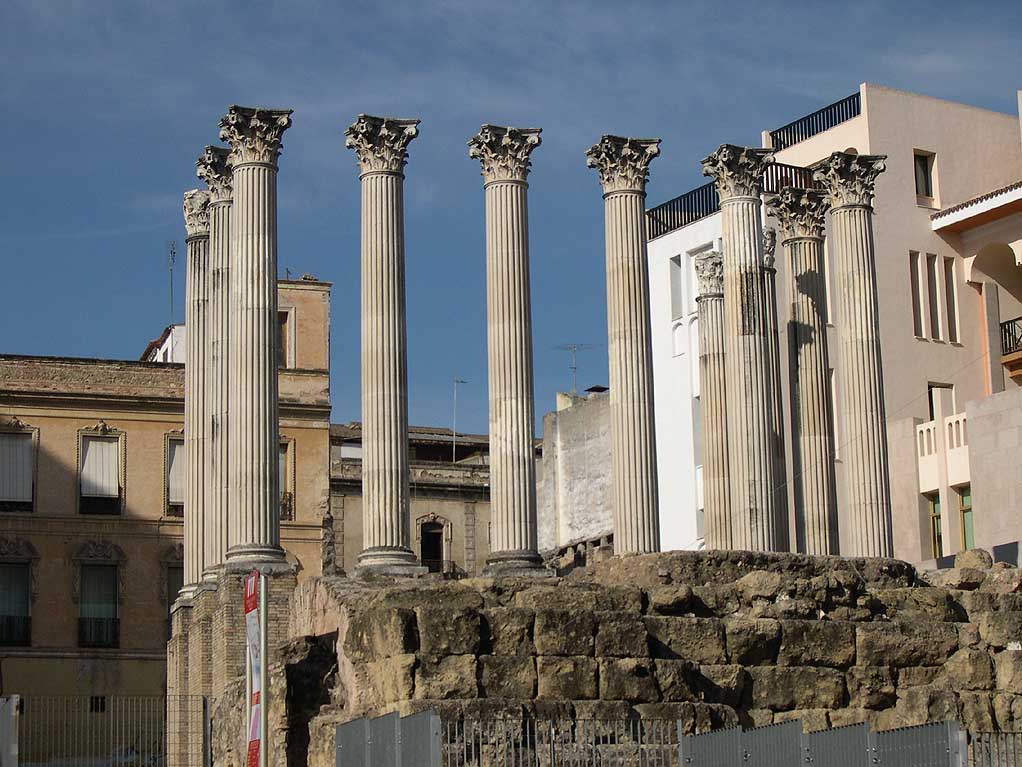 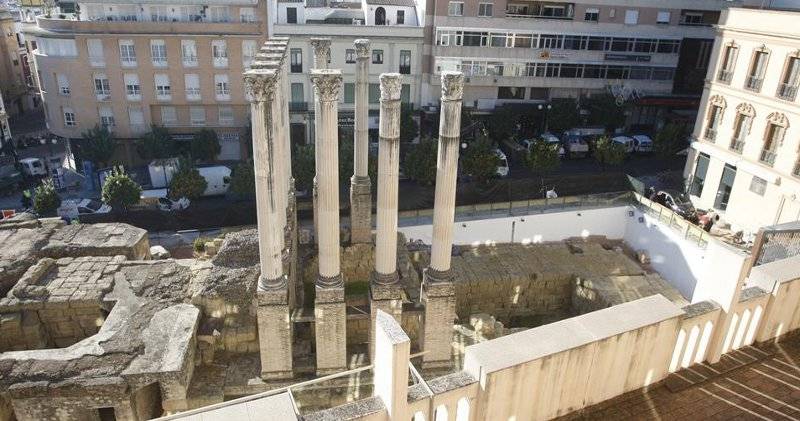 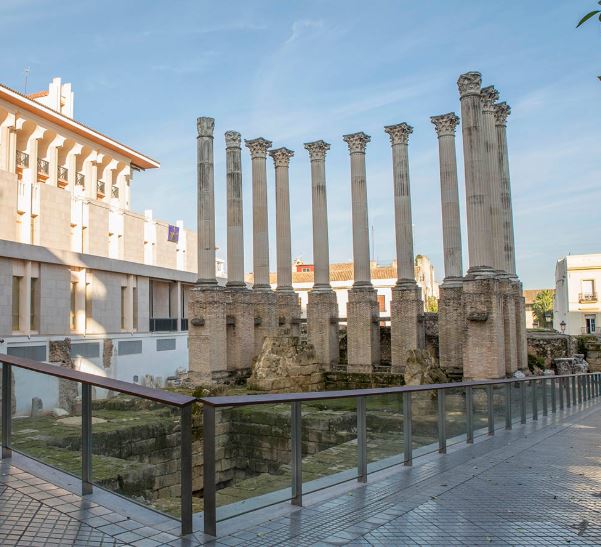 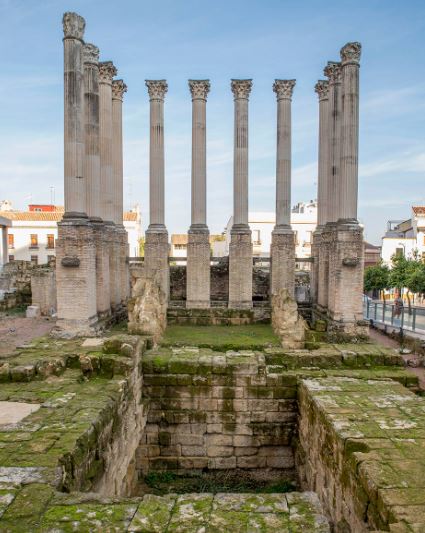 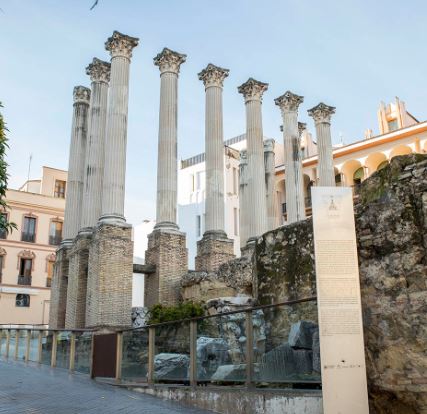 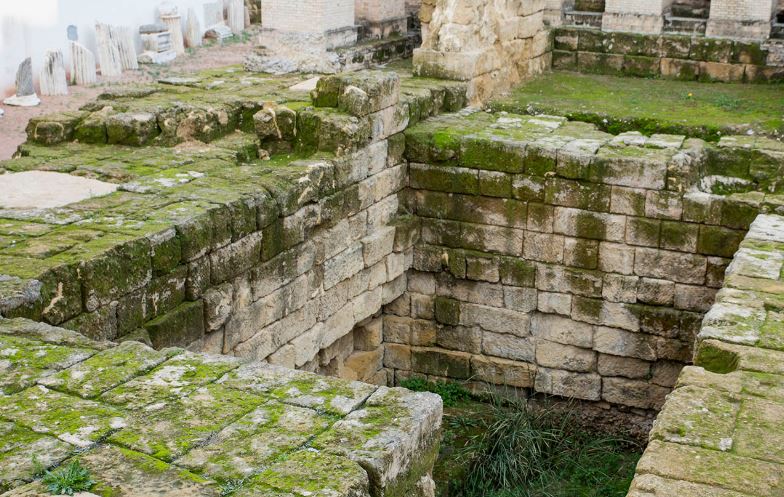 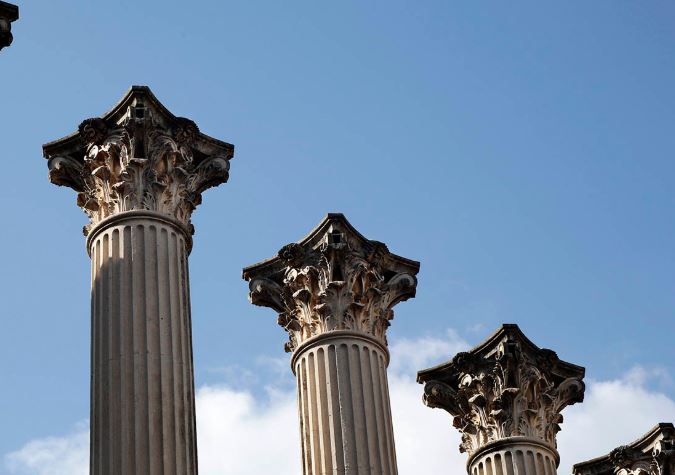 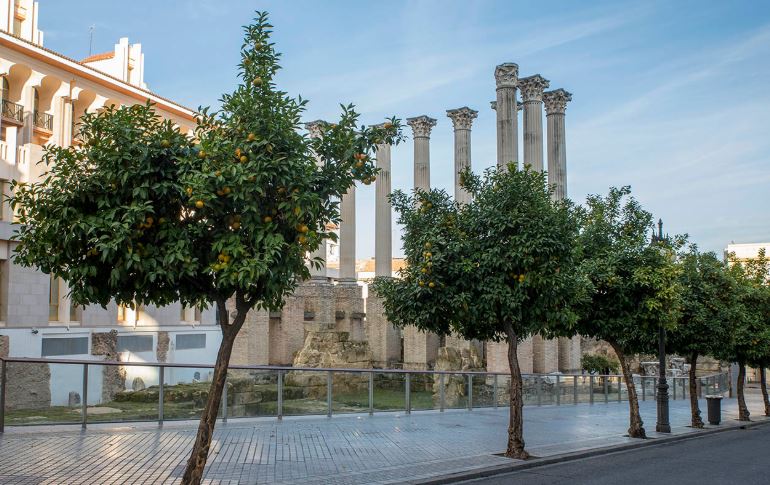 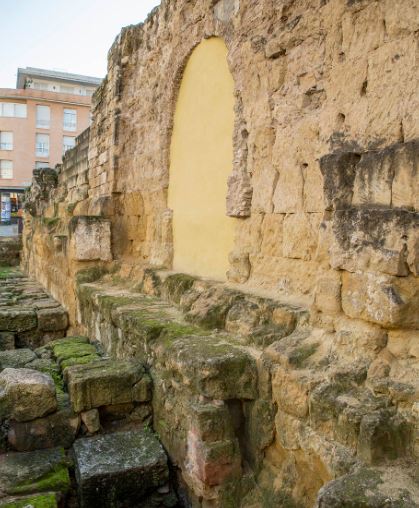 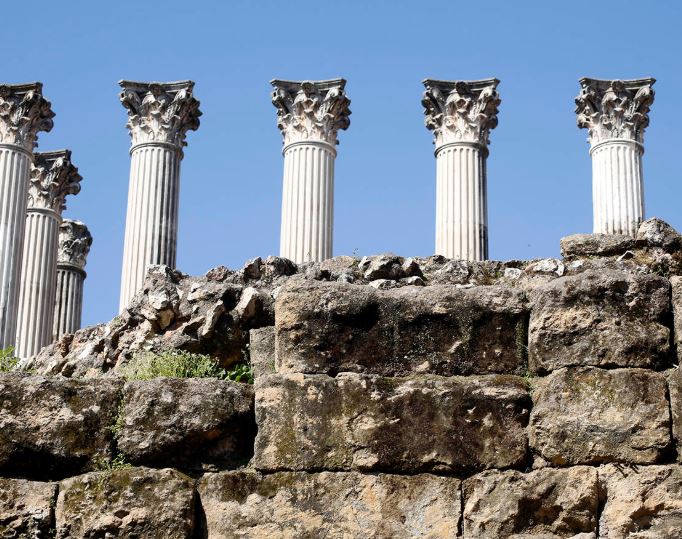 Description: The Roman temple of Córdoba is located in the city of the same name, in Spain, and was discovered in the 1950s during the expansion of the town hall. It is located in the angle formed by the streets Claudio Marcelo and Capitulares. It is not the only temple that the city had, but it was possibly the most important of all, as well as the only one known by archaeological excavation. It is a pseudoperipteral, hexastyle and Corinthian order temple 32 meters long by 16 wide.

On May 29, 2007, the Governing Council of the Junta de Andalucía declared the Bien de Interes Cultural.

Its construction began during the reign of Emperor Claudius (41-54) and was completed some forty years later, during the reign of Emperor Domitian (81-96), at which time he was given water. the second century, reforms that seem to coincide with the change of location of the colonial forum colonial forum that moves to the environment of the current convent of Santa Ana.

In the area had already been found architectural elements, such as drums of columns, capitals, etc., all of marble, so that the area was known as the marmolejos. This area of ​​Cordoba could be constituted between the first and second centuries, as the provincial forum of the Colonia Patricia, title that received the city during the Roman domination.

The material used was almost exclusively marble, from the columns to the walls, passing through the roof and the entablature. The quality of the marble and the size of the same tell us that its construction was carried out by craftsmen with very high qualification, placing the result at the level of the most beautiful buildings of the empire.

The temple was located on the border of Colonia Patricia, in the area where part of the west wall of the wall was located. The constructions of the interior, like the wall canvas, were destroyed to raise the temple. The land was leveled, creating an artificial terrace where a square was arranged in the middle of which the temple was arranged.

The square was closed on three sides: the north, east, and south (as indicated by the remains found under the building on the corner of Claudio Marcelo with Diario Córdoba), while the west was open to connecting visually with the circus.

Some studies suggest that between both areas there was an intermediate terrace that would interconnect both spaces.